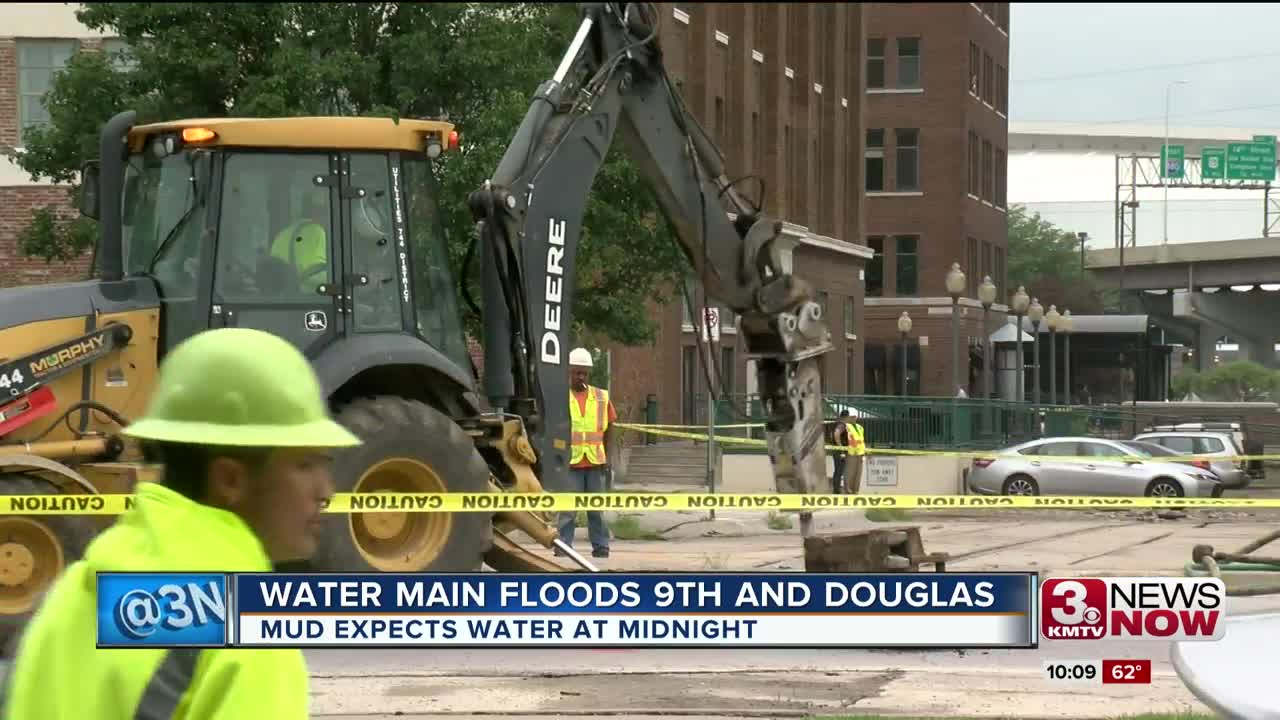 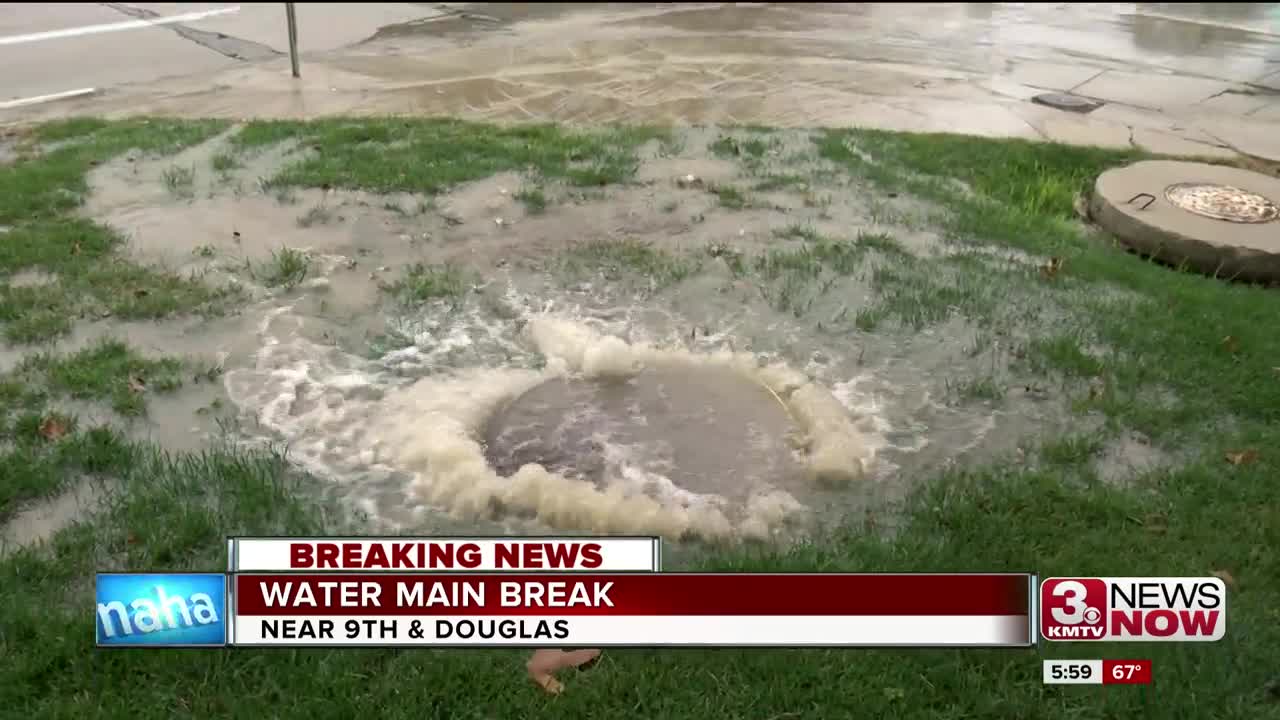 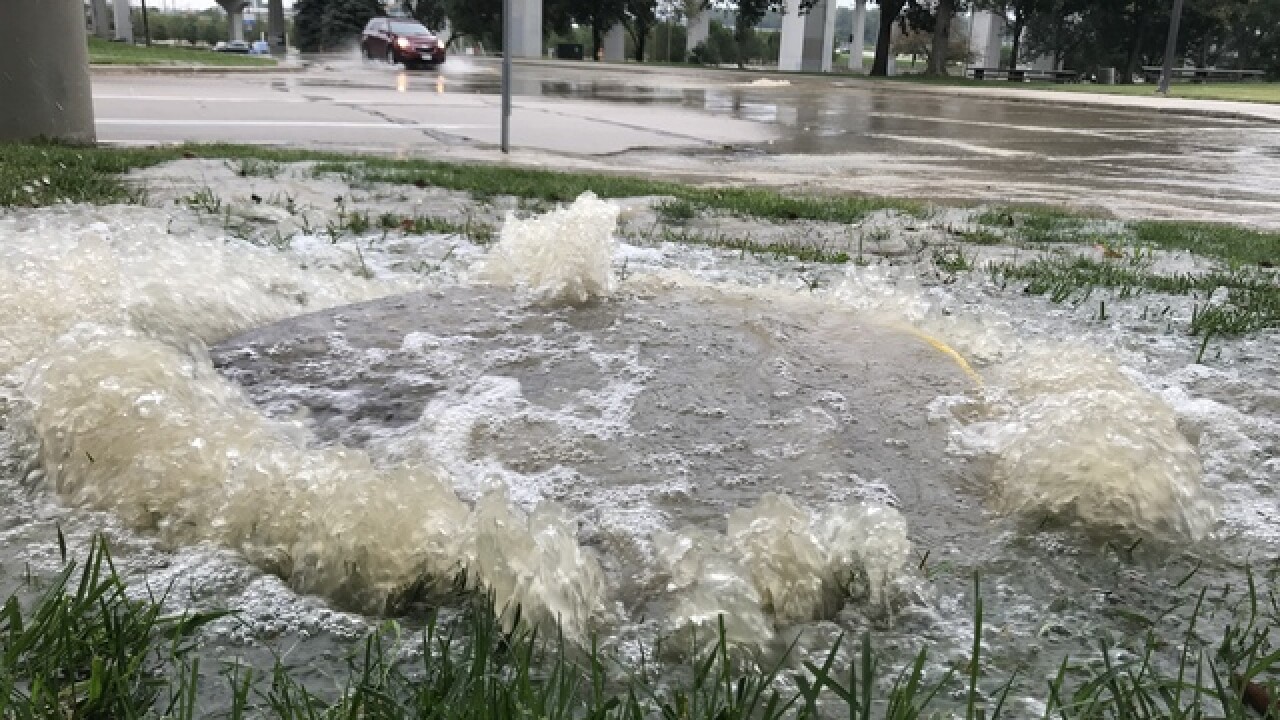 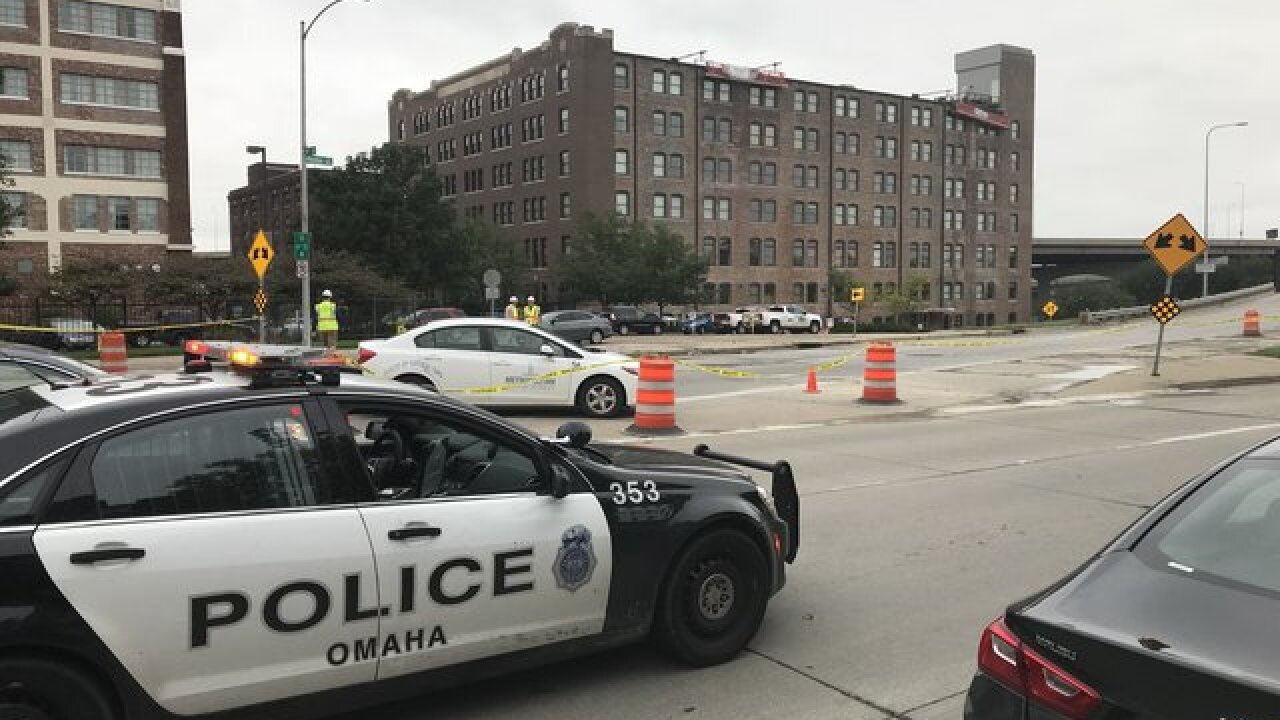 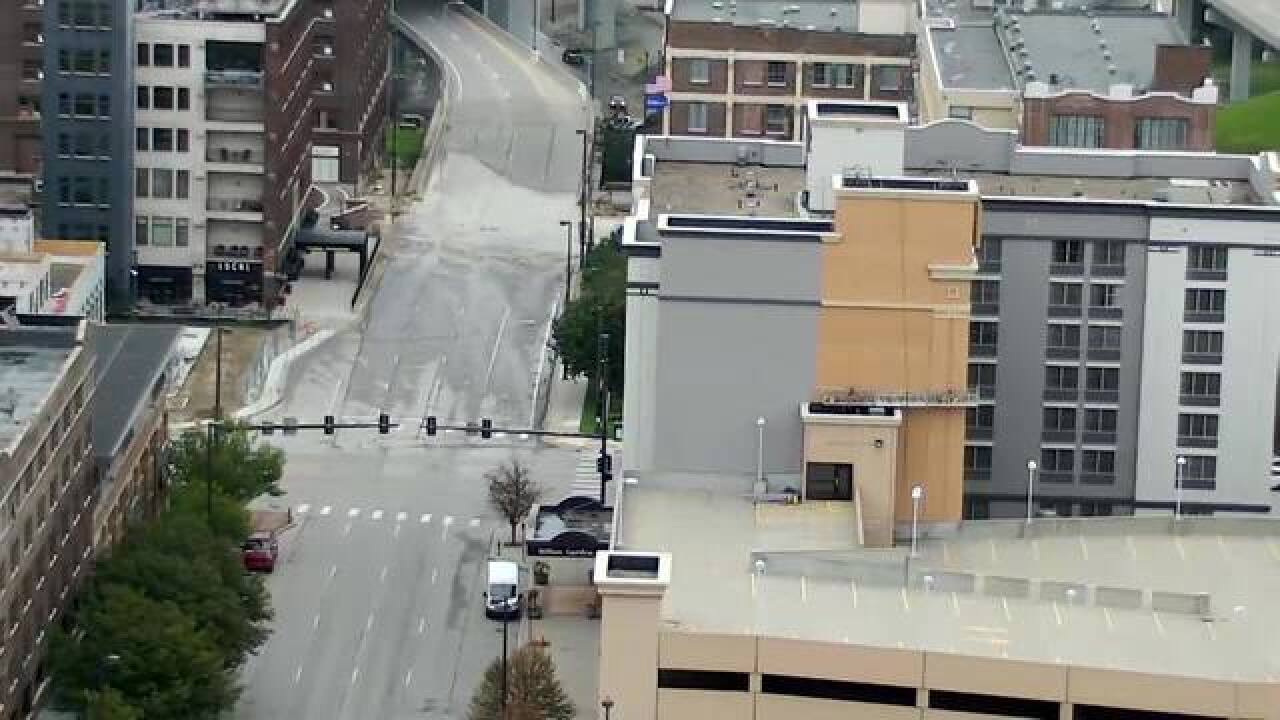 Just ahead of Tuesday's evening commute, Omaha Police routed traffic around the area and restricted the westbound Interstate 480 ramp to Capitol Avenue.

Metropolitan Utility District workers shut off water in the area to make repairs on Douglas and Capitol between 8th and 9th streets. M.U.D. said they expect service to be restored in the area by 10 p.m., but later said it might be closer to midnight before the water came back on.

Update: #Water off for repairs on Douglas and Capitol & on Douglas, from 9th to 8th Sts. Estimate service to be restored by 10 PM. #Omaha https://t.co/PqR0XcK3cZ

Crews were also inspecting the safety of nearby roads.

TRAFFIC: Get the latest alerts and updates

It also left some living downtown planning for a night without access to water.

Some guests at the Courtyard by Marriott hotel decided to find other hotels. Residents at Beebe + Runyan lofts planned for a night ahead without running water.

Many like Renee Schwartz were forced to make late dinner arrangements or a grocery store run for what could be a long wait until the water is back on.

"Earlier they were saying 10:30, but I don't know how realistic that is so it's better to be prepared," Schwartz said.

Resident Tom Syster said the lofts were left without water for several days.

"In the process of fixing it, they forgot to tell us to open up our vents," he said. "So that was another day and a half because that was over a weekend."

Some restaurants in the area were unaffected Tuesday, allowing some to leave the house on a chilly Tuesday evening.

Here’s a look at what MUD is working on after shutting off water. pic.twitter.com/IKFvtaG0Va