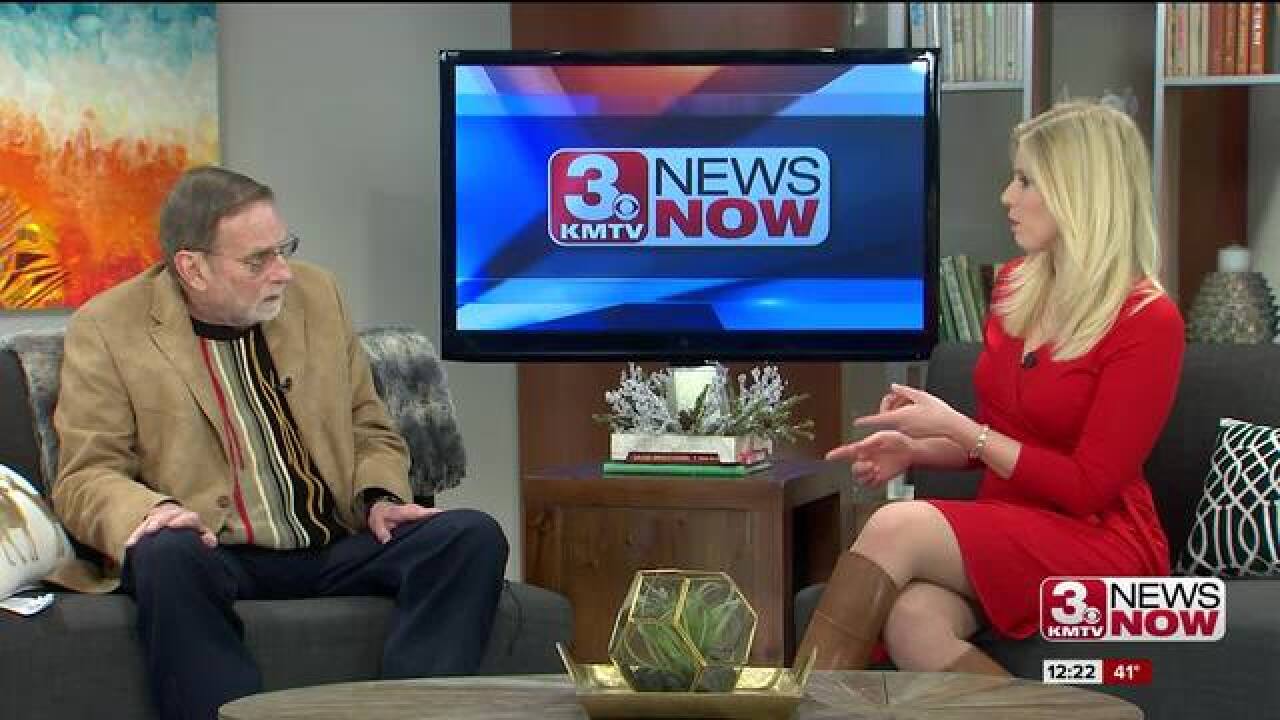 Dr. Bruce Buehler, a fixture in the Omaha medical community, has died.

In an email to UNMC staff, Dr. Buehler is remembered as eloquent, funny and having a sparkling personality, even over the course of grave illness.

Dr. Buehler had been at UNMC since 1981, when he started at the Munroe-Meyer Institute . In 1994, he was appointed the Chairperson of Pediatrics, a role he served in until 2008.

Shortly before his death, he told Munroe-Meyer Director Karoly Mirnics that MMI is a launching pad for opportunities, where dreams are made and the beginning of the future of the patients.

"Please, take a moment and reflect on Bruce with love, we owe him that and much, much more. This is the house that Bruce has built, we stand on his shoulders, his grand vision and achievements. We will continue to carry the torch that he has lit, and make him proud," Mirnics wrote in an email.

Dr. Buehler was a frequent midday guest on KMTV for decades.