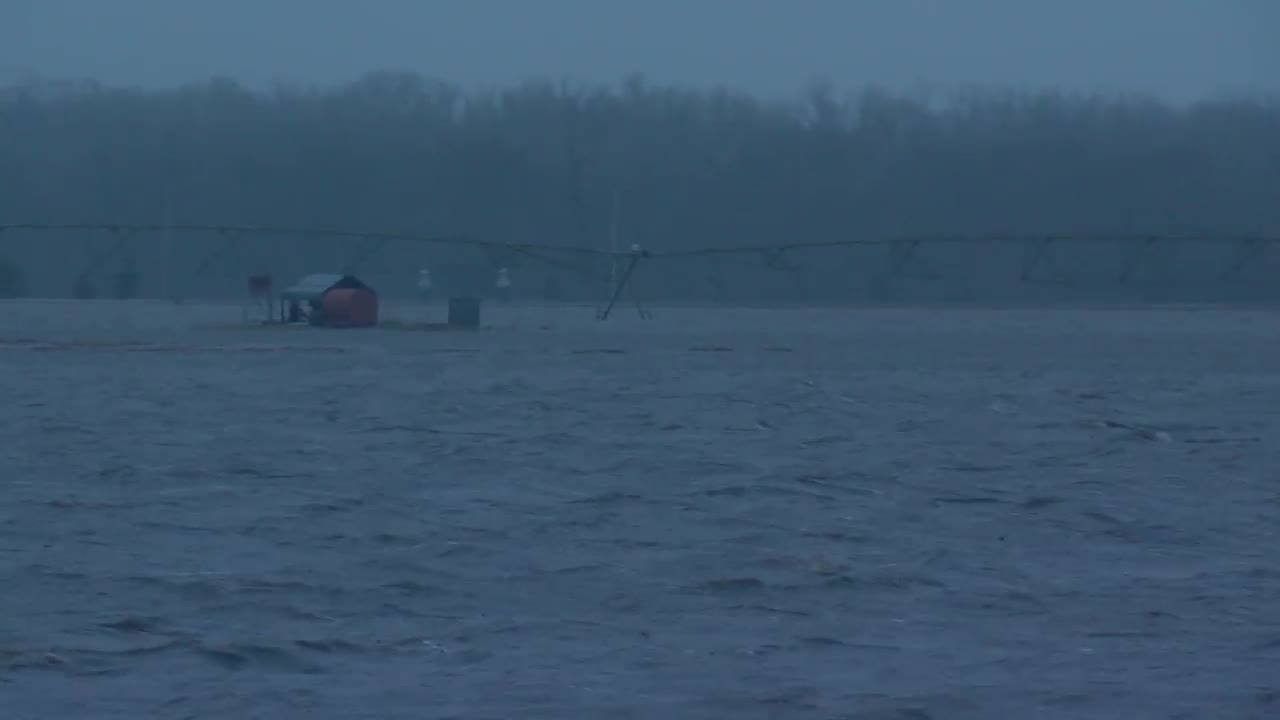 FREMONT, Neb. (KMTV) — Five first responders from the Fremont Rural Fire District, the Fremont Fire Department and the Cedar Bluffs Fire Department, along with two airboat operators, spent nearly an hour in the frigid waters of the Elkhorn River after the airboats capsized during a rescue operation Thursday night.

According to the Dodge County Sheriff's Office, the rescuers were responding to a call for help from a family trapped by floodwaters in their home near County Rd U Boulevard and County Road 29, about 4 miles east of Fremont along the Elkhorn River.

Shortly after 9 p.m. both boats capsized in the rushing waters of the river. Two National Guard helicopters were dispatched to rescue those who went into the water. Around 10 p.m. the helicopters arrived on scene and got the rescuers out of the water. All of them were taken to Methodist Fremont Health for treatment of hypothermia.

One of the Blackhawks went back to try and rescue the family, but they refused transport.