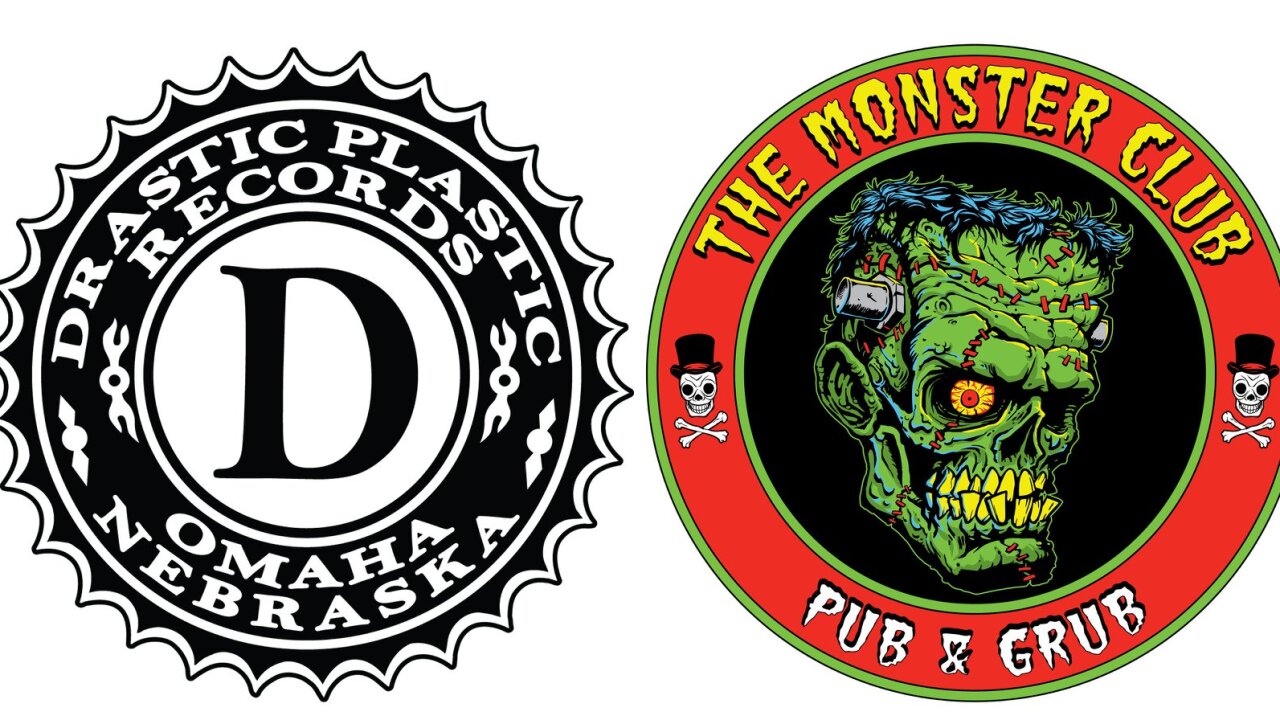 OMAHA, Neb. (KMTV) — Drastic Plastic has been a staple for music lovers in Omaha since 1982--first specializing in vinyl, then adding gifts and apparel.

Today, the business announced the closing of their last Old Market location and their plans to evolve.

Drastic Plastic's beginnings were humble--opening in 1982 as a small South Omaha shop. Only 18 months later, the business moved to 13th street, just off of Howard.

Their mission was to "embody the then underground revolution in music and become a cultural checkpoint for punk/post-punk rock in Omaha, NE," according to a post on their Facebook page.

The store primarily carried music--but as time went on, other products such as skateboards, greeting cards, Doc Martens and screen-printed t-shirts were added.

In the early 90's, Drastic Plastic immersed itself in the music of the era, including grunge, shoegaze and brit-pop.

Omaha became well-known for indie music in the 2000's. Bands like Bright Eyes and Cursive exploded in the scene, and Drastic Plastic was sure to carry the music created by bands born in the city.

A line of satirical Nebraska/Omaha shirts were also introduced during this time.

Drastic Plastic embraced the "vinyl revolution" in 2016, opening a second location called Drastic Plastic Underground. This store, located at 1118-B Howard St., focused entirely on music with a huge emphasis on LP's.

The original location at 1209 Howard was re-dubbed Drastic Plastic Clothing, which focused on selling apparel and gift items.

Almost 40 years after its opening, Drastic Plastic is evolving again.

The Monster Club, a bar/restaurant themed after horror movies, will open at 1217 Howard St--the space formerly occupied by O'Connor's.

Drastic Plastic Clothing, located at 1209 Howard, closes on March 17. Everything there is now 50% off, including sale items.