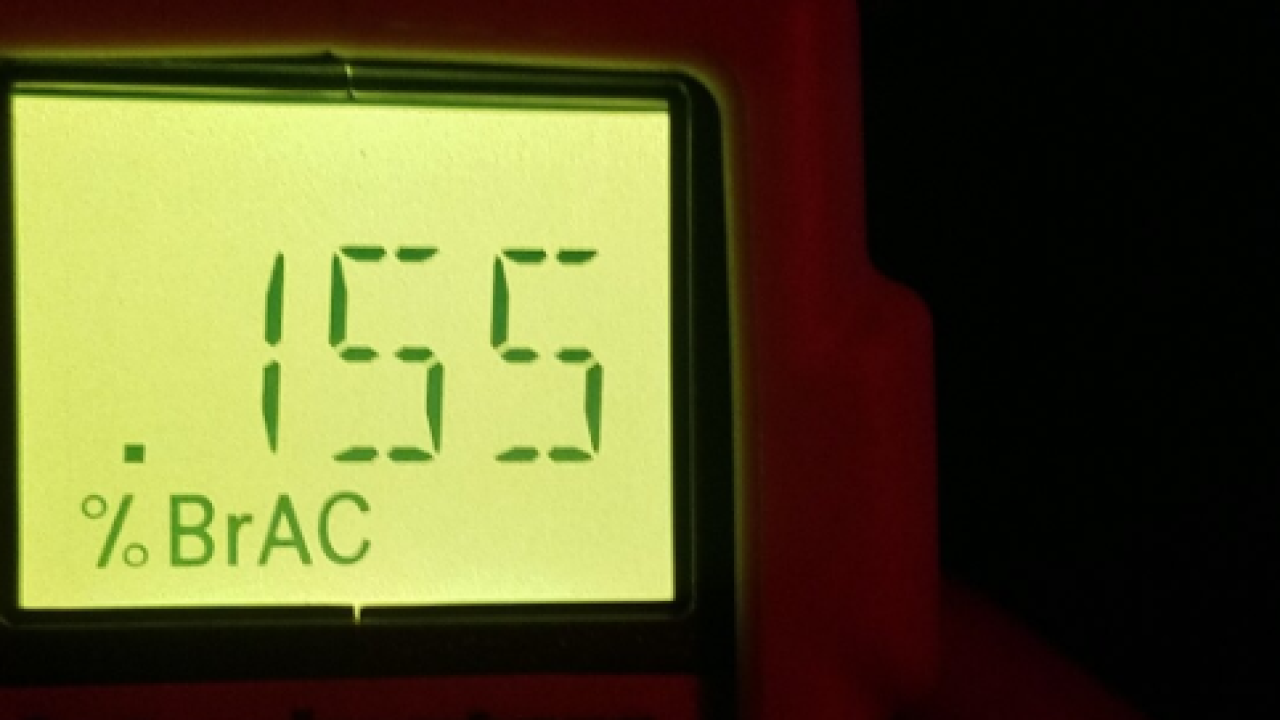 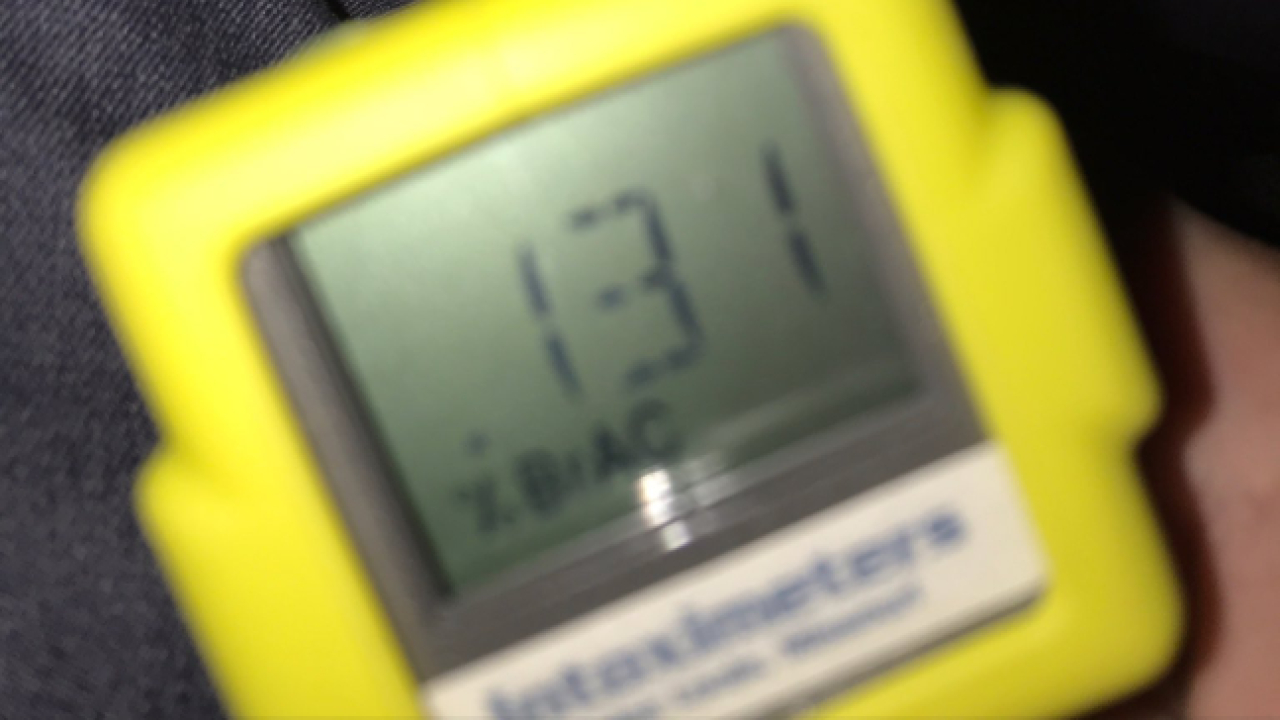 OMAHA, Neb. (KMTV) — Last night, a Nebraska State Trooper pulled over, and arrested a driver for a DUI. The first picture above shows the driver's blood alcohol content to be at .155, about two times the legal limit.

Then a second driver showed up to retrieve driver one's vehicle. The second driver was also placed under arrest with a blood alcohol content of .131.