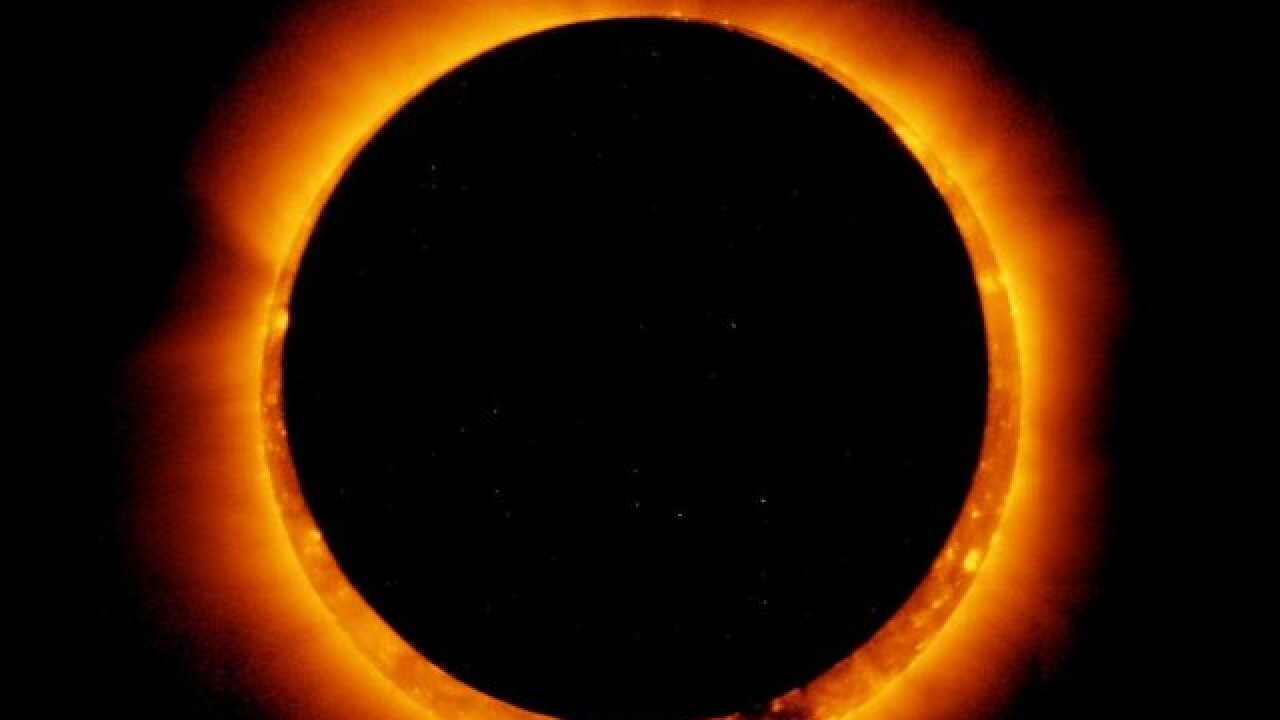 The Great American Eclipse on Aug. 21 was a big day for the Nebraska economy, bringing hundreds of thousands of visitors and millions of tourism dollars into the state.

Nebraska's greatest single tourist event on record brought more than 615,000 out-of-state visitors to locations across Nebraska to get a view of totality, according to an economic-impact study released Monday.

The travels of more than 708,000 people — about 87 percent of them from out-of-state — translated to about $127 million spent in Nebraska on lodging and other travel expenses, according to the study conducted by Dean Runyan Associates & Destination Analysts Inc.

“This data confirms the magnitude of the solar eclipse’s impact and we couldn’t be more pleased,” said John Ricks, Nebraska Tourism executive director, in a press release from the Nebraska Tourism Commission. “The amazing one-time event was big business for our industry and beyond. We hope travelers were inspired to share stories about their Nebraska experience and to visit again.”

The totals were announced during the state's tourism conference. Other eclipse impact facts shared at the conference included: