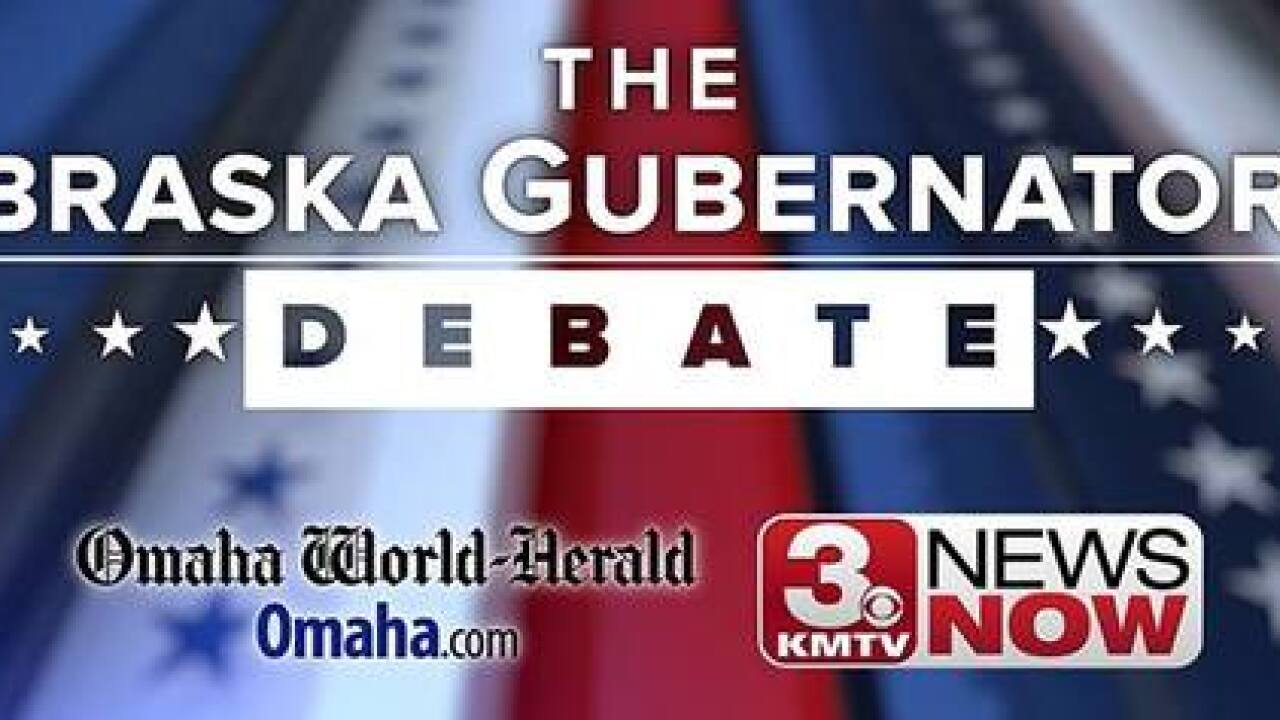 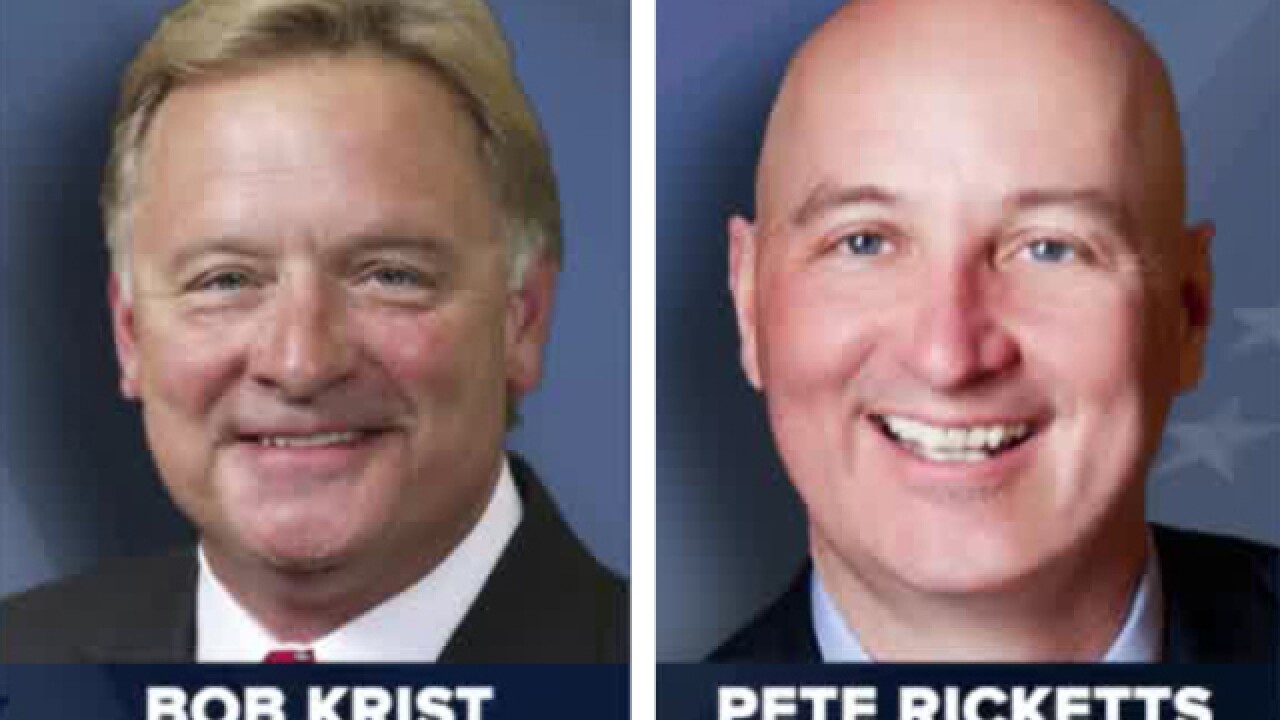 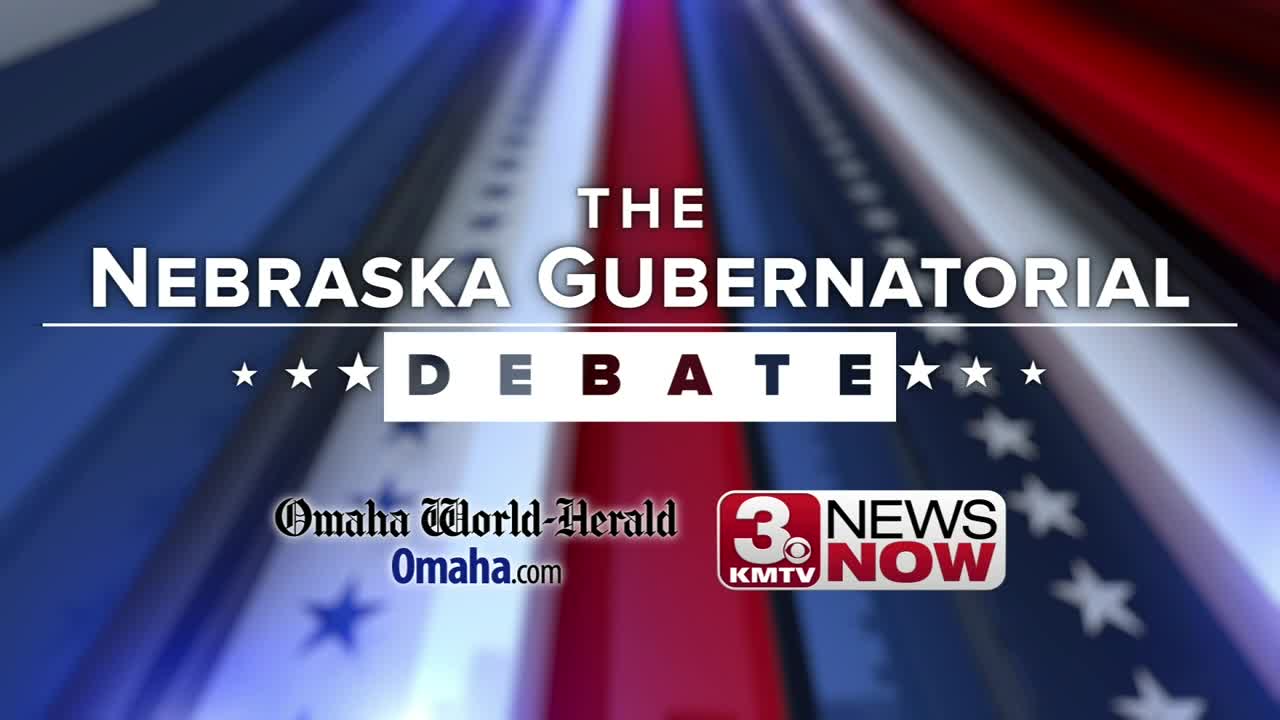 At 3 p.m. Thursday, Gov. Pete Ricketts and State Sen. Bob Krist faced off in a live debate at the Nebraska State Fair in Grand Island.

The debate, sponsored by KMTV 3 News Now and the Omaha World-Herald, covered several topics of interest to Nebraska voters as well as issues at the forefront of U.S. politics:

The two candidates were also allowed to give closing statements.

The debate was moderated by 3 News Now Anchor Craig Nigrelli and Mike’l Severe of the World-Herald.

Learn more about the candidates

Prior to Thursday's debate, Krist and Ricketts each sat down with KMTV 3 News Now for a 1-on-1 interview.