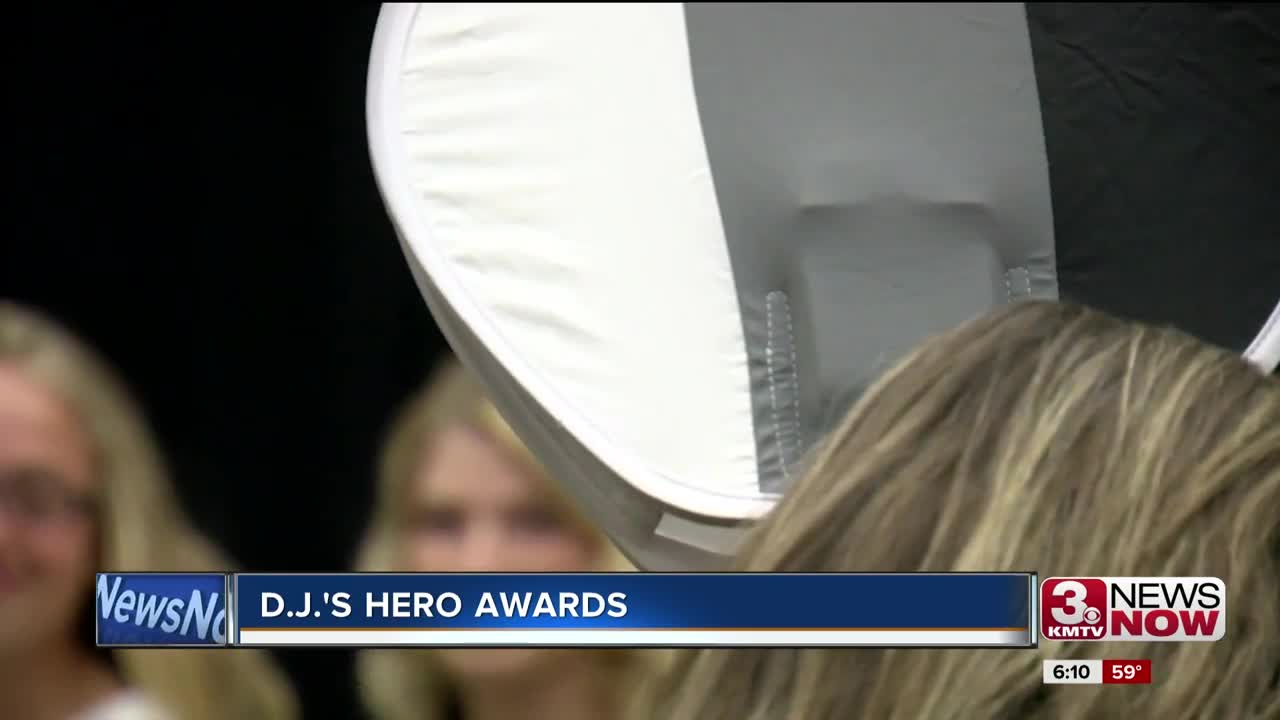 The award is named after the late D.J. Sokol. High school seniors who best exemplify D.J.’s selflessness, leadership and commitment to the community received a $10,000 college scholarship.

Ragan Wood is making a difference in her hometown Greeley.

“My dad was a huge supporter in the community,” Wood said. “He found that giving back to others was a life skill so after the passing I decided to start the Randy Wood Memorial Foundation Scholarship Fund.”

Her father, Randy Wood, passed away unexpectedly in 2014.

Wood was touched when she learned the Sean and Leigh Anne Tuohy would the keynote speakers at the D.J.’s Hero Awards.

The Tuohy family’s act of kindness, adopting football player Michael Oher, is featured in the movie “The Blind Side.”

“It ended up being his favorite movie,” Wood said. “When heard this couple was the guest speakers we were kind of emotional, but it was also kind of reassuring that he is here with us and he is proud of what I've accomplished.”

“Our story is not any different than half the people that will be here in the room,” Sean Tuohy said. “Someone just happened to pick it to put on the screen.”

“You just can't imagine,” Leigh Anne Tuohy said. “Ten years removed from it, the letters and communication that we get from kids that it validates to them that its ok, that there’s hope. It’s a road map to them how they can get involved and make a difference.”

The Tuohy’s say everyone has the chance to make a difference somehow.

The best place to start, they said is at home by simply checking on your neighbors.

The recipients of the D.J.'s Hero Awards are: