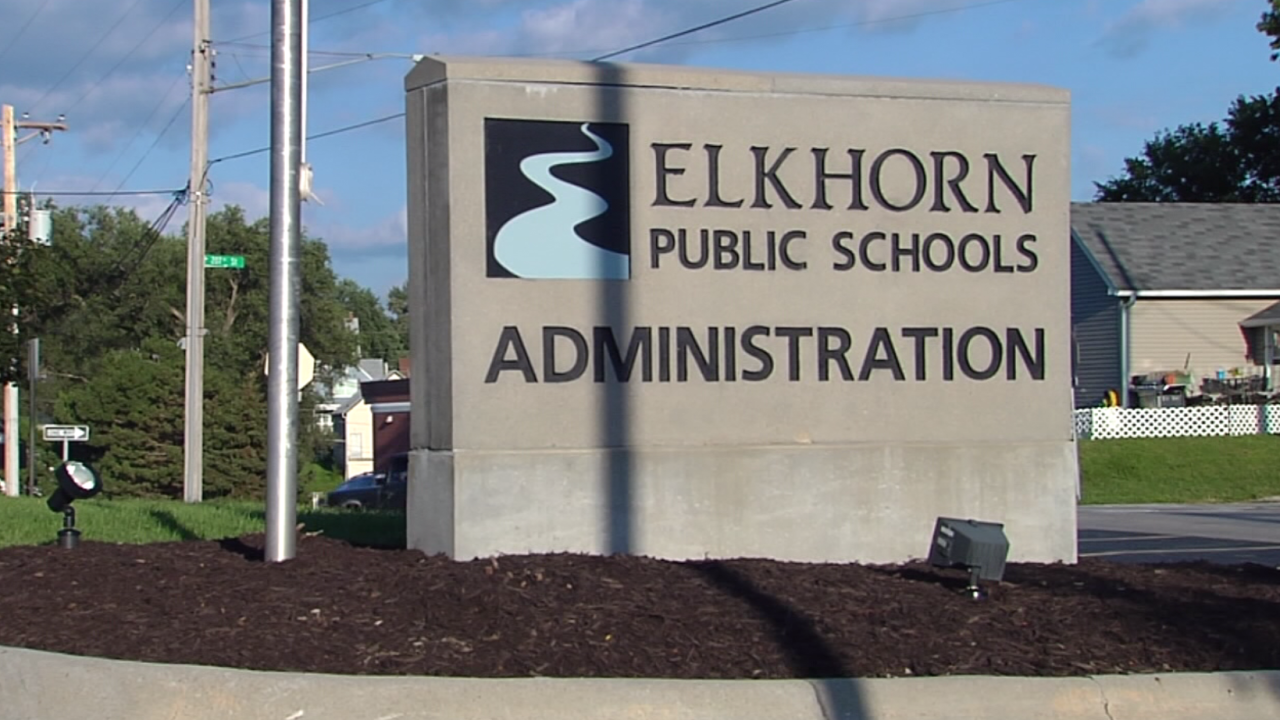 ELKHORN, Neb. (KMTV) — Elkhorn Public Schools announced their plans for returning to classes in the fall on Tuesday.

They said their goal is to return to nearly 100% capacity with safety protocols in place based on guidelines and Directed Health Measures. A normal school calendar would be followed beginning on the originally scheduled date of August 18.

Temperature screenings, socially distanced arrival and dismissal procedures and mask-wearing will be implemented.

The district also says construction at both Elkhorn North and Woodbrook Elementary continues to progress. Both schools will be prepared for in-classroom learning beginning August 18.

See more information on the district's plans below or click here.