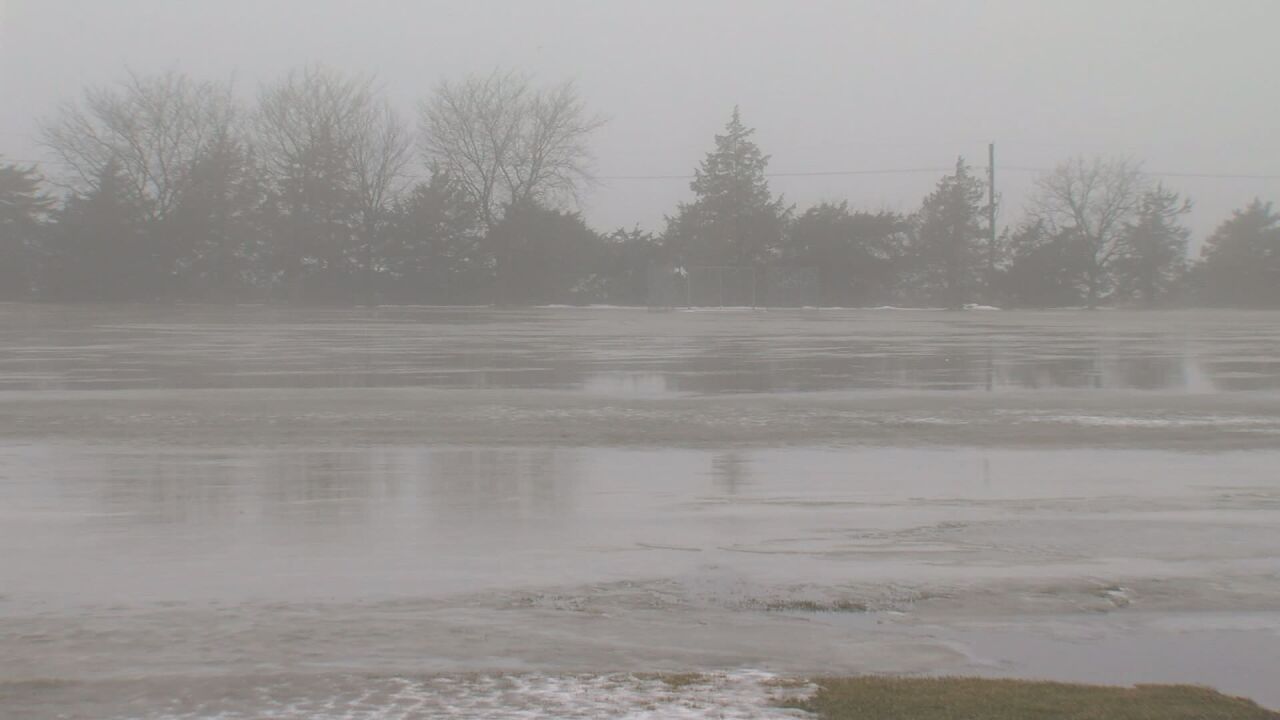 OMAHA, Neb. (KMTV) — Due to rising water levels in the Elkhorn River near Norfolk, several flood shelters have been established in the area for people being evacuated.

Shelters have been established in the following locations:

People headed to shelters are advised to bring sleeping bags, cots and personal items such as medications.

If you have questions or concerns, you can call Emergency Operations of the Norfolk area at 402-844-2241.