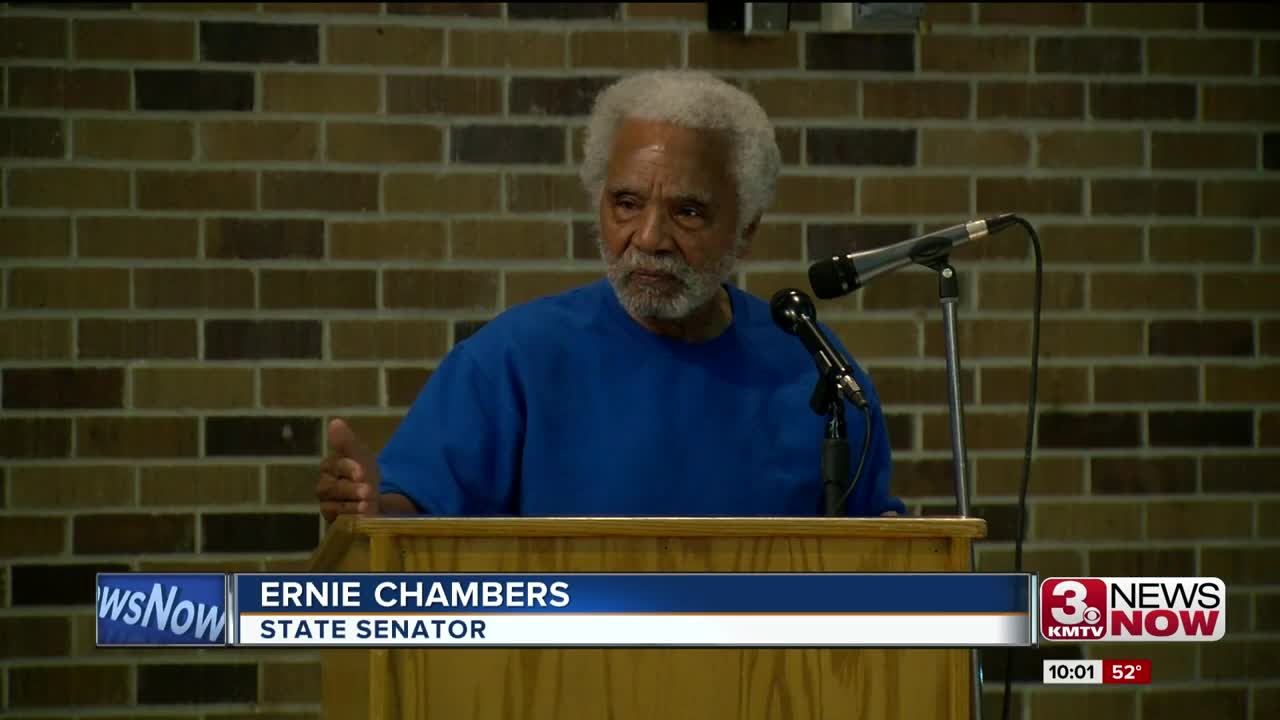 The longtime state senator who rarely gets involved in local politics has thrown his hat into the juvenile justice center fight.

"Why should you be surprised that I'm giving any and everything at my disposal to rescue innocent children, from a fate worse than death because they have not even begun to live,” says Ernie Chambers.

Last month the Douglas County Board voted to build a courthouse annex downtown along with a new youth detention center, moving it from 42nd and Woolworth.

Commissioners in favor of it say consolidating youth services to one spot makes it easier on families and the kids.

The project is being planned by a non-profit board consisting of area politicians, something Chambers doesn't like.

Commissioner Jim Cavanaugh has been on a mission to stop the project from the get go. He's put out his own plan that he says will cost less. That proposal would also put a courthouse annex downtown using existing county-owned buildings, while also renovating the youth center in midtown.

Cavanaugh has pushed for a public vote on whatever project the county decides. State senator Justin Wayne showed up at the meeting to say he's working on a bill in Lincoln that would require a public vote on projects like the youth center.

"If you feel you can't sell it to the people, then it's probably not a good idea. So I believe in selling to the people and that's why I'm fighting for it out in Lincoln,” says Wayne.

The next step, the Omaha-Douglas County Public Building Commission will likely vote on the juvenile justice center next month.