Experts: Key to preventing suicide is an understanding conversation 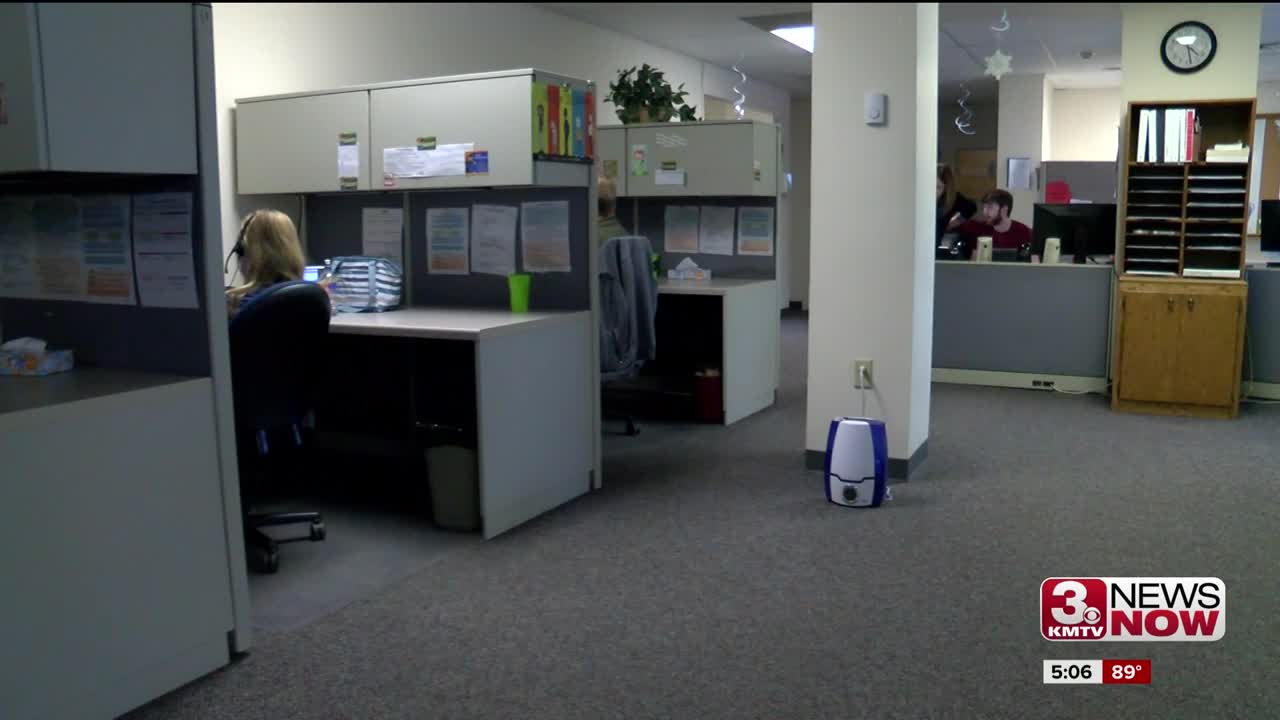 49 states have seen an increase in the number of suicides from 1999 through 2016, according to a government report. Nebraska seeing an over 16% increase. 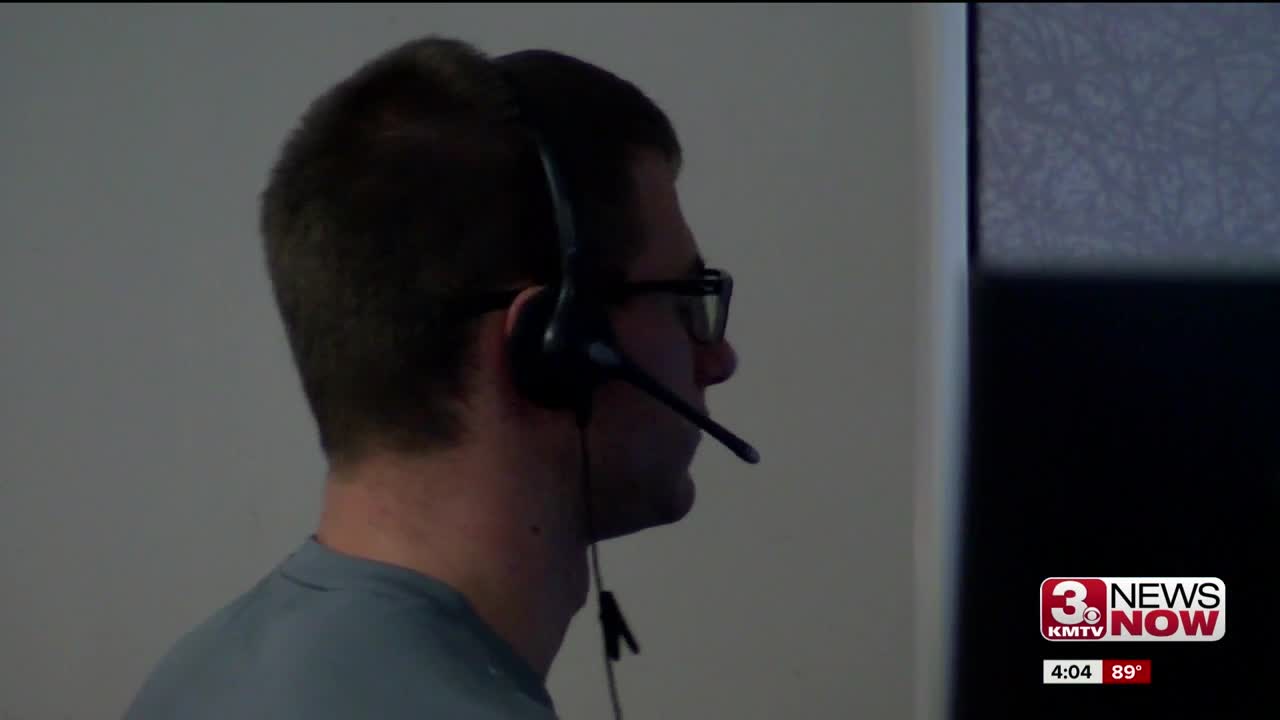 The numbers are staggering. A new study from the Centers for Disease Control, shows the number of people taking their own life, is up 16 percent in Nebraska, 36 percent in Iowa and even higher in other states.

The data come during a week where two high-profile suicides are making headlines. But experts say you can help turn the tide -- if you know what to look for.

"No age group, no ethnicity, no gender is safe from this. Everybody is equally susceptible,” said Julie Bloomingdale, the Boys Town Hotline Supervisor. It’s a statement backed by a statistic.

Forty-nine states have seen an increase in the number of suicides from 1999 through 2016, according to a government report. Nebraska seeing an over 16 percent increase.

Following the loss of designer Kate Spade and celebrity chef Anthony Bourdain experts are urging that now more than ever is the right time to start having these difficult conversations.

"In looking back, most of the time people can say they noticed subtle differences. It's important to know that everybody is different,” said Bloomingdale.

She also says that when it comes to suicide every situation and every person is different. However, she says there are universal signs to be on the lookout for such as comments like 'the world would be a better place without me', changes in behavior, isolation, changes in eating and sleeping, or withdrawing from activities completely.

Other warning signs that somebody might be contemplating suicide are situations that could trigger those changes in behavior like circumstances that could cause grief or stress. Bloomingdale says the best way we can try to prevent suicide is by giving support and getting rid of the myth that by not talking about suicide it won't happen. "That don't talk about it, because it might give somebody the idea and the research shows that is completely the opposite, don't be afraid to ask the question, because people will talk about and they will share their feelings,” said Bloomingdale.

RELATED: How to get help for someone who might be suicidal

She says those struggling are just looking for someone who will validate what they are feeling and support what they are going through. Because suicide doesn't just impact the one who is lost but those who are left behind. Bloomingdale also says that the goal of having these talks is to empower those who are struggling to change their current situation. And that encouragement comes from just taking the time to listen.