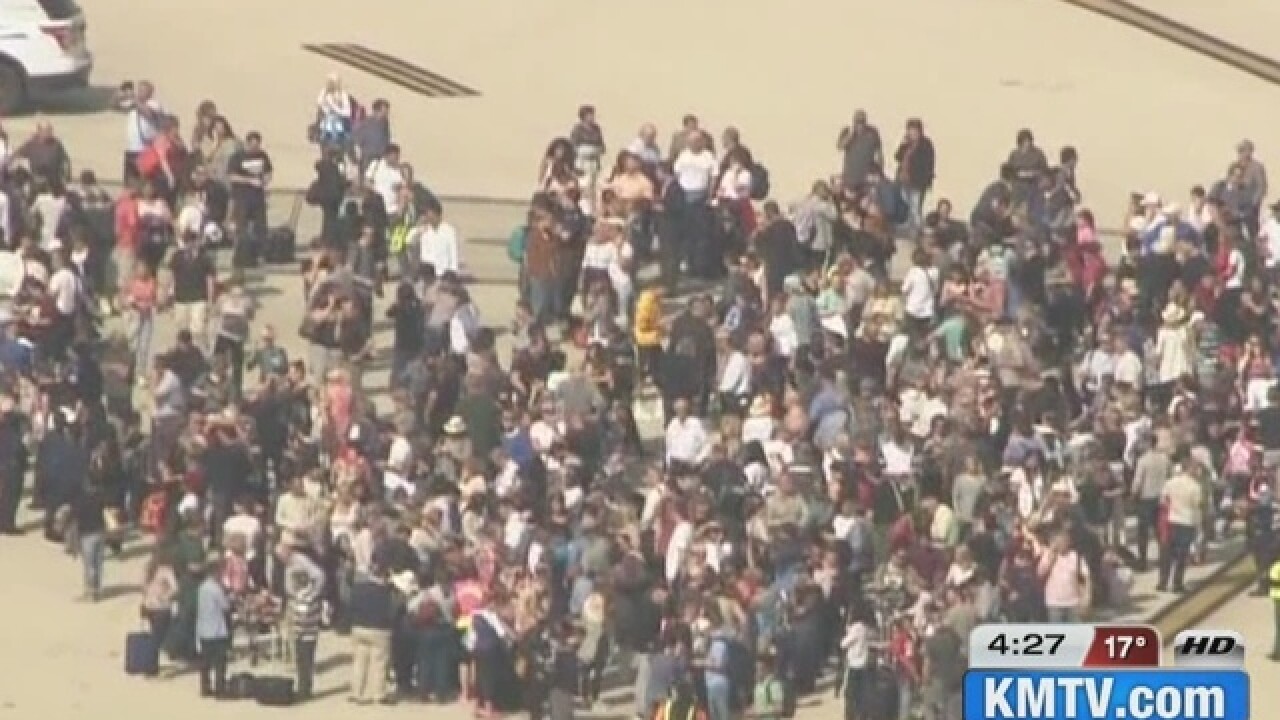 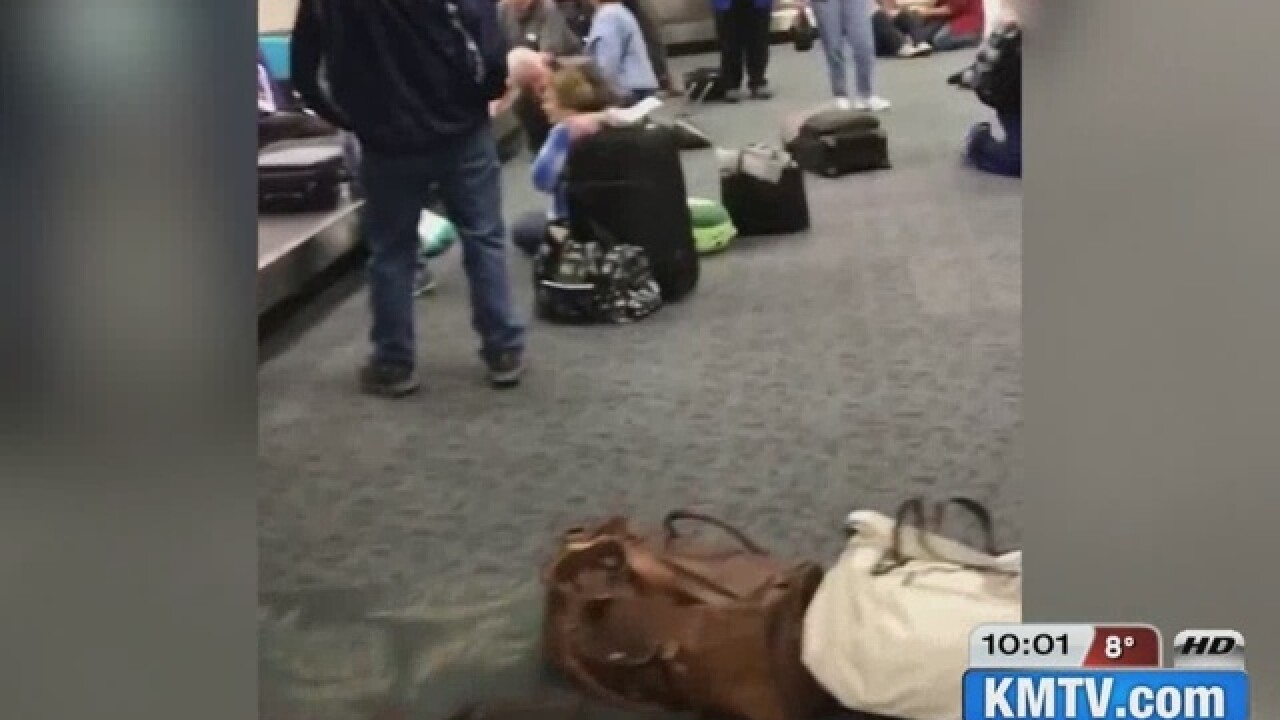 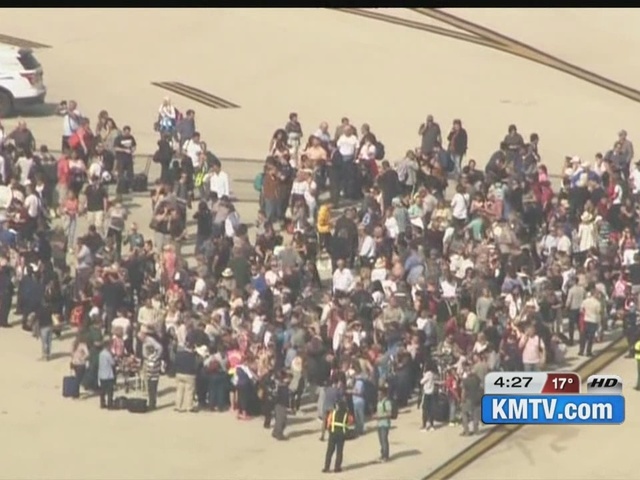 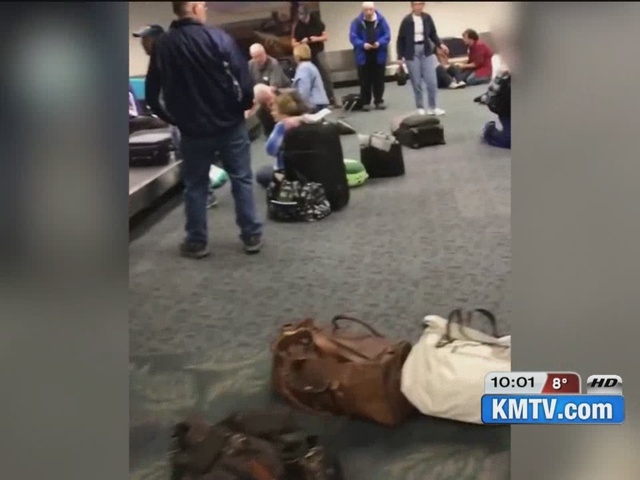 A family member has confirmed the couple's identities as Kari Oehme and Michael Oehme.

Elizabeth Oehme-Miller , the sister of  57-year-old Michael Oehme told The Associated Press by phone Saturday that her brother was killed in Friday's attack and that her brother's wife, Kari Oehme, was shot in the shoulder and is expected to recover.

Oehme-Miller told the AP that the couple was in Fort Lauderdale getting ready for a Caribbean cruise that was supposed to start Saturday.

She says they were frequent travelers who loved cruises and were happy to be headed on another one. Oehme-Miller says another family member is flying to Fort Lauderdale to help Kari Oehme return home to Council Bluffs.

No official list of the victims has been released, but loved ones have started to talk about them to news outlets.

An eyewitness believes a Council Bluffs, IA couple may be victims of Friday's deadly shooting at Fort Lauderdale Airport.  13 people were wounded and five people are dead in the shooting.

Mark Lea, an eyewitness from Minnesota told KMTV's Miranda Christian that he comforted a woman who was shot and she told him she was from Council Bluffs, IA.

Authorities have said the gunman was 26-year-old Esteban Santiago.

Lea said that  Santiago shot about two dozen rounds before lying down on the ground.

“She had been shot in her right shoulder, through and through, was in a lot of pain and distress,” he said.

“I stayed with the lady from Council Bluffs until EMT's came and did the triage and where they needed to be and they took her away.”

Lea said that the woman's husband was killed in the shooting, which at this time has not been confirmed by police.

People were stuck in the airport for hours.

Former Husker and Omaha resident Steve Warren told KMTV by phone that he had just arrived at the airport when the shooting happened.

“It was the most surreal thing I’d even been a part of.”

Warren added that hundreds of people were shuffled on the tarmac and it was chaos.

“Kids that were separated from their mom, a 5-year-old got separated, older couples losing their spouses, you could see people ran over and it was bloody, it was a scene I’ve never been a part of.”

Warren said that he had to leave behind his suitcase and laptop but he luckily got away with his cell phone and wallet.

Eppley Airfield officials told KMTV that they had their security and TSA on alert Friday and that they were watching open areas like baggage claim.

Copyright 2017 Scripps Media, Inc. The Associated Press contributed to this report. All rights reserved. This material may not be published, broadcast, rewritten, or redistributed.