Fake letter left in mailbox after puppy was snatched 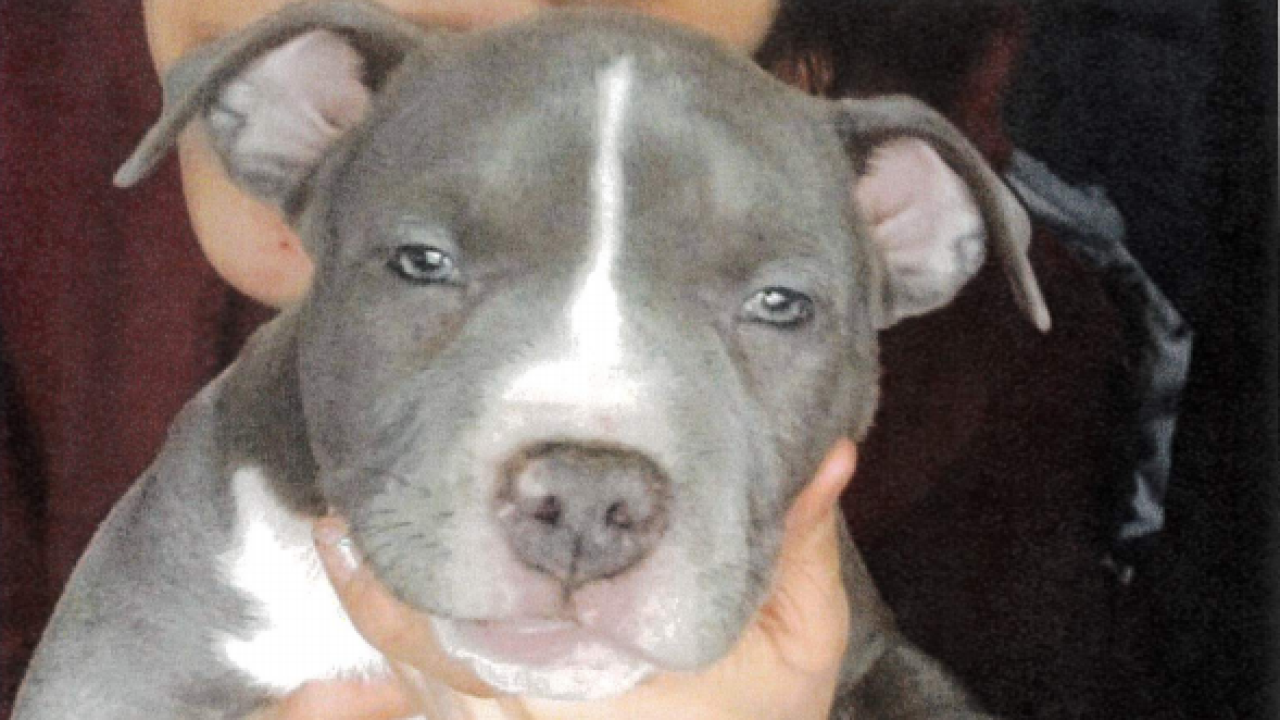 OMAHA, Neb. (KMTV) — The Nebraska Humane Society (NHS) is asking for your help in finding a pit-bull puppy that was taken from a backyard. They say the owner received a letter claiming it was them but they say that's not true.

On Saturday, the the dog's owners say they received a flier in their mailbox, claiming that the dog was taken by the NHS for providing a lack of care.

The NHS is offering a $1,000 reward for the safe return of Chloe and says you should call 402-444-STOP if you have information about the puppy.