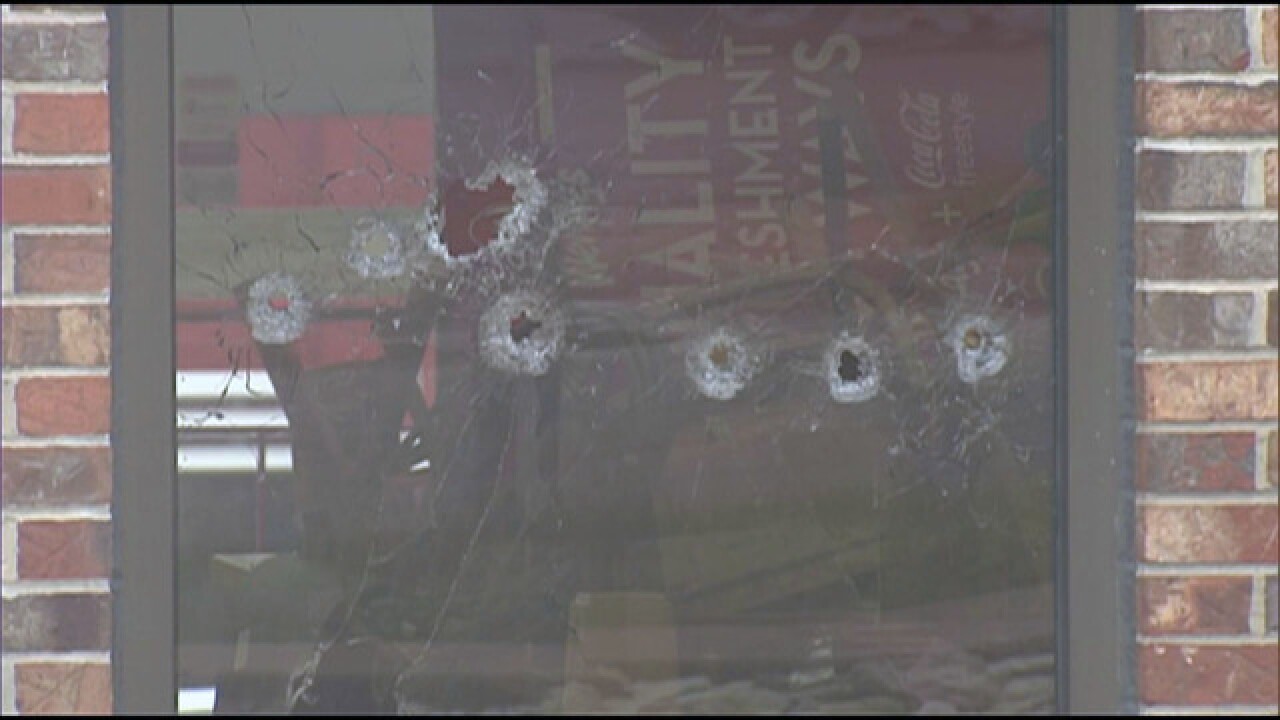 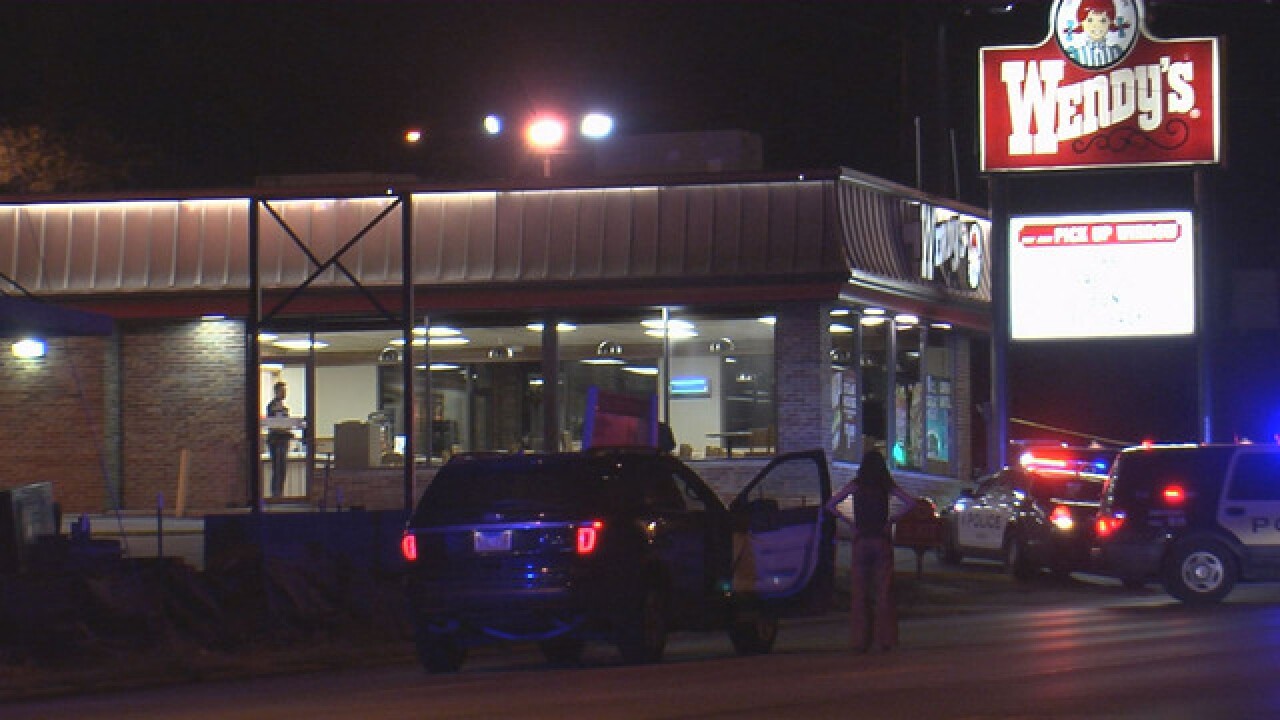 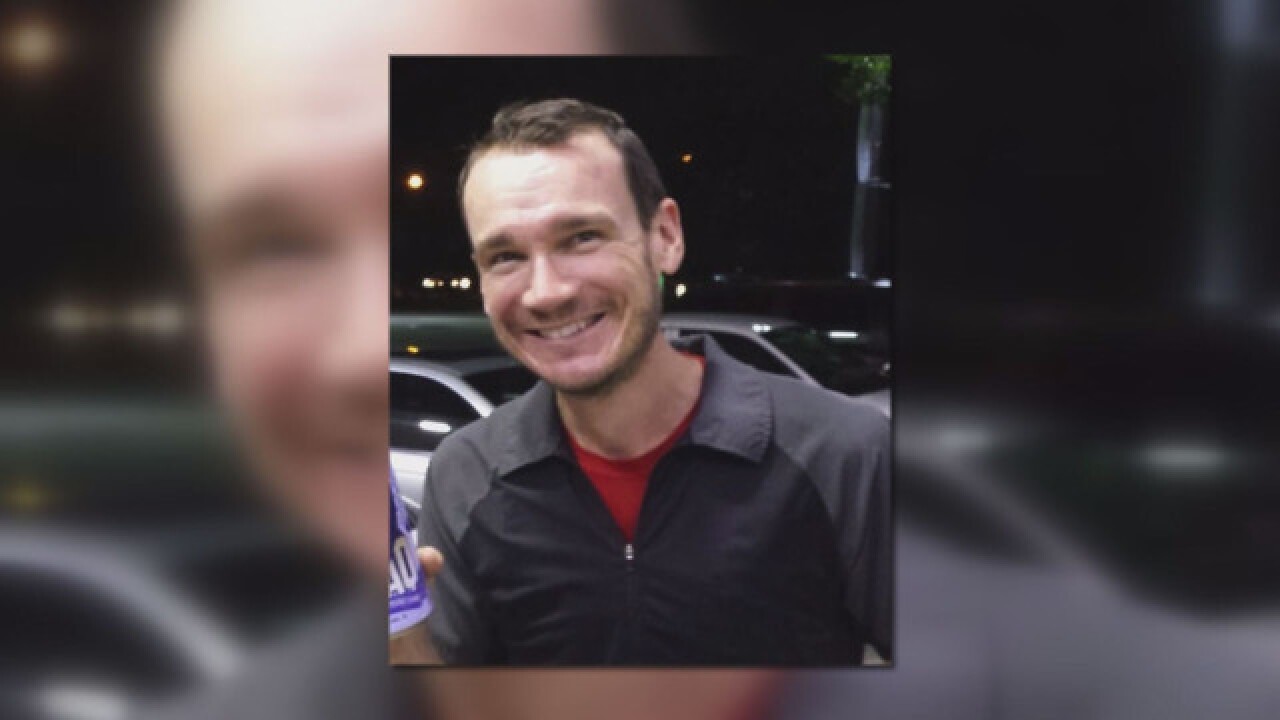 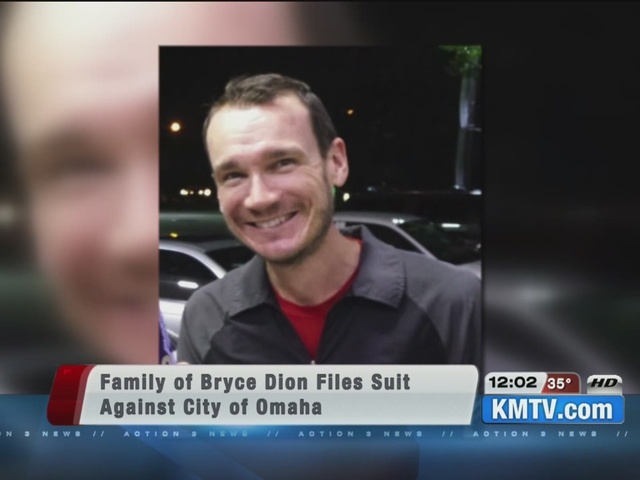 The family of the “COPS” TV crew member killed in an officer involved shooting has sued the city of Omaha.

Bryce Dion, 38, was shot and killed on Aug. 26, 2014, while working as a sound engineer for the “COPS” TV show, which was filming the Omaha Police Department.

He and the film crew were with Omaha police officers when they responded to a suspected armed robbery at Wendy’s, near 40th and Dodge streets.

The suspect, Cortez Washington, fired an air soft gun at officers, forcing them to return fire. Washington was also killed.

“Bryce was an invited guest of the Omaha Police Department. He was a person to whom the OPD owed a special duty of care and protection at relevant times,” the lawsuit filed by Dion’s brother claims.

It seeks damages to pay for his hospital bills and funeral, as well as damages for his death and for pain and suffering.

“Bryce’s mortal injuries were results of negligent acts by the city, OPD and the officer,” according to the complaint.

The lawsuit also seeks a trial by jury.

KMTV has reached out the city attorney’s office for comment and will update when they respond.

This is a developing story. Watch KMTV Action 3 News and check KMTV.com for updates.