Family of James Scurlock speaks out after his death 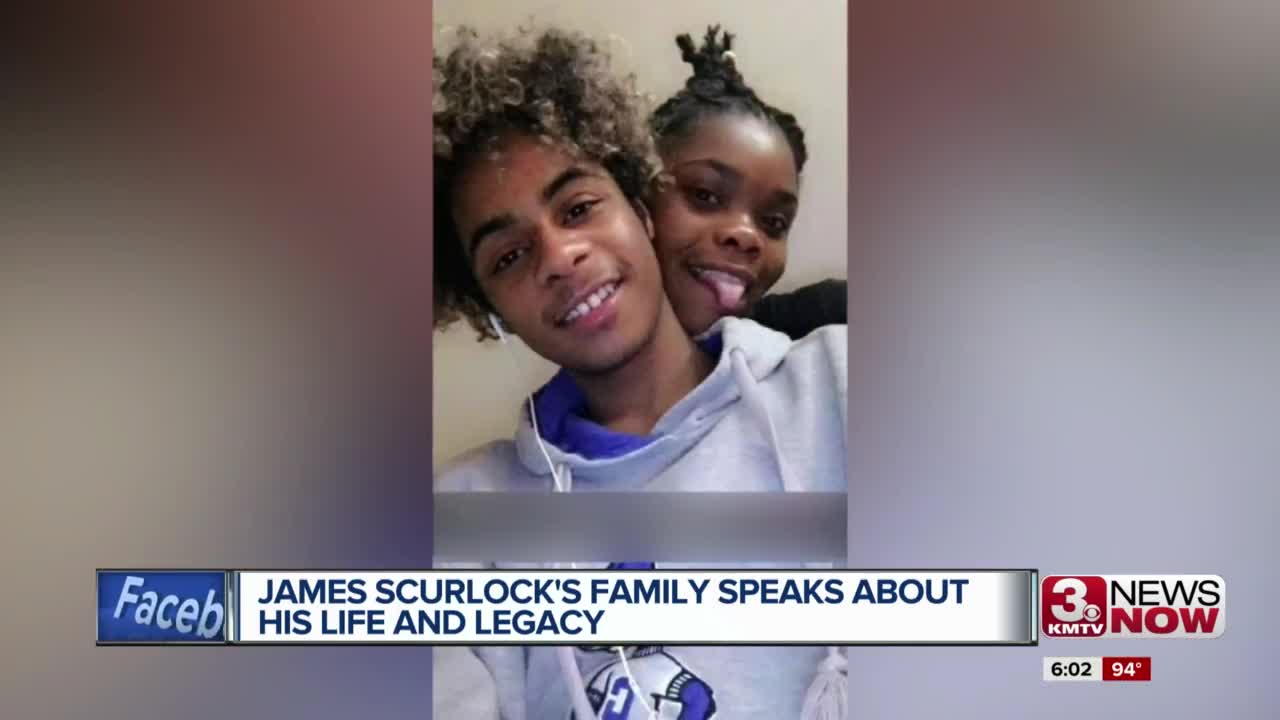 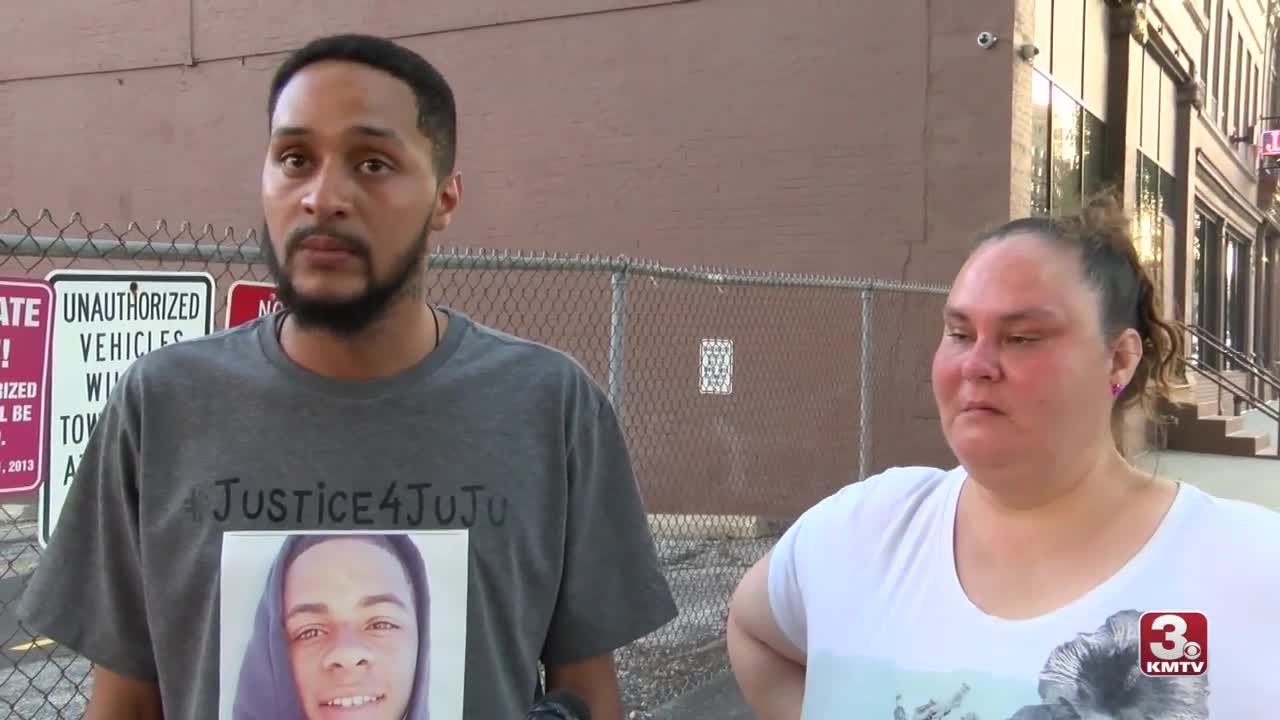 OMAHA, Neb. (KMTV) — On Monday we learned that the Douglas County Attorney’s Office would not be charging Gatsby Bar owner Jake Gardner in connection to the death of 22-year-old James Scurlock at this time.

3 News Now reporter Phil Bergman talked with Scurlock’s brother and mom in an interview you can only see on 3 News Now. Watch the interview in full at the top of the page.

It’s been just under 72 hours since Scurlock was shot and killed near 13th and Harney.

“He was vivacious. He lived life to the fullest. He was adventurous, he had such a big heart and was a momma’s boy,” Scurlock’s mother said. She did not provide her name.

Those are emotions a parent never wants to feel yet this is the new reality for those closest to Scurlock.

“I’ve lived with that man my whole life, my whole life. He has a heart of gold and anybody can tell you that,” said Nicholas Harden, Scurlock’s brother. “He was trying to protect people’s lives. He was a hero. He has a daughter that is not even one and he changed his life around. He was settling down.”

On Monday, Douglas County Attorney Don Kleine said charges won’t be filed in Scurlock’s death at this time. Harden believes there needs to be further investigation.

“Why did he get shot and not the other people who crowded around when he jumped on? It doesn’t make sense to me. I’m not an attorney and I can tell you that. These people can tell you this,” Harden said.

As people continue to protest Scurlock’s death, police brutality and racism, the family hopes they do so peacefully.

As the family continues to grieve, they want to make sure their loved one’s name isn’t tarnished in the process.

“Do we look like a family of hate? Think about it. He’s not a thug. He’s not that kind of person,” Harden said.

From Harden’s point of view the man fired two shots at two different people before his brother jumped on him at the same time.