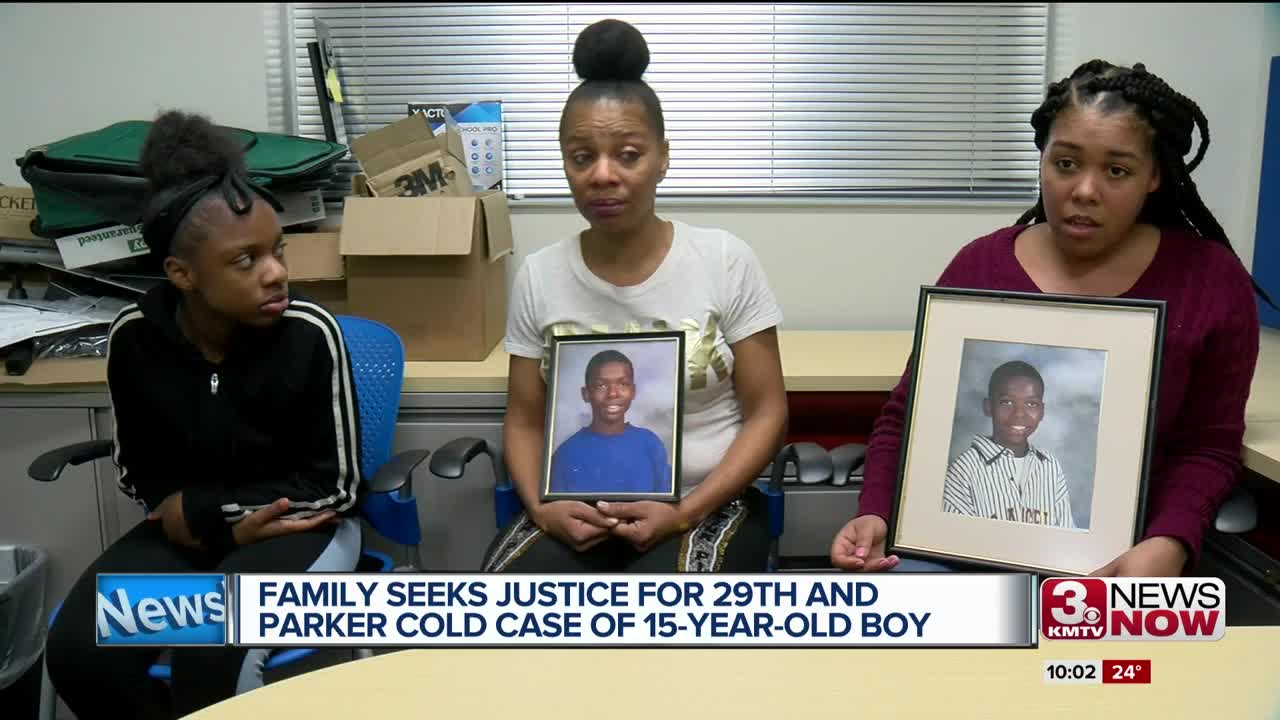 OMAHA, Neb. (KMTV) — The family of a teenager killed in Omaha is still waiting for justice a dozen years later.

Rodney Orr was 15 when he was shot and killed in a driveby after being mistaken for someone else and his mother believes there is somebody out there with answers but is afraid to talk.

"This is senseless....This is very sad," Shalanda Orr, Rodney's mother, said. "What would he be doing? What kind of car would be driving? Just a lot of questions...He was so young. He was only 15."