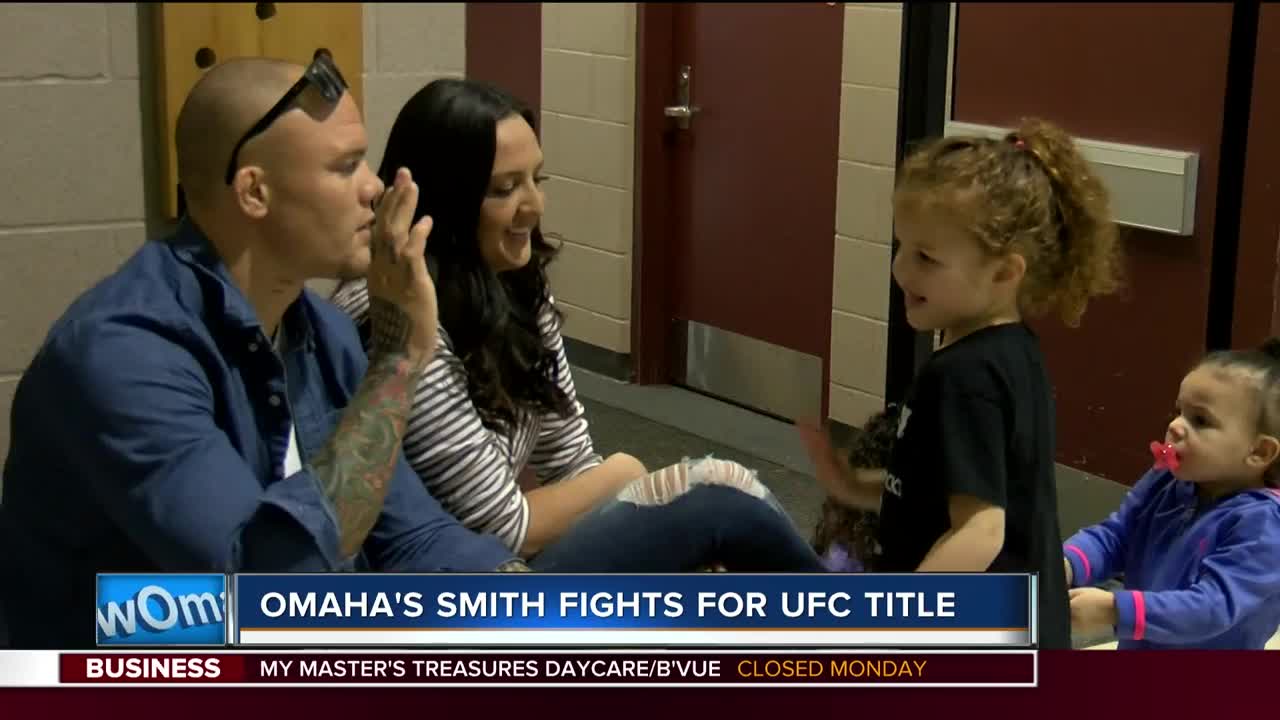 An Omaha man is set for the biggest fight of his life the UFC Light Heavyweight Championship. 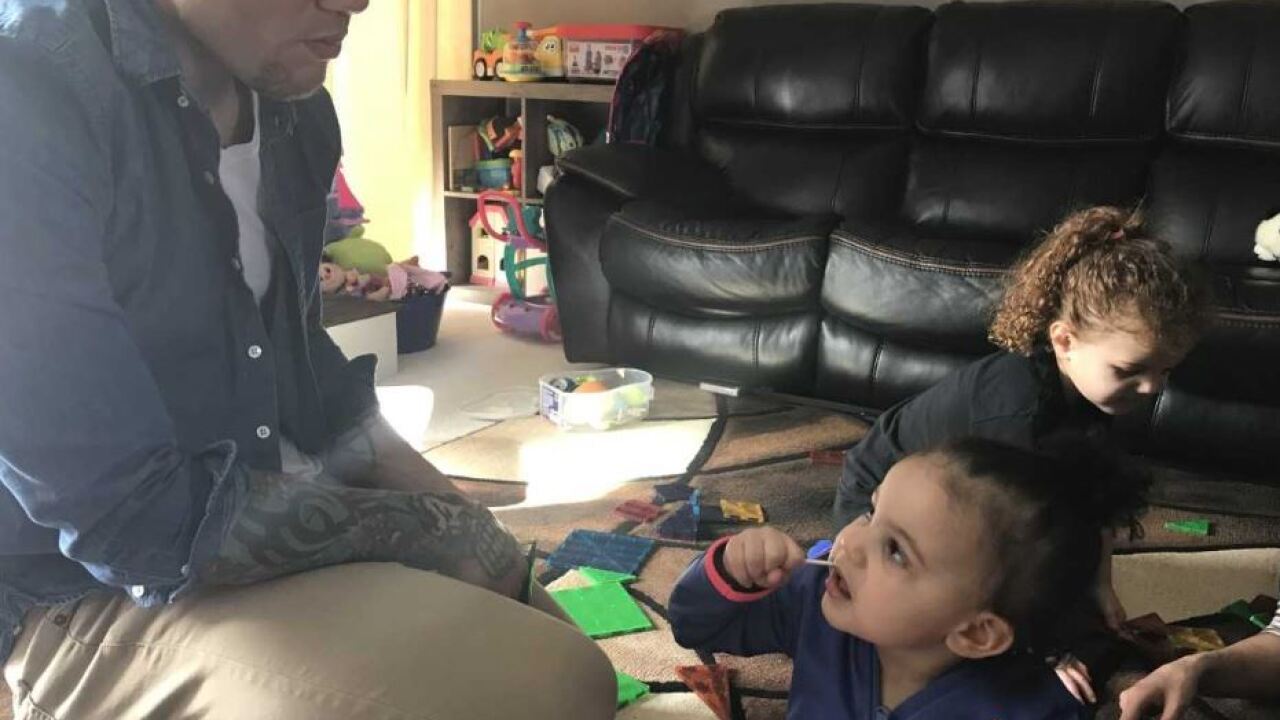 OMAHA, Neb. (KMTV) -- — An Omaha man is set for the biggest fight of his life the UFC Light Heavyweight Championship.

"Just with all the ups and the downs and this is exactly where I envisioned even through all the losses it was always to get to this moment, and it's kind of surreal that it's here,” Smith explained. "Although I won't be shocking myself I'm ready to shock the world."

During the week he trains in Colorado, but on the weekends he's back home spending time with his fiancé and three daughters Ariah, Avaya, and Adley. His fiancé, Mikhala Newman, says the weeks fly by with the girls and they look forward to daddy coming home.

"It's been a wild ride that's what I keep telling people. He started from the bottom so it's cool to be able to see him at the top,” Newman described. "I'm happy for him, I'm happy for our family, he's worked so hard, and he's given up so much to be able to do this."

Smith will fight Jones at UFC 235 in Las Vegas, NV on March 2. You can watch the fight on Pay-Per-View.