Fans cheer on their favorite teams at the state soccer tournament 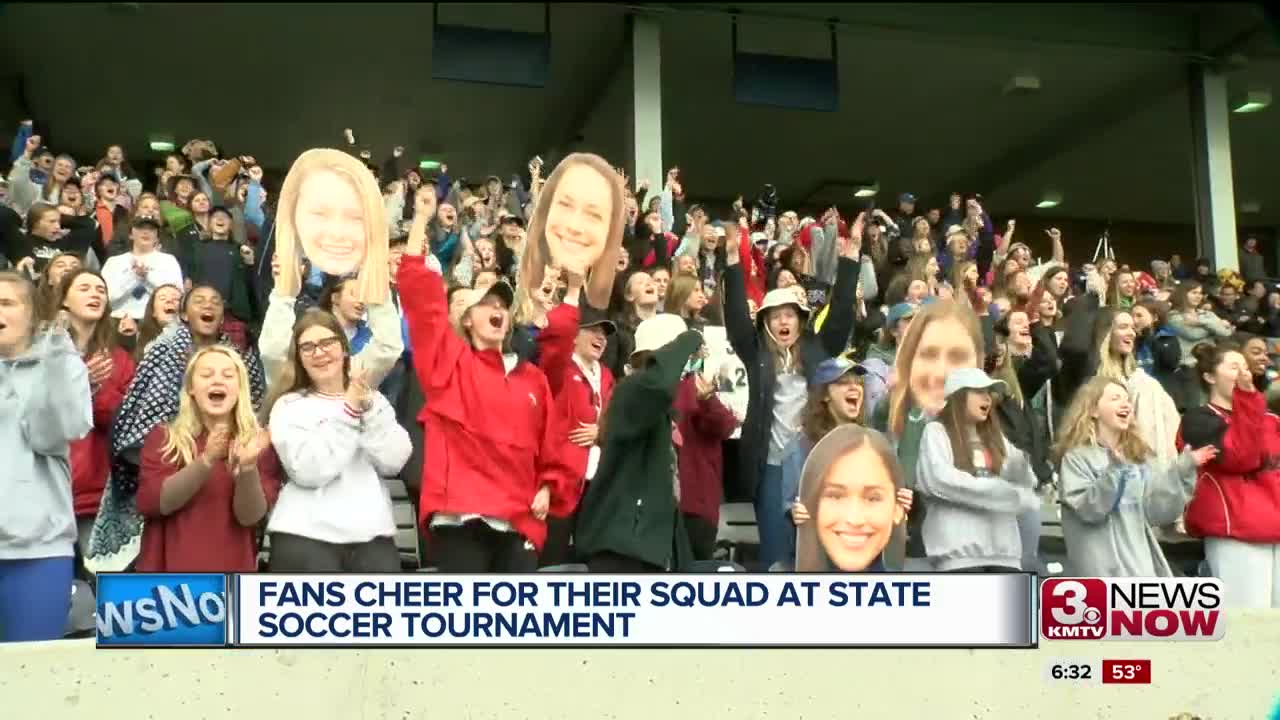 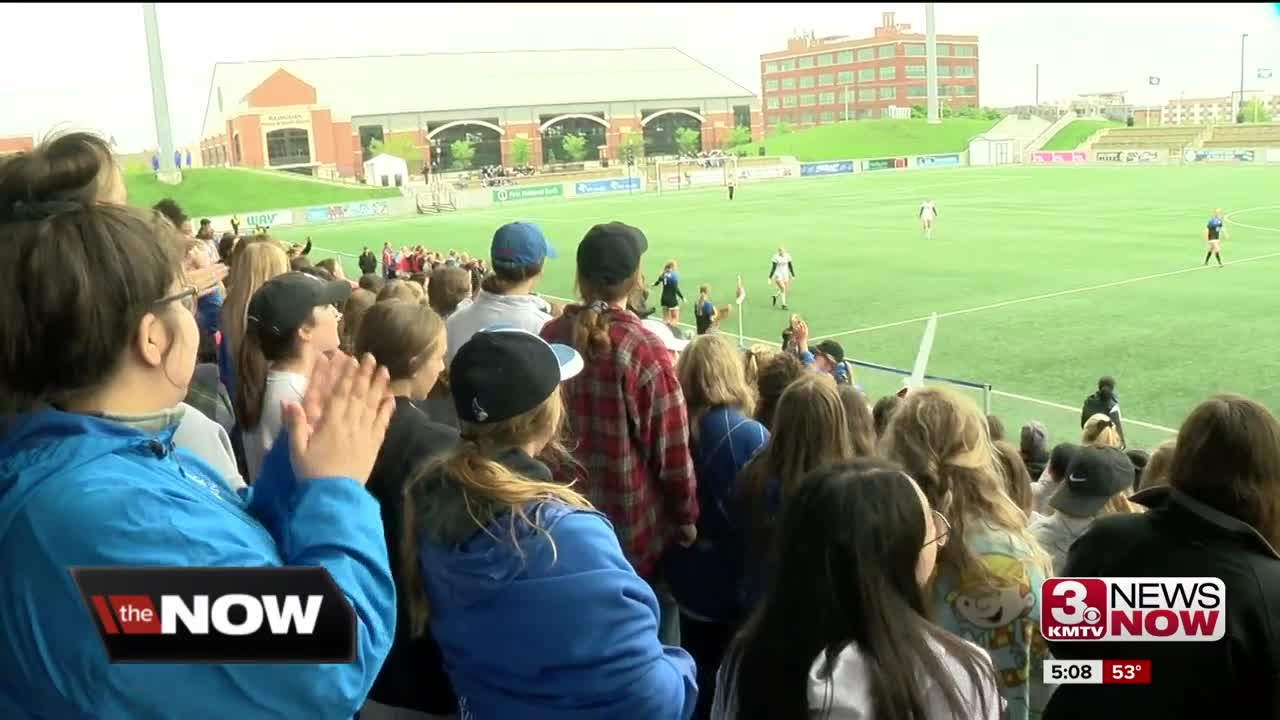 OMAHA, Neb. (KMTV) — The NSAA state soccer tournament is back for another year at Morrison Stadium in downtown Omaha.

As the mecca of high school soccer in the state, the games bring the die-hard fans and the student sections down to cheer on their favorite teams.

"Just to be here and support our classmates in this way is so awesome," said Gillian Hinrichs, a senior at Omaha Marian and one of the leaders of the school's cheering section.

During their loss to Lincoln East, the Papillion-La Vista girls program had a passionate group of fans cheering them on, comprised mostly of players on the boy's side.

"It's a great atmosphere," said Joshua Reposa, an assistant coach for the boy's program. "Our girl's made it to state three of the last four years, our boys first time in 15 years so it's a big deal."

Braving the cold weather and bundled from head to toe, the fans flocked yet again to Morrison for the state tournament.

"I think Nebraska as a whole draws well," said Ron Higdon, the assistant director of the NSAA. "They like their sports, they like their high school sports and we try to do a good job of making it fan friendly too."

"So much energy in this stadium," said Ashley Stanek, a senior at Omaha Marian. "I've come every year for the past four years and it's always been one of my favorite events to come to."

Playing in a soccer-specific stadium, all of the cheers and plays occur on the biggest soccer stage in the Cornhusker State.

"It's fantastic, it's a great facility, great stadium and the crowd is always in to it and it's soccer fans so it's always a good time," said BIll Watts, a parent attending the tournament to watch his daughter play for Lincoln Southeast.

Another perk, the students who come get to skip school.

"Yeah we get to skip school," Hinrichs said. "They movde our finals around just for this so I'm excited."