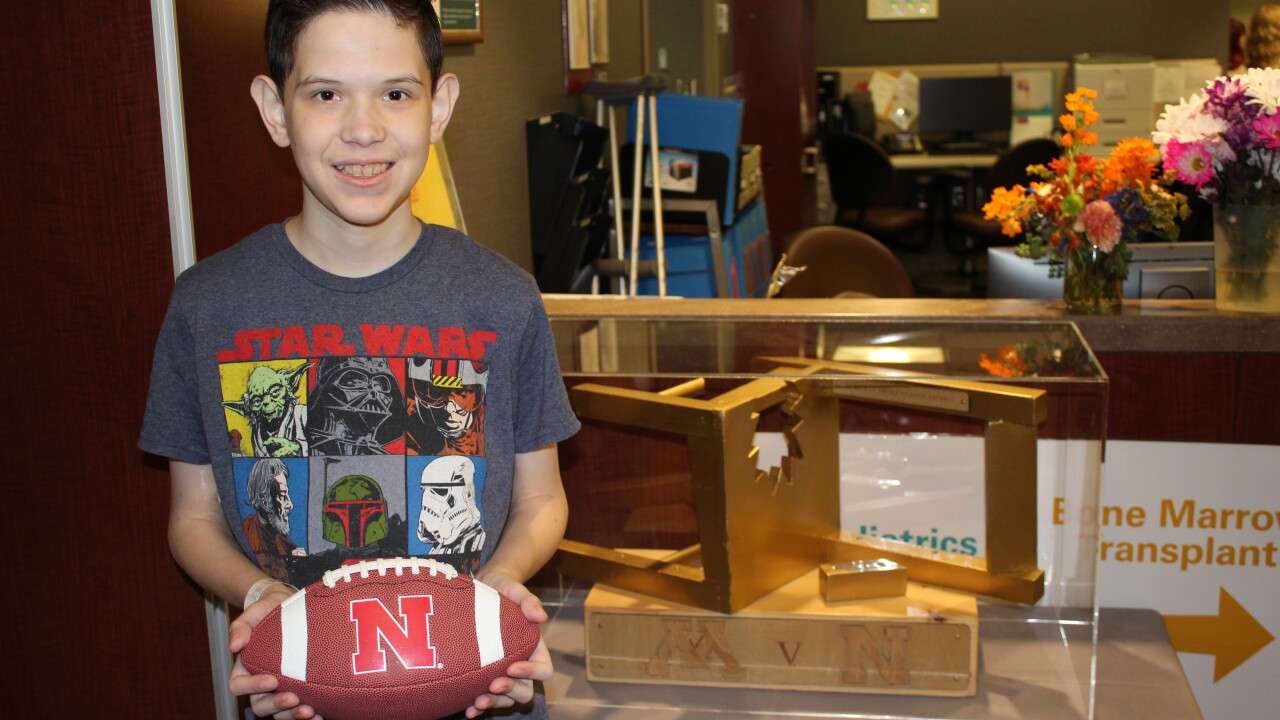 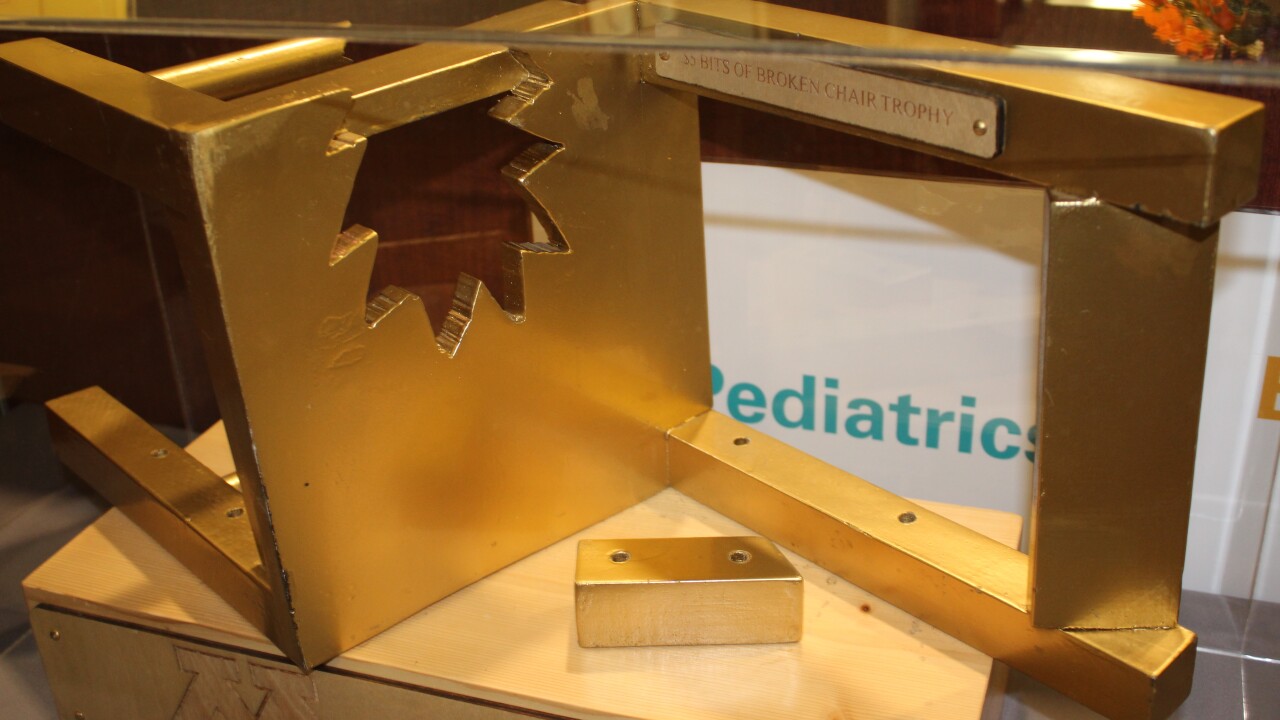 OMAHA, Neb. (KMTV) — The Nebraska Medical Center has quite the prize on display in their Pediatric Unit. They say it's turning heads and helping spread the word about Brain Tumor Awareness Month.

After Nebraska's 2014 win over Minnesota, the trophy has been used to raise awareness for Team Jack, a pediatric cancer research group, in Nebraska and at the University of Minnesota Masonic Children's Hospital.

Team Jack has held onto the trophy since Nebraska defeated the Golden Gophers back in 2018.

The trophy could be leaving this fall according to Nebraska Medical Center:

"Ownership of the trophy will be up for grabs again when Nebraska and Minnesota meet in Minneapolis Oct. 12."