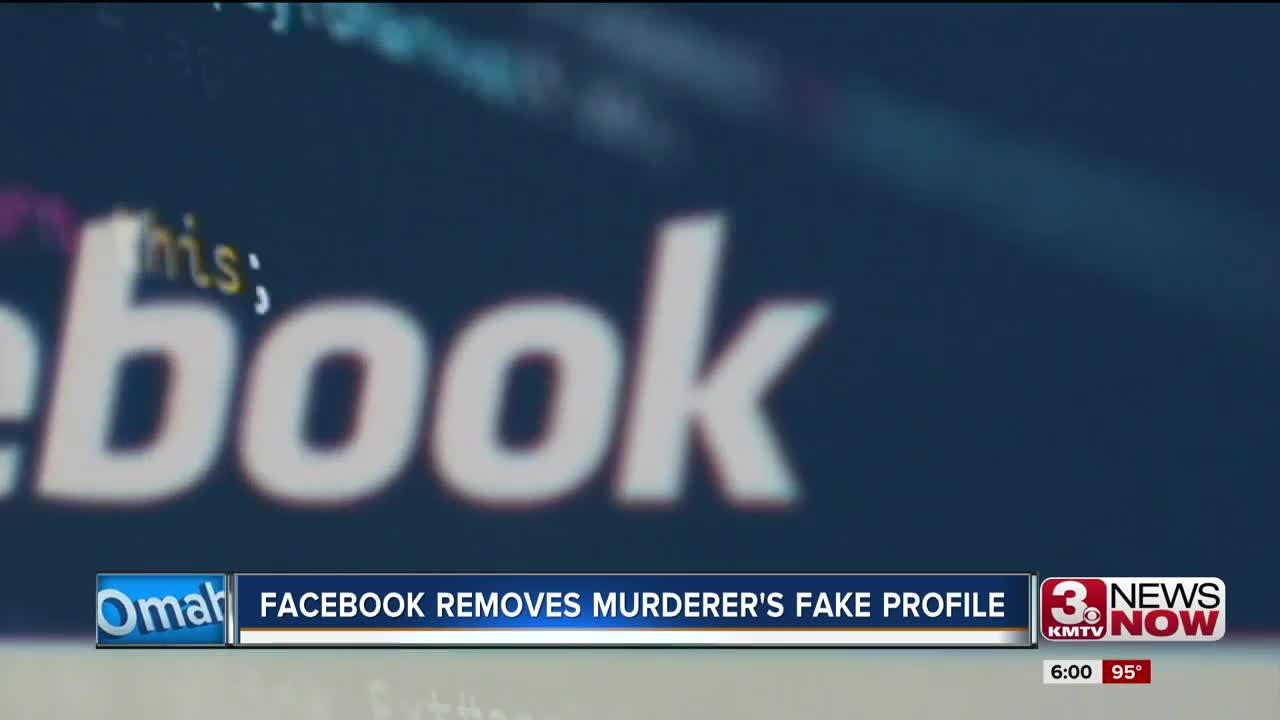 Profiles used to stalk people and commit murder remain on Facebook...years later. Why they haven't been removed.

COUNCIL BLUFFS, Iowa (KMTV) -- — The disappearance of Cari Farver in 2012 puzzled investigators, but the murder trial that followed stunned the community. Now, authorities say Facebook profiles the murderer created remain online and they want them removed.

In 2017, Shanna Golyar was sentenced life in prison for killing Cari Farver because she was dating her ex-boyfriend and using a web of social media lies to pretend she was still alive.

Digital Forensic Administrator with the Pottawattamie County Sheriff's Office, Anthony Kava, worked for years on the case and says two profiles used to stalk people and commit the murder remained on Facebook this week. The profiles were used as evidence in the trial.

Facebook previously removed all the fake “Cari Farver” profiles Golyar created, and Kava has asked for two years for Facebook to remove the last two.

"For me it's a reminder to the victim's family something that's still out there it's something that other people can go look at,” Kava explained "It's a remnant of the crime that took place and a reminder and I would just love to see it gone from the internet."

3 News Now contacted Facebook, and they deleted the male profile.

A scholarship has been set up in Cari Farver’s name at Iowa Western Community College that helps a student studying technology because she worked in the technology field. For more information on how to donate visit the Cari Farver Memorial Scholarship Fund.