The technology helps agencies with efficiency 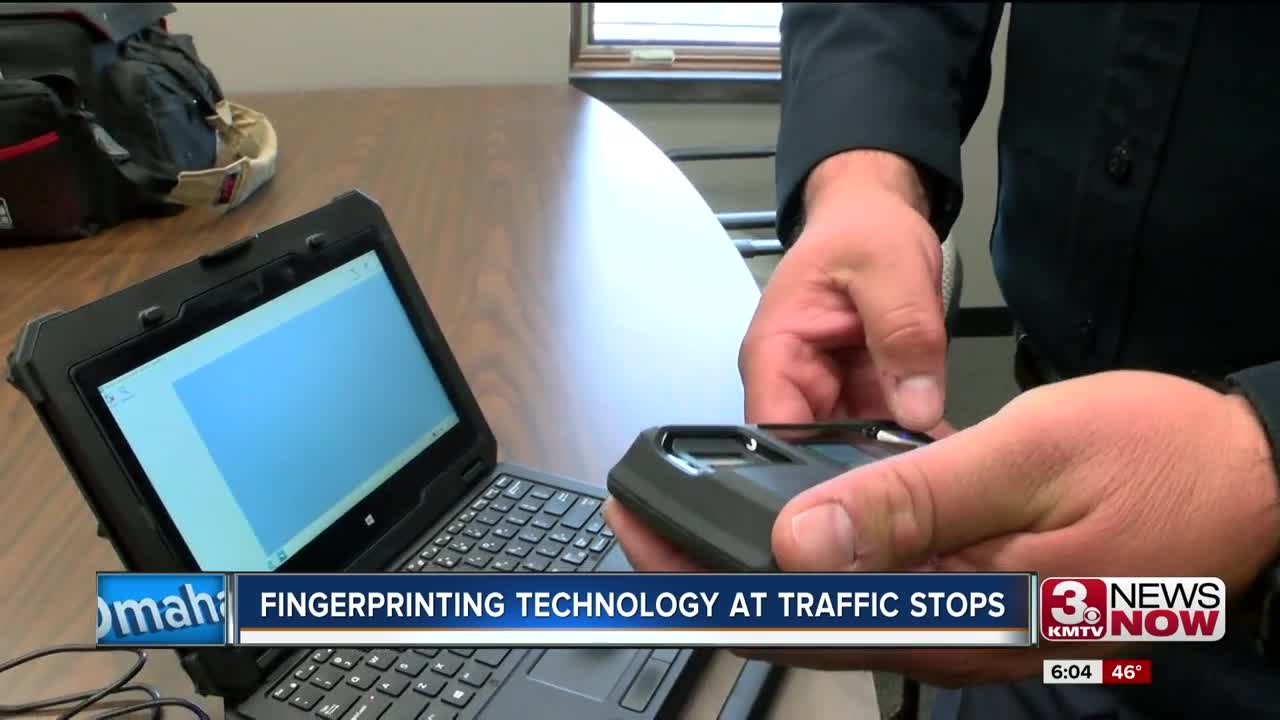 BELLEVUE, Neb. — For years now, Nebraska State Patrol has been using fingerprinting technology to identify those at traffic stops that refuse to give a name or try to use a fake identity.

"We've also used it in fatality accidents, to identify the victims," Trooper Matt Nicholas of the Nebraska State Patrol said.

The Bellevue Police Department is now following suit with two fingerprint devices of their own. The agency says this is more efficient.

"If we couldn't identify somebody in the field then we'd have to run them out to the jail, where a finger print scan could be done there."

The scanners aren't used for every traffic stop and the data is not stored or shared.

"The data doesn't go anywhere. It's the same information we would obtain just from a driver's license," Sgt. Scott Miller of the Bellevue Police Department said.

The technology is pricey. One scanner goes for about $2,500. But Nebraska State Patrol has been able to acquire more than ten through STOP funds and local drug board funding.

Bellevue Police would like to continue advancing their technology to help expedite traffic stop times.

"We've been talking about getting license plate scanners where we could have a camera mounted on our vehicle which would scan license plates," Sgt. Miller said.