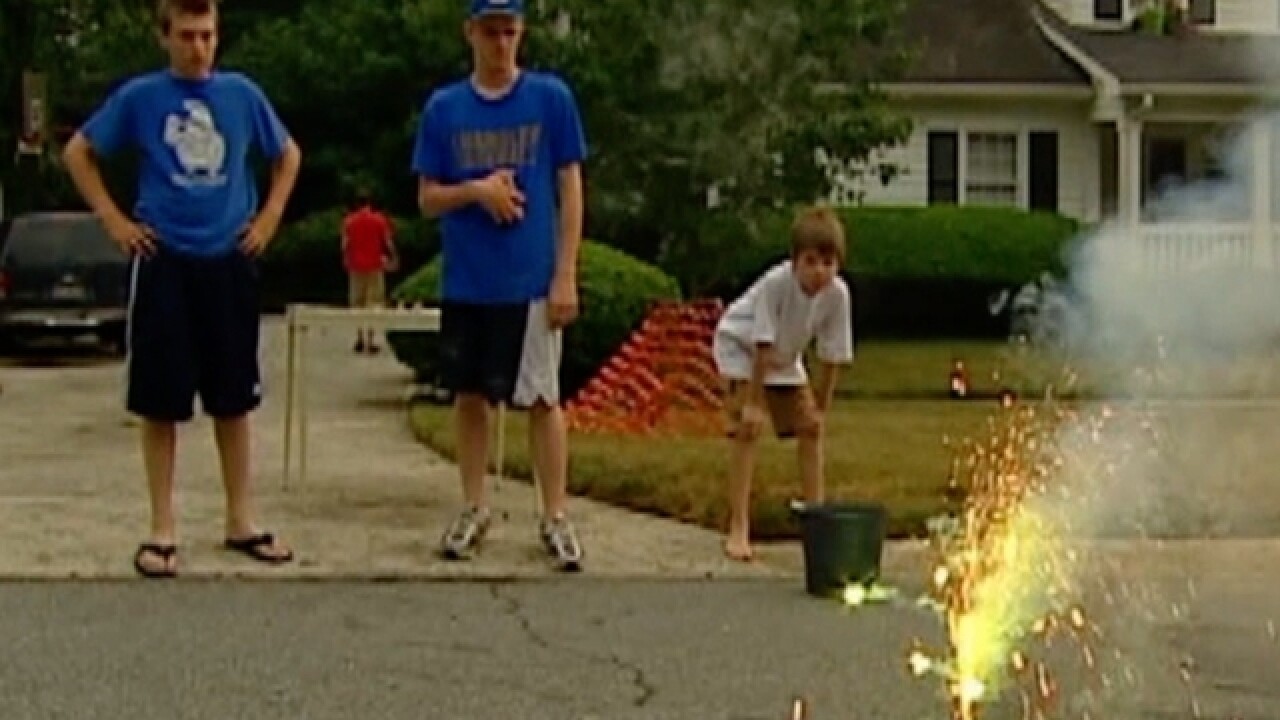 The Omaha Police Dept. want people to know the summer fireworks season has ended despite the storm that rolled through on the 4th of July.

OPD says they received 250 calls for fireworks related issues up until the 4th when they got many more.  Minutes after 11pm, when people were supposed to stop, dispatch had 50 calls on hold since the explosions didn't stop after the storm.

Officers say people receive citations if they violate the ordinance.

Even though the storm came through on the big night it doesn't mean there will be leniency to fire them off on July 5.

"Unfortunately that doesn't change the way the ordinance is written there's nothing written in there for weather so it does stand as written and if we're called the citizen that calls expects us to take action on that call," said OPD Sgt. Brent Kendall.

Mayor Jean Stothert is asking the Omaha City Council to shorten the fireworks season from 10 days to 5.