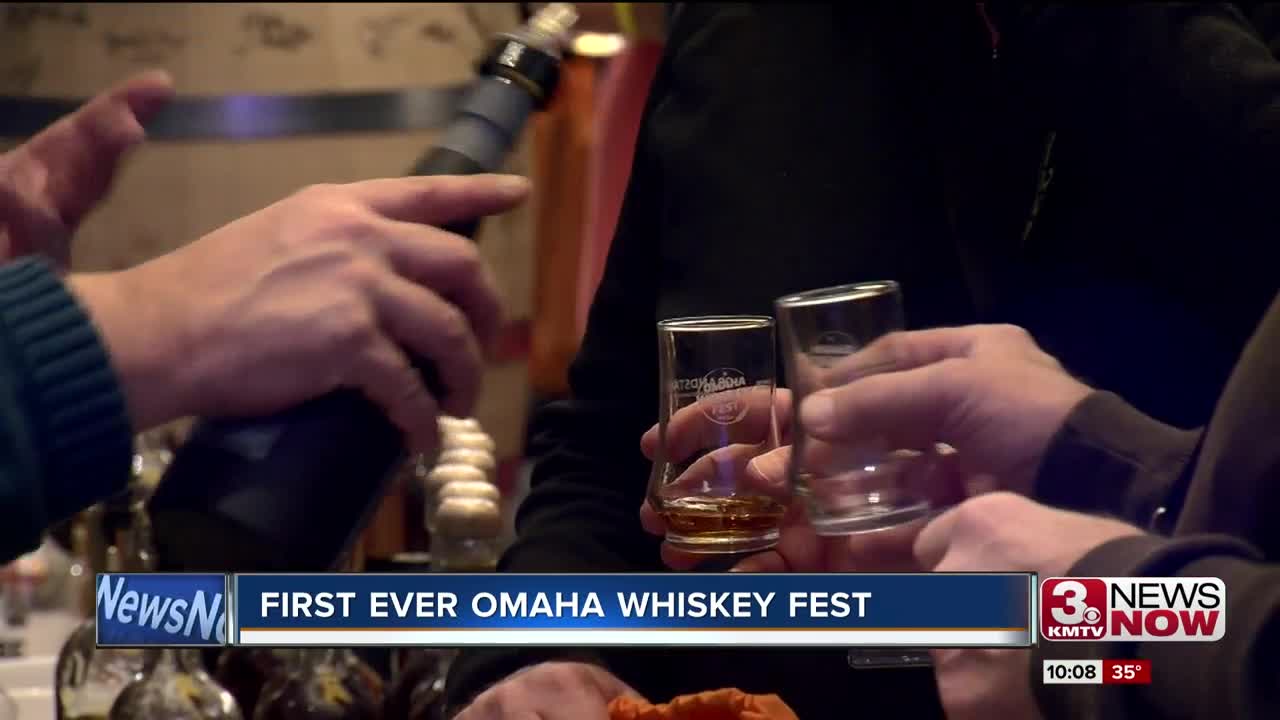 Whiskey Fest featured vendors from all across the nation and world--showcasing more than 250 whiskey drinks from places like Japan, Ireland, and Scotland.

The event was sold out, as those behind the festival say they expect it to be an annual thing.

"It's definitely to put Omaha on the map with whiskey vendors so just to get whiskey connoisseurs and customers excited about whiskey in Omaha, and the more we can encourage people and their excitement, the more vendors will pay attention to Omaha as a whiskey market,” said Laurie Hellbusch, founding member of Whiskey Fest.