Flooding videos throughout the state 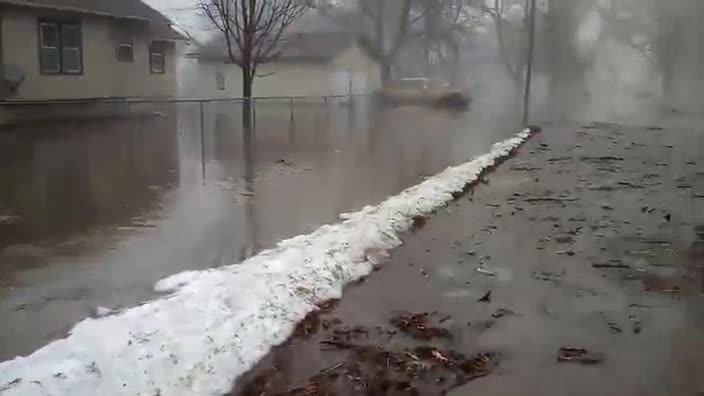 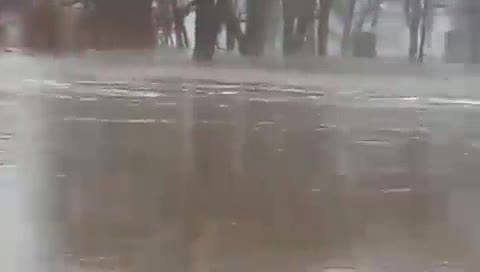 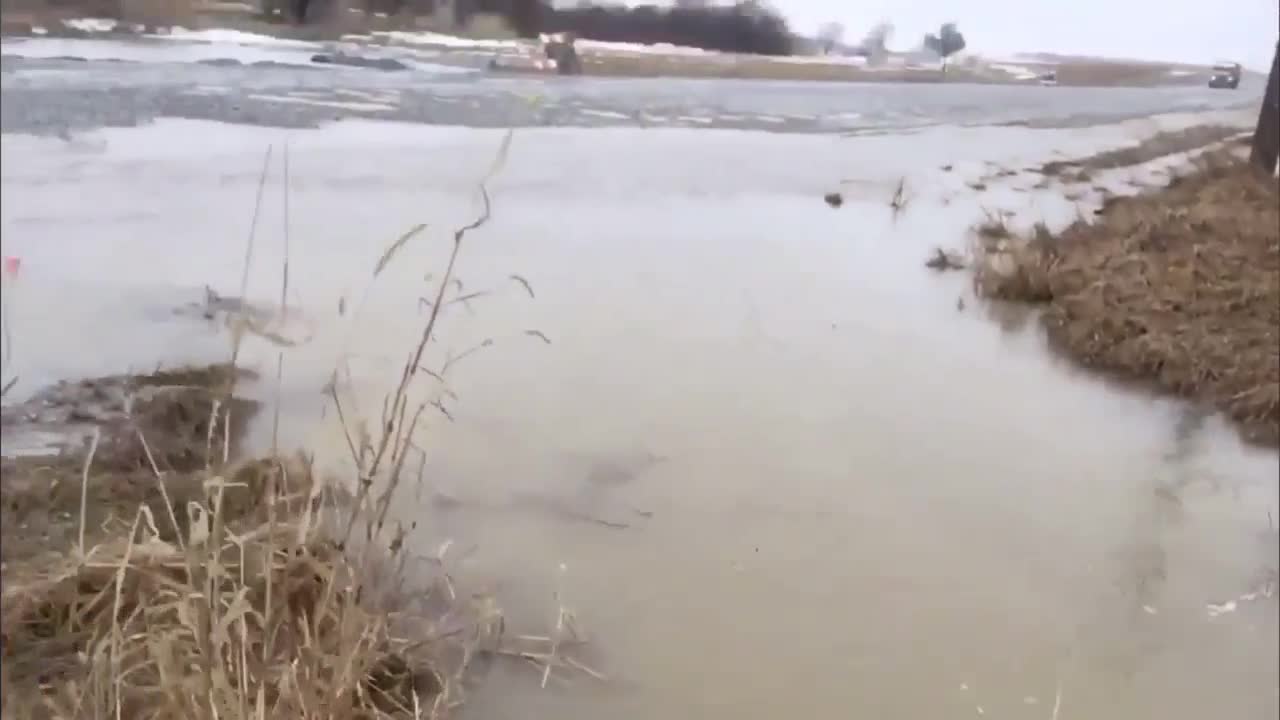 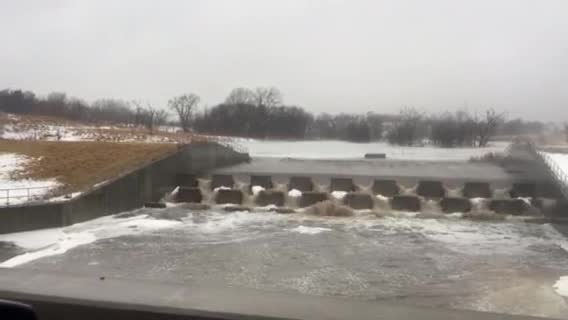 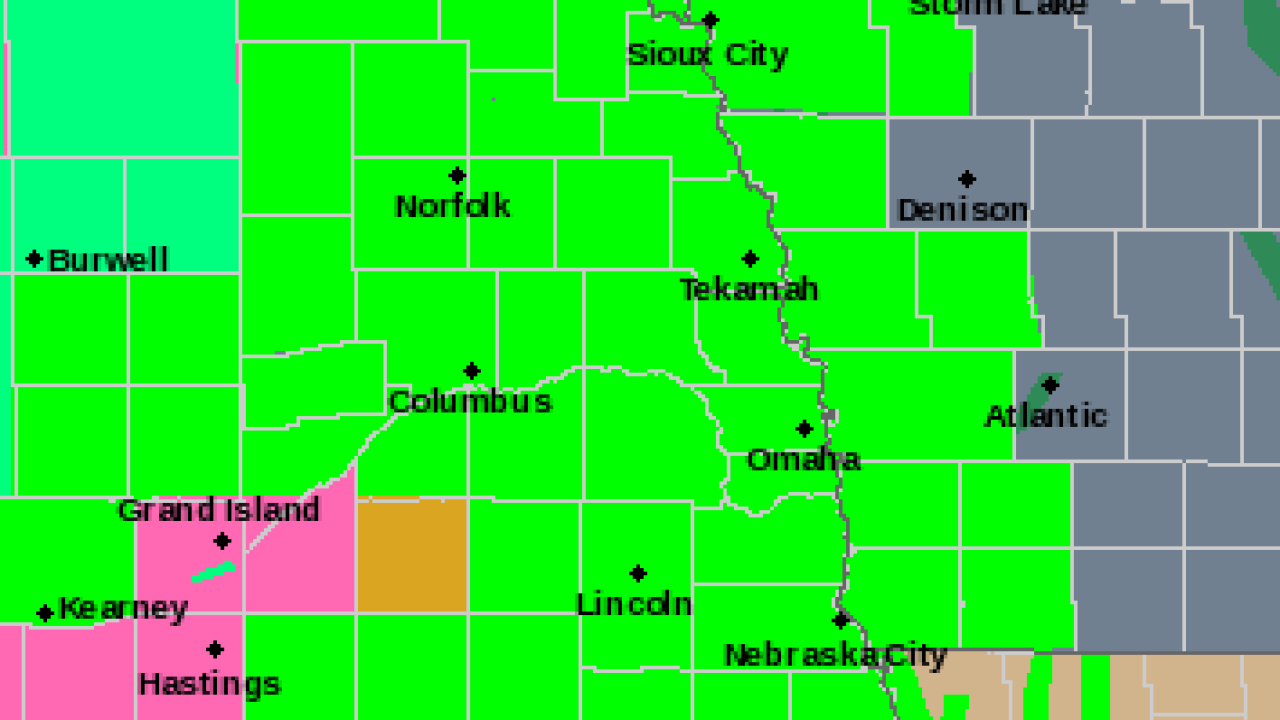 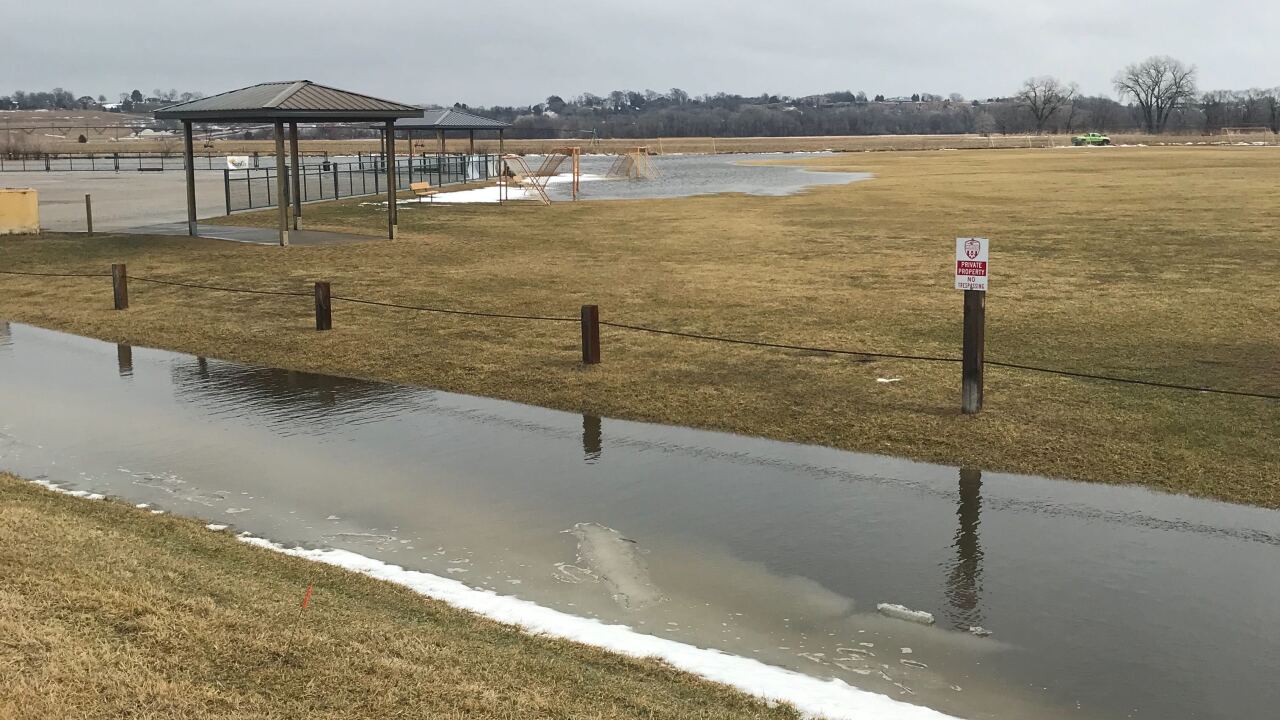 The National Weather Service of Omaha/Valley has issued a flood warning which will last until noon today.

Much of Eastern Nebraska and Iowa is currently in the flood warning zone as well as a portion of South Dakota.

We will provide ongoing coverage of this major weather event as more details become available.

Tweets of flooding occurring around the state:

Looking East at RD 762 from mile marker 34 on Highway 21 in Dawson County. Be careful of standing/running water in all low areas! pic.twitter.com/zvwFpq6FMi

Meanwhile, we already have flooding going on in northeast Nebraska.

Here's the scene near Wakefield on Highway 35.

This is the walking trail underneath Logan Creek bridge. Please STAY AWAY from the area, it is dangerous right now with fast moving water that is still rising rapidly. The trail is CLOSED until further notice. pic.twitter.com/G7R7bZBKq6

water getting close to the bridge 10 miles northeast of Columbus on Loseke creek, only a little more than 1” caused this. @NWSOmaha @Barjytown pic.twitter.com/emwAvff33R

I think this might be one of those years hill farmers are going to look a lot smarter than us bottom farmers.

A look at flood-like conditions between Fremont and North Bend. @3NewsNowOmaha pic.twitter.com/WkawLBu0yM

Maple Creek is about to crest over Highway 77 near Nickerson in Dodge County. Please be mindful of your surroundings and water over the roadways. pic.twitter.com/BNH3sn5Iah

The Papio Creek is def filling up and rolling. Tweeted by @coppsroger pic.twitter.com/CBV9xRDL1d

There are many road closures in the area because of flooding. Please do not drive through flood waters. pic.twitter.com/ur4PavN5od

The melting snow and the rain has caused Haworth Park in Bellevue to flood pic.twitter.com/6PjduqfASW