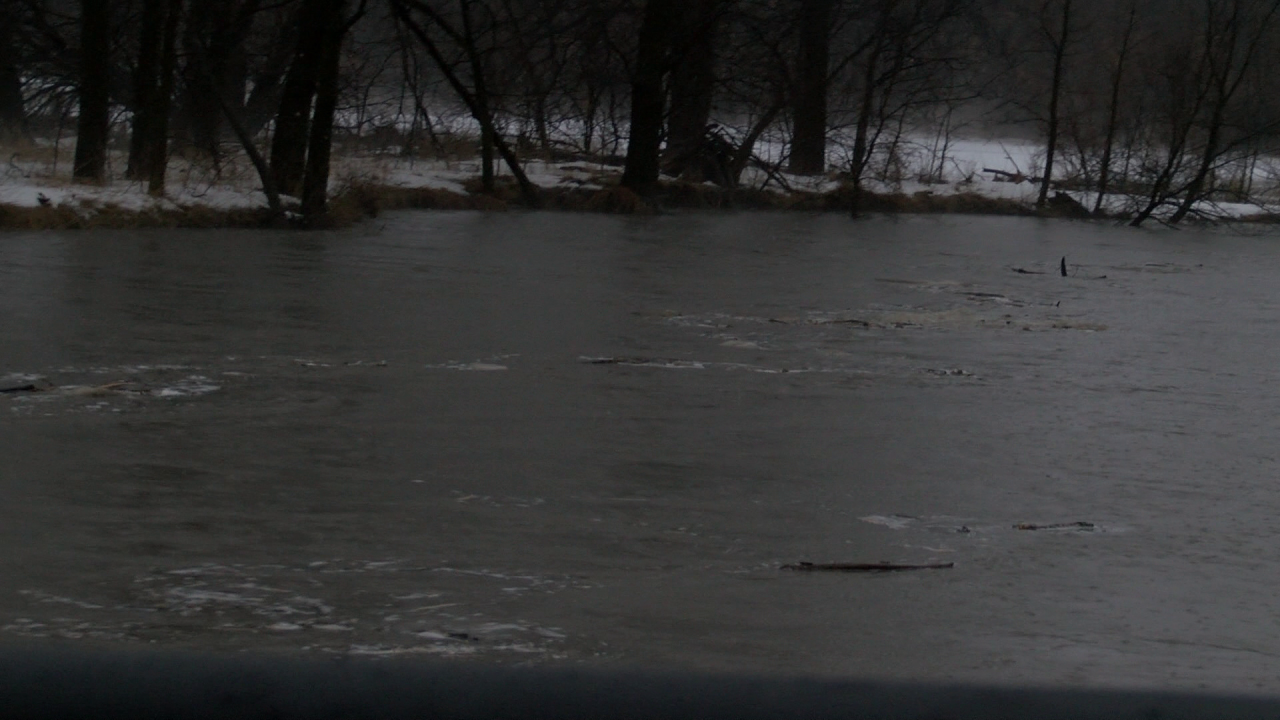 OMAHA, Neb. (KMTV) — The National Weather Service (NWS) of Omaha has issued a days-long flood warning for the Norfolk Area.

The Norfolk Area will be in a flood warning from "now through late Sunday night or until the warning is canceled."

NWS said flooding along the North Fork of the Elkhorn River could reach "historic" levels.

As with other areas in our viewing area, they say this is due to a combination of heavy rain and melting snow.

The City of Norfolk has released an update on flood conditions in the area:

With the forecast and the flood progressing aggressively the North Fork Elkhorn River has risen rapidly and continues to rise. Communities, including Pierce, have been isolated due to flood waters over roadways around Pierce. Emergency officials from the City of Pierce advised the EOC that the community is closed to incoming and outgoing traffic. Aggressive flood operations are progressing in many communities including Norfolk. All residents are encouraged to limit their water usage as much as possible because our sewer system and sewer facility is taking on extreme amounts of water.

Region 11 Emergency Management has opened the EOC in light of the ongoing flooding in the area.

The Elkhorn River has elevated significantly as well and is being closely monitored. Anyone in the low lying areas along the Elkhorn River please be aware and take protective actions as necessary.

For all road closure information use this link: Closings

A media briefing will be held at the Norfolk City Council Chambers (309 N. 5th Street, northwest door) at 4:30 p.m. today.