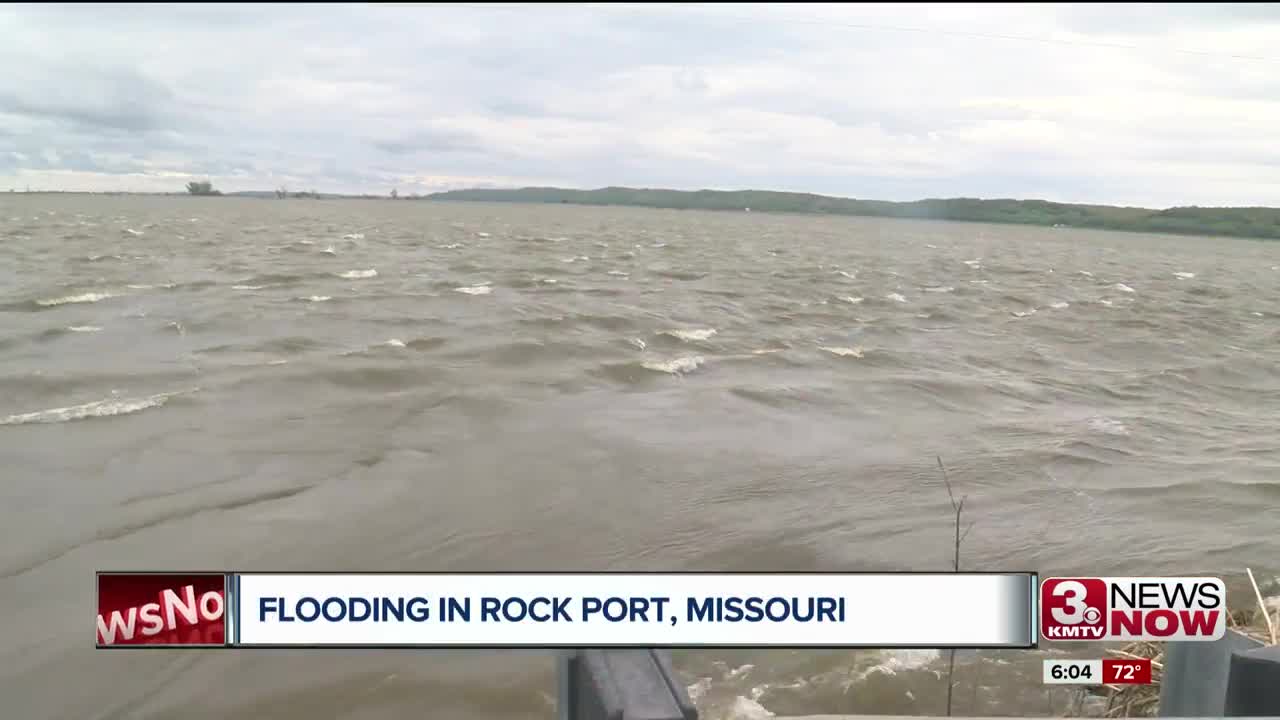 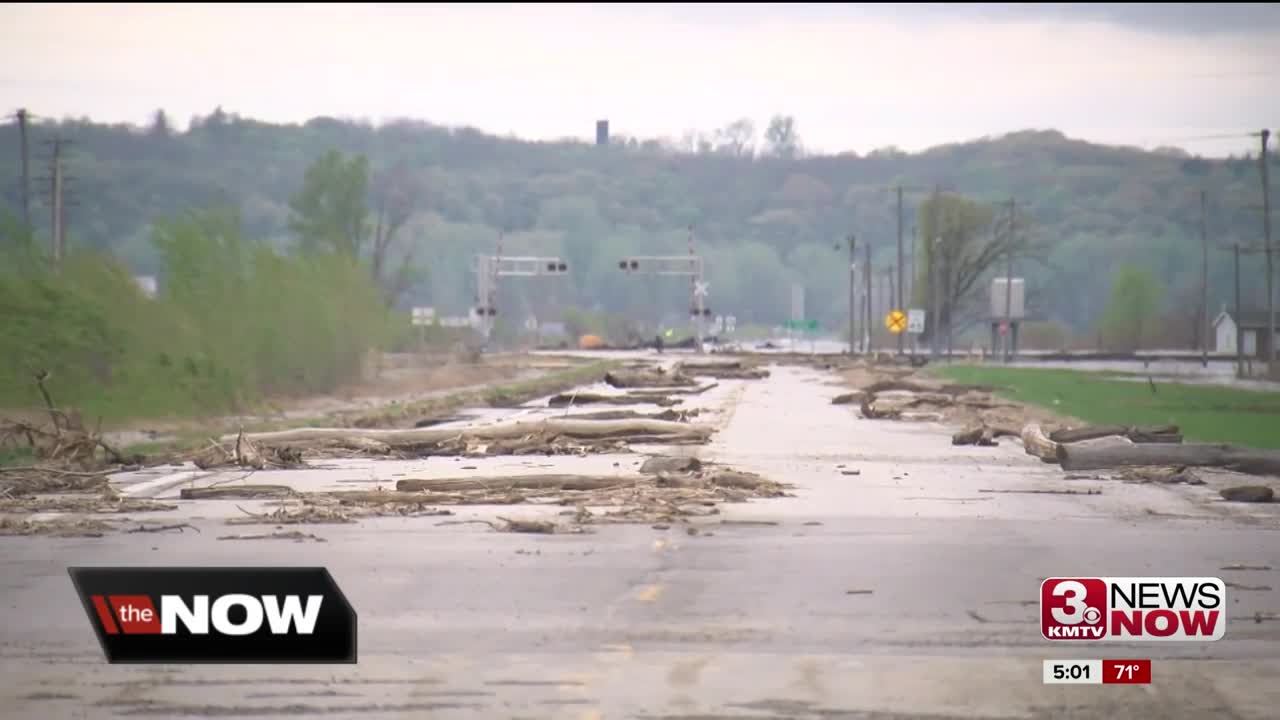 ROCK PORT, Missouri (KMTV) — The town of Rock Port, Missouri has dealt with severe flooding over the last 41 days.

Sitting in the northwest corner of the state, Rock Port has become a key spot for drivers as the final stop heading north on I-29 before detours to Glenwood, Iowa start. With the flooding hitting the town hard, residents say they haven't been talked about as much as towns in the neighboring states and haven't yet seen relief funds from the government.

"We are considered a flyover state," said Ronda Lingerfelt, a Rock Port-resident. "People are forgetting about us."

Lingerfelt's lived in Rock Port for the last 25 years. The home she shares with her husband and 16-year-old daughter remains uninhabitable. Lingerfelt's husband suffered a stroke back in October forcing him out of work as a bus driver. As the sole provider for her family, the flood has placed added stress on a family already strapped for cash.

"I was pretty confident we could do that on our own until this," Lingerfelt said. "We were getting there to where we were feeling comfortable pre-flood but not with the flood damage. People need to understand these things aren’t going away. These are lives. Rebuilding isn’t necessarily going to be an option, so if it’s not an option, help us restart somewhere else."

Rock Port is normally a four-minute drive from Brownville, Nebraska. According to Lingerfelt, whose son works in Brownville, the drive is taking commuters nearly two and a half hours due to the flooding.

Since the flooding occurred, many in the area are placing blame on the U.S. Army Corps of Engineers. Residents believe the corps could have mitigated the damage to the area with better planning this fall and winter.

"I have no faith in the corps of engineers in what they’re doing here," Lingerfelt said. "This isn’t over. It’s going to keep going up and going down. This is something we’ve never seen before. With those levees gone, who knows what this is going to do. The [corps] tell me in the next month to month and a half we could see the corps of engineers release 100-150 thousand cubic square feet per second."

On top of the corps releasing water, Lingerfelt says residents are concerned mother nature will cause more damage to the area come spring.

"The snow melt is now just barely starting," Lingerfelt said. "We get in to May, June, July we’re going to have all of that snow melt on top of the regular weather that’s coming through. We get in to Atlantic, Iowa where they get six inches of rain on top of what they’re already dumping on us, we’re going to get a lot of hurt."

Others in the town agree not enough has been done to help fix the flooding the Rock Port.

"This is all of the area, clear up here and all around is water," said Rock Port-resident Julia Bennington while describing an aerial picture of the flooding. " That’s what we’ve been sitting on for the last month."

"We’ve had three floods in the last 25 years, major floods," said John Eilers, a Rock Port-resident. "Every one of them is 500-year floods. We’re getting pretty old now."

Currently individual FEMA assistance is available in next door in Nemaha County, Nebraska and directly to the north in Fremont County, Iowa. However, no FEMA disaster assistance is available in Atchison County, Missouri or anywhere in the Show-Me State. On Wednesday, Missouri Governor Mike Parson announced he submitted a request for emergency disaster relief for Missouri from the federal government. Lingerfelt said without the money, business and residents might start leaving the community.

"They’re worried how they’re going to stay open and if those businesses aren’t here we’ll see people not wanting to stay in the community because there’s nothing there for them," Lingerfelt said. "Until that declaration is made we are forgotten."

No matter what, Lingerfelt and her family will stay in Rock Port. However, the FEMA funding might determine whether they rebuild, or find a new home.

"Absolutely," Lingerfelt said. "Whether that means I put it back in my house where I lived for 20 years or we move on."

5/3/19 - Today, lawmakers released a letter of complaints they sent to the Army Corps of Engineers, demanding more transparency and urging them to release more updates on Missouri River Basin flooding: https://www.3newsnow.com/news/2019-flood/lawmakers-letter-of-complaints-to-corps-engineersa