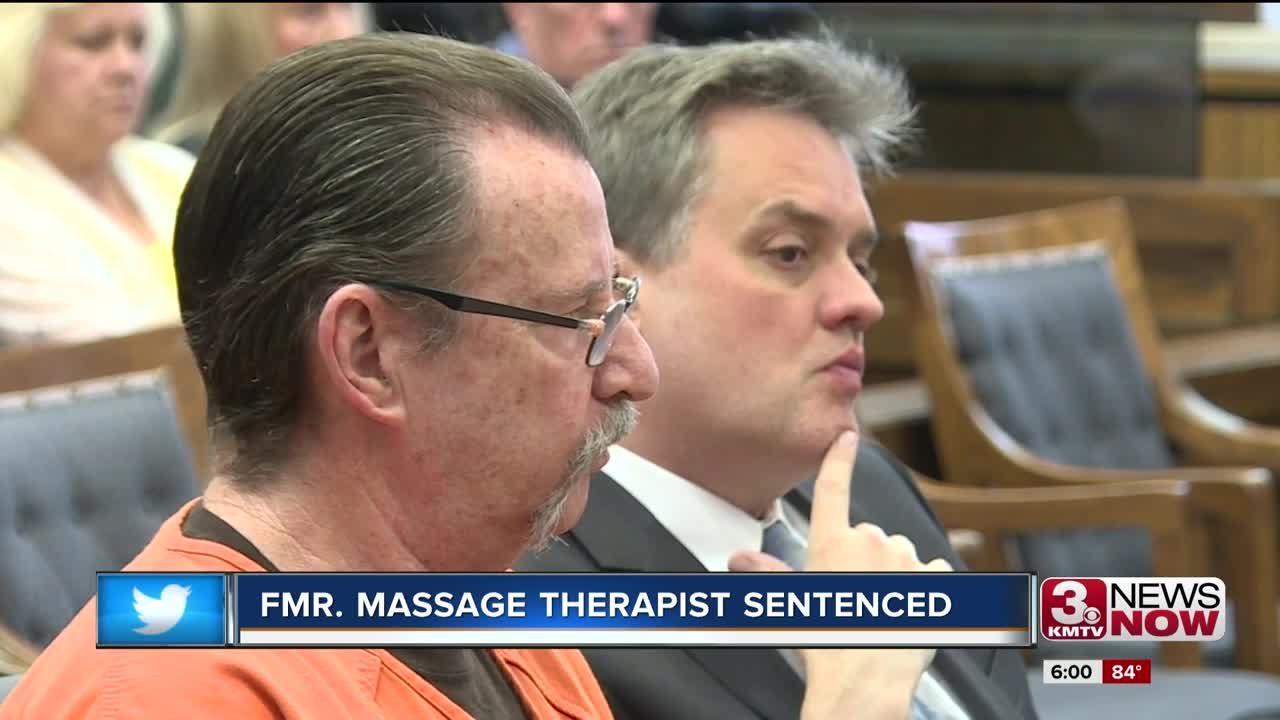 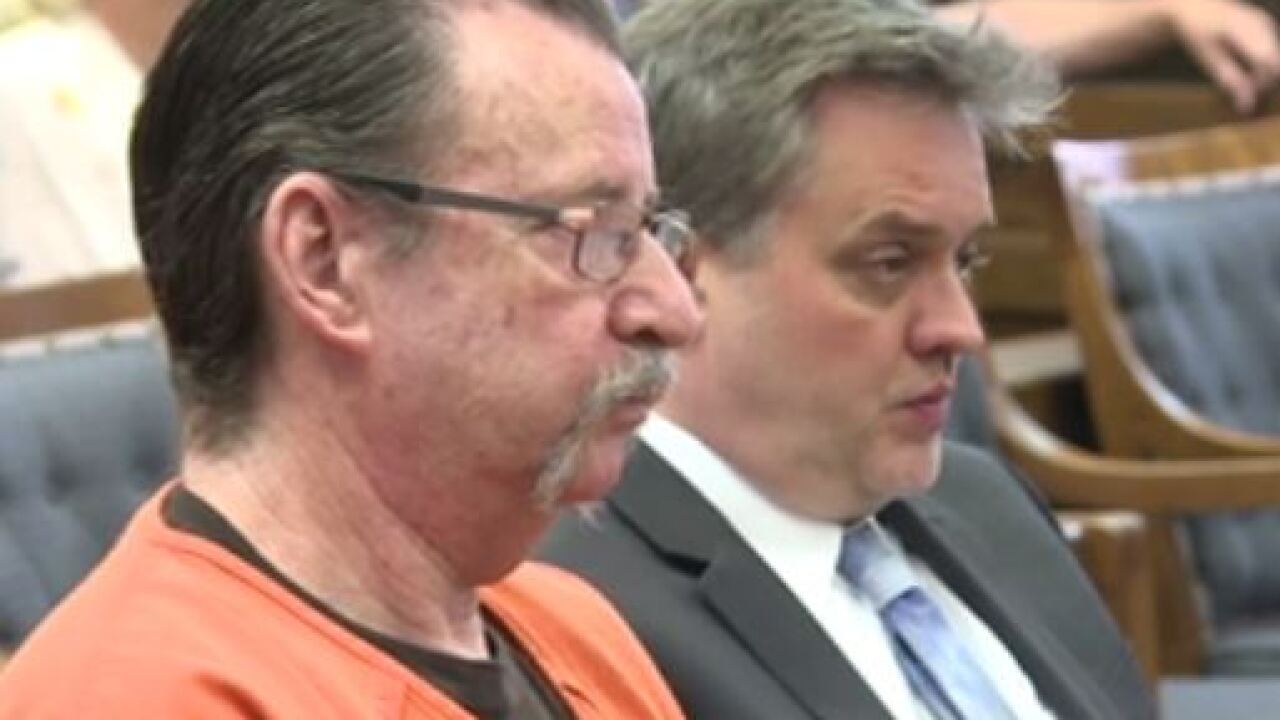 A judge sentenced Melvin Buffington, 63, to 20-24 years in prison. With “Goodtime” he'll serve about 10 years before he's eligible for parole.

From June 2017 - February 2018, 21 women came forward to say Buffington sexually assaulted them during a massage at the Oasis Massage & Spa at 132nd & West Center Rd. In March he pleaded no contest to two felony attempted sex assaults, and had many other charges dropped.

"He certainly was vile. He's a violent person and again just breaking the trust that people have when they come in for such a professional service expecting that,” said Brenda Beadle, Deputy Douglas County Attorney.

Prosecutors say he groped and penetrated victims between 18 and 58 years old, some during couple’s massages, and some were pregnant women.

The victims that spoke at the sentencing said they wished they came forward sooner and are struggling to trust people.

"It is both astonishing and sobering to me that a man can go to work and casually assault women with no one speaking up,” said one victim, who didn’t want to be identified.

Buffington has a mandatory release date in about 12 years. He will have to register as a sex offender.