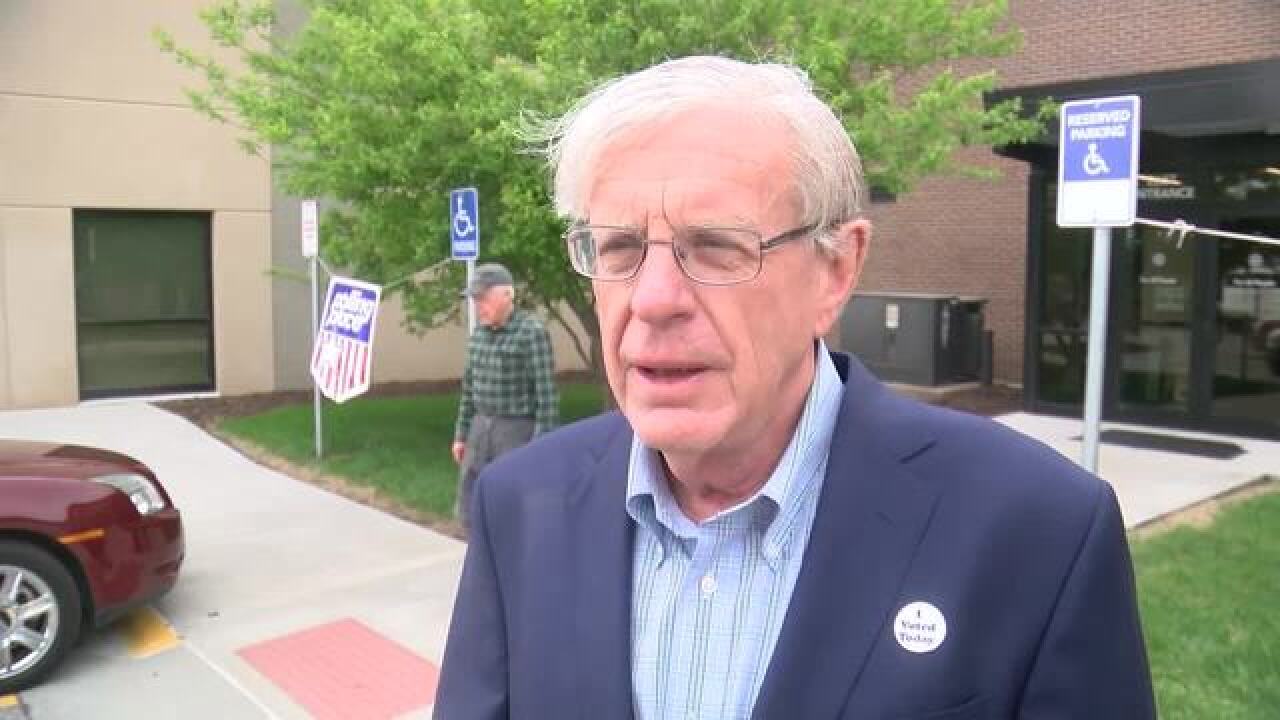 “My campaigns have always been about bringing people of all parties and views together to find solutions that help solve difficult issues,"Ashford said. "I have determined that I do not have the time or resources to run such a campaign for the US Senate."

Ashford announced that he would be running as a write-in candidate against Sen. Ben Sasse on Tuesday. But he now says he is stepping down, partially to make way for the Nebraska's Democrats new choice, Alisha Shelton.

"It would be disrespectful to Alisha Shelton to run as a candidate for Senate in her stead without any realistic chance of success," Ashford said. "The best solution now is to put the time and effort into electing Joe Biden and Democrats up and down the ballot who are working so hard to bring about meaningful change to our state and our country.”

Ashford said he was honored to be asked to run by the Nebraska Democratic Party, but says the failure of of Chris Janicek to drop out of the Senate race has put a significant strain on the Democratic Party.

Ashford says he is hopeful that the Nebraska Democrats are able to recruit a candidate to run against Ben Sasse, something NDP Chair Jena Kleeb said she is confident of.

“Our party will have a strong candidate on our ballot line or that voters can write-in,” said Kleeb. “We stood up to Janicek who sexually harassed a staff member and intend to have a candidate that Democrats, Independents and Republicans can be proud to vote for in order to defeat Ben Sasse."

She went on to say the party was determined to win two electoral votes for Biden and send two women, Kate Bolz and Kara Eastman, to represent Nebraska from their congressional districts.

"We don’t put our head in the sand like Ben Sasse and Don Bacon do when it comes to inappropriate behavior of a candidate. We take destructive behavior head on and continue to work hard to end the one-party rule in our state.”