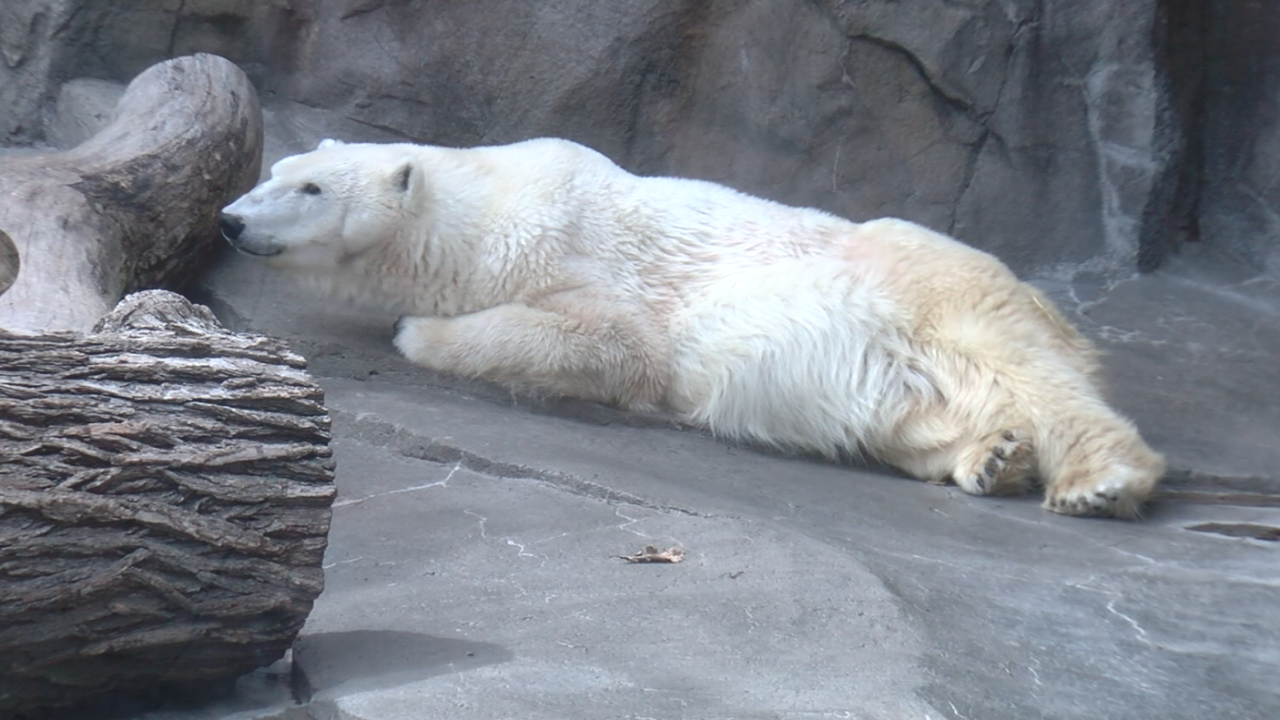 KANSAS CITY, Mo. (KMTV) — Bam Bam the polar bear has died, according to a tweet from the Kansas City Zoo.

It is with great sadness that the Zoo announces that one of its beloved polar bears, Bam Bam, passed away last night.

Although Bam Bam was an older bear, her overall health had been good… https://t.co/2j72OH4gLp

Bam Bam used to be housed at Omaha's Henry Doorly Zoo, but moved down to the Kansas City Zoo last year when Omaha was putting together a new bear exhibit.

Her health was doing well, but recent tests showed her liver was failing. She was 31 years old.