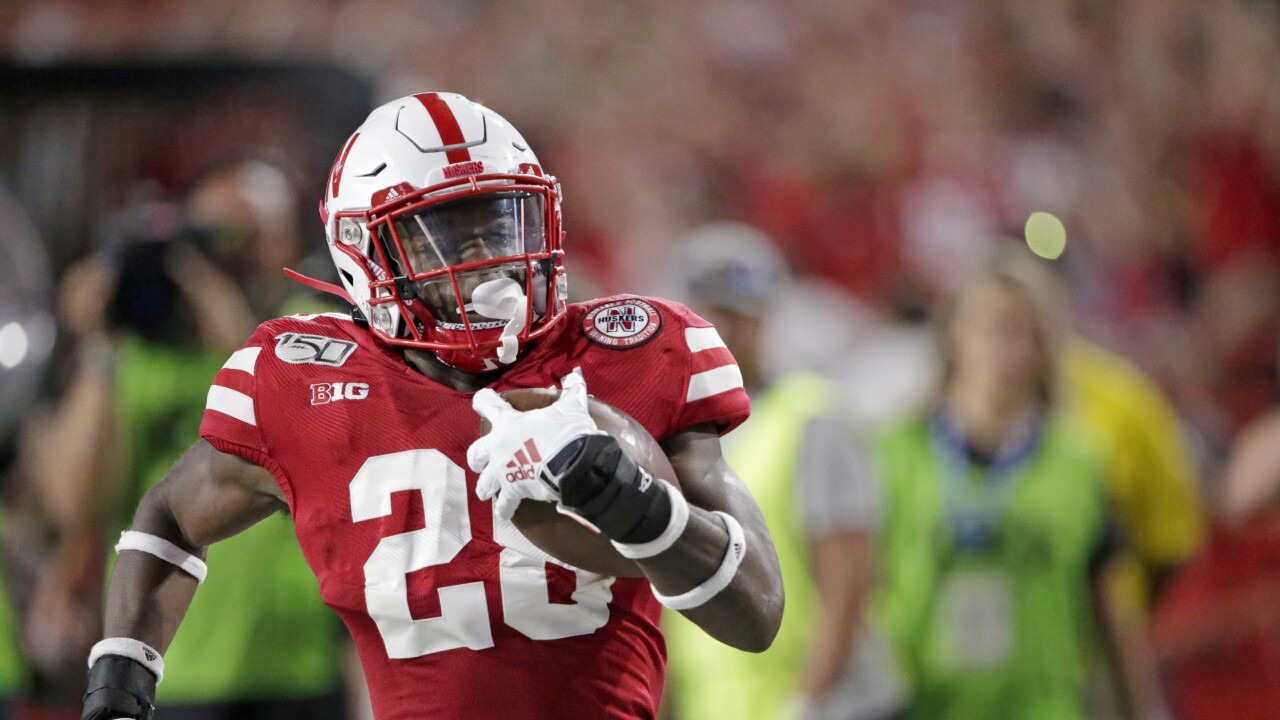 Nati Harnik/AP
Nebraska running back Maurice Washington (28) runs with the ball during the first half of an NCAA college football game against Northern Illinois in Lincoln, Neb., Saturday, Sept. 14, 2019. (AP Photo/Nati Harnik)

According to our partners at the Omaha World-Herald, former Nebraska football player Maurice Washington has been located after being considered missing since June 19.

Lincoln Police told the Omaha World-Herald that Washington is "safe and sound."

According to the Nebraska State Patrol, former Husker running back Maurice Washington has been missing since June 19. He is listed on NSP's website for missing persons. He is also listed as missing on the Nebraska Missing Persons Information Clearinghouse.

Our partners at the Omaha World-Herald say the 20-year-old was sentenced in March after pleading no contest to misdemeanor charges related to transmitting video of an underage girl performing a sex act.

Washington was sentenced to 30 days in jail and two years of probation for sending the video to the girl who was in it.

The girl was 15 at the time it was filmed and Washington was not present when it was captured.

Initially, Washington faced a felony but prosecutors dropped the charge in exchange for a no-contest plea.

Washington was booked in the Santa Clara County Jail in California in March and has since been released.

"Anyone can be reported missing for any reason. There does not have to be any special circumstances to be reported as missing. There is some criteria about whether someone is entered through NCIC as missing such as believed to be in danger or medical or mental health issues. All juveniles are automatically entered missing through NCIC but adults are not."