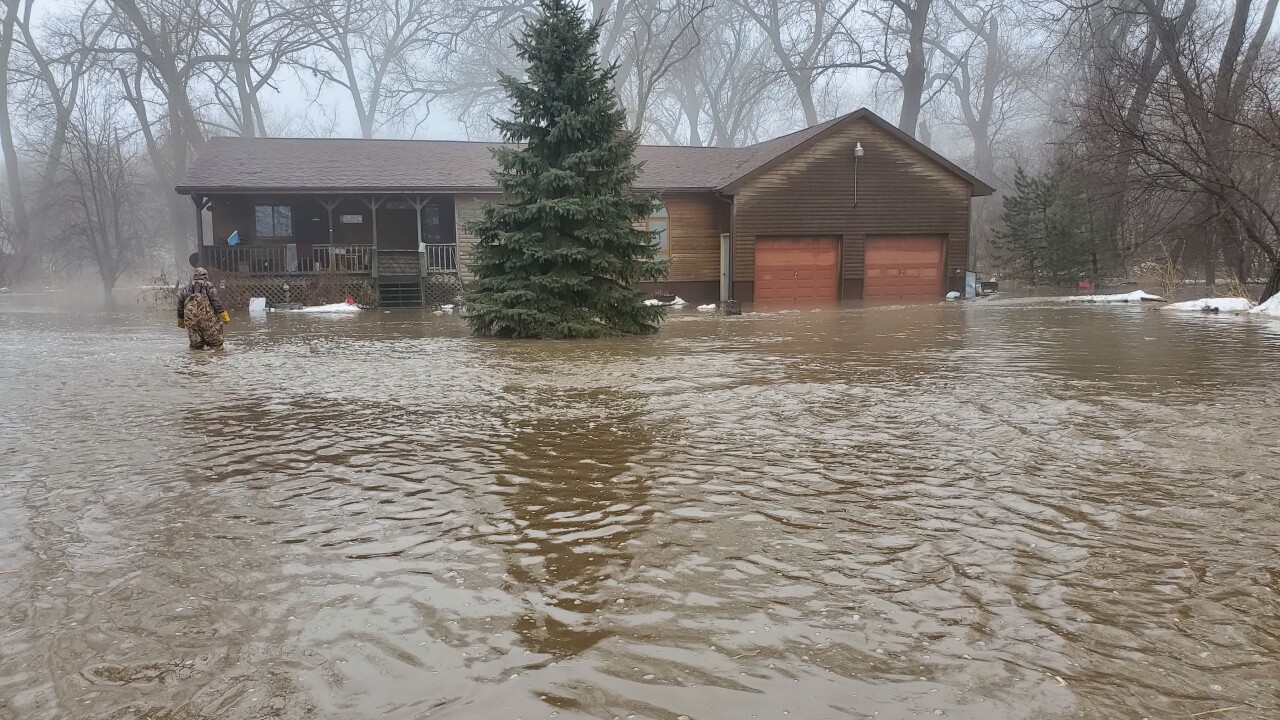 The dinner will be catered on Thursday from 5 p.m. until 7 p.m. at the Oak Ballroom in Schuyler.

Below is a transcription of a Tweet posted by Long:

"The community I grew up in, my home and the areas around it have been drastically affected by the major flooding here in Nebraska. Family, friends, and neighbors have had their land, livestock, barns and homes ruined. One positive thing that's came out of it, something that has given me a major sense of pride, is how everyone has come together and put others first before themselves in order to lessen the burden of this disaster on those affected. That being said, there is still so much work to be done, and this is how some of us would like to help. Myself, Jeremiah and Emma Sirles, the Soltero Family, Whitetails Unlimited, and the Colfax County attorney's office have decided to plan special dinner. If you are a first responder, state patrol, fireman, police officer, National Guard, or any of the hundreds of volunteers that have worked tirelessly to help during this tough time - this invitation is for you. If you have been displaced or had any issues with the flooding this invitation is for you. If you just need someone to talk to, pray with, or you are just in need of a hug or warm handshake, this invitation is for you. This Thursday, March 21st, dinner will be catered from 5 until 7pm at the Oak Ballroom in Schuyler. Please come and join us. We will get through this together. #NebraskaStrong"