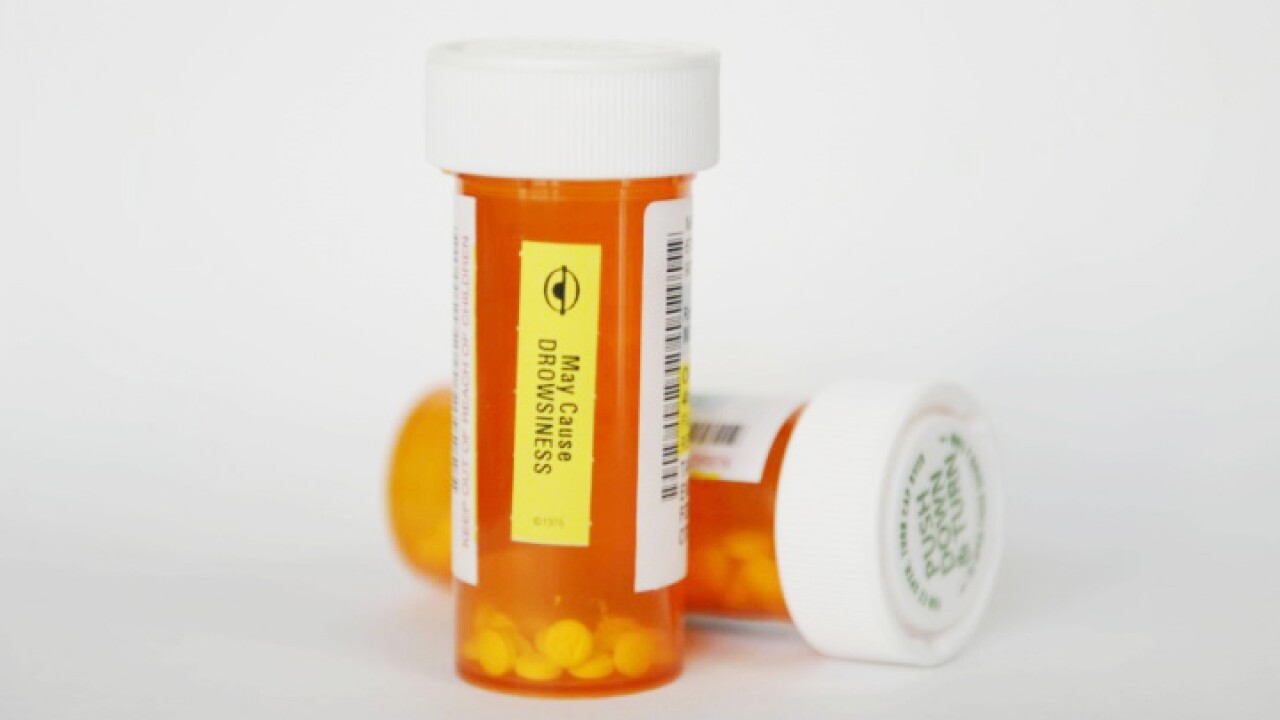 OMAHA, Neb. (AP) — A former Nebraska State Patrol investigator has been sentenced to two years’ probation for possession of drugs.

The federal prosecutor’s office for Nebraska said in a news release today that 46-year-old Christopher Kober was sentenced Wednesday after pleading guilty to a single count in a deal with prosecutors. As part of the deal, Kober must surrender his law enforcement certification, forego any appeal of his firing from the Nebraska State Patrol and not seek future employment in law enforcement.

Investigators say Kober was living in Bellevue when officers raided his home in March 2017, finding nearly 2,000 pills that included various opioids that Kober took from prescription medication collection events and overdose investigations from January 2016 until his arrest.