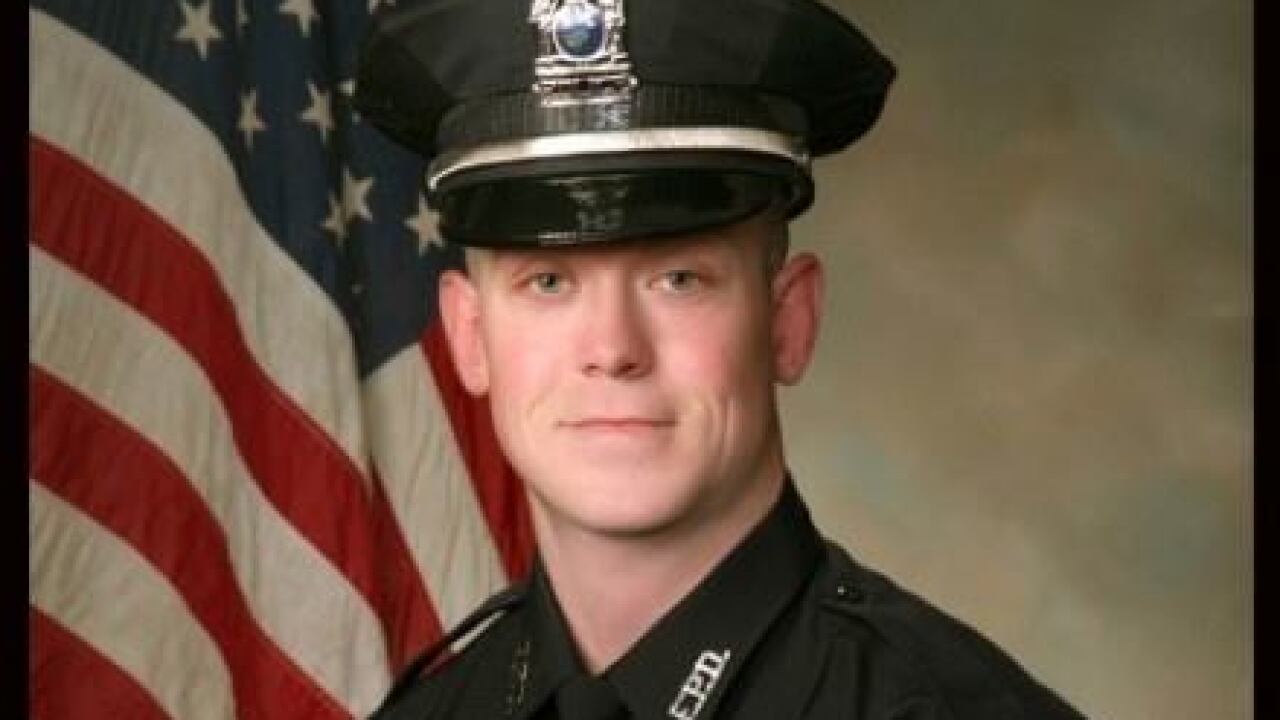 Today, 33-year-old Austin Williams was arrested for "two counts of first degree sexual assault of a child, one count of attempt of a class 1 felony, and other charges," according to NSP.

The investigation took place last summer after NSP was notified by an advocacy center of the alleged assault.

Williams was employed during the investigation but his employment ended this week. He has been lodged in the Dodge County Jail.