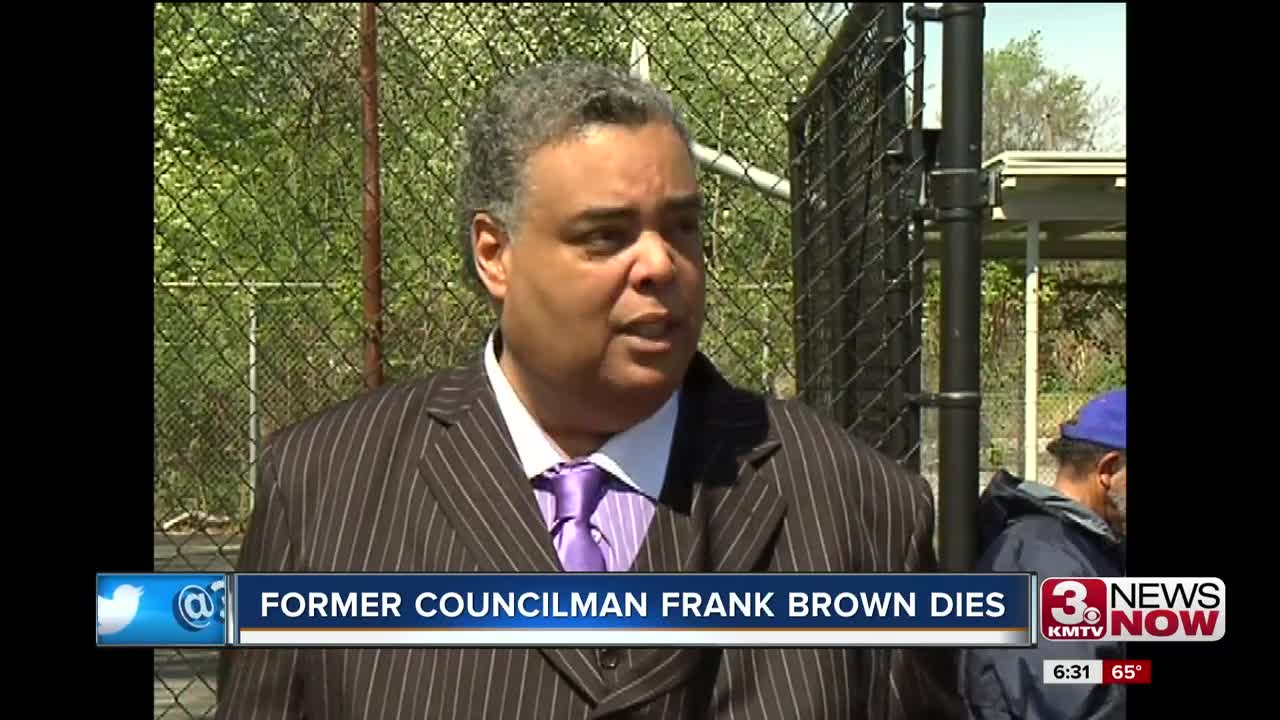 OMAHA, Neb. (KMTV) — Former Omaha Councilman Frank Brown has died after a long battle with diabetes, according to the Omaha World-Herald.

Brown represented North Omaha on the city council. Before a public servant, he worked at Omaha radio station KFAB and served as a TV reporter for 17 years, including a stint at KMTV in the 1980s.

He was born and raised in Omaha. After graduating from Holy Name High School in 1971, Brown furthered his education at Virginia Union University in Richmond, Virginia.

He died on Thursday at the age of 65.