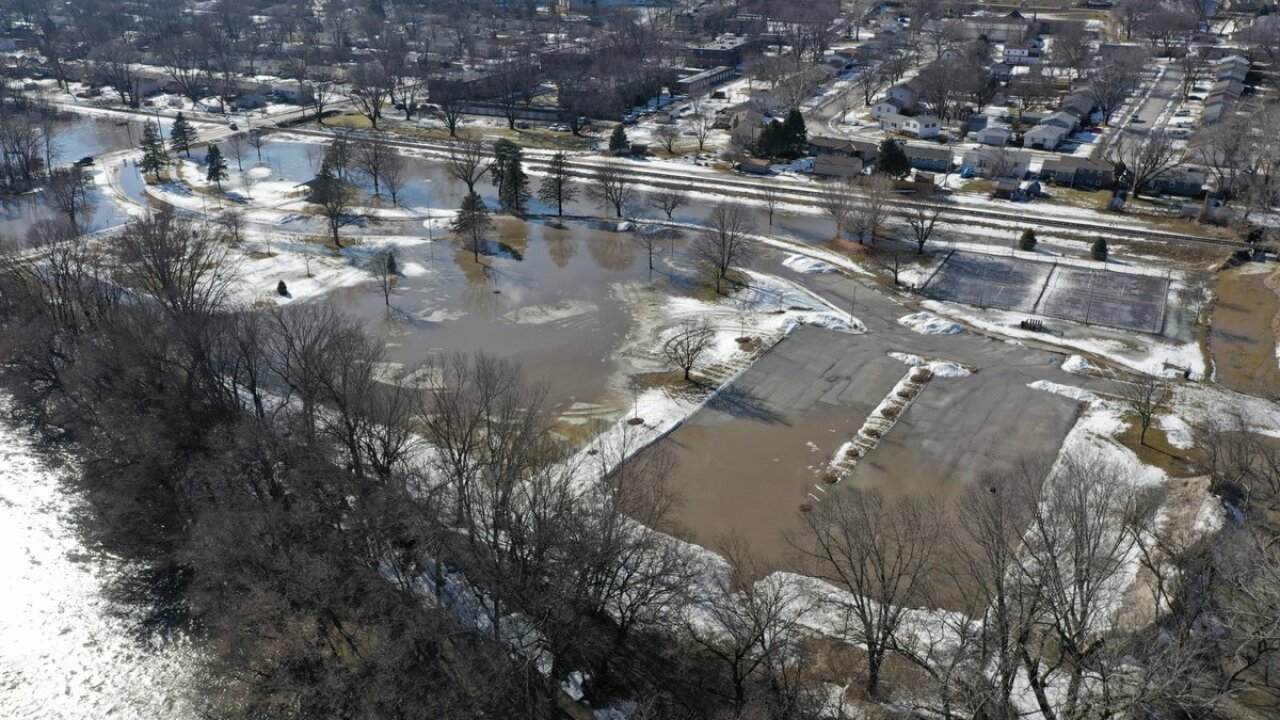 OMAHA, Neb. (KMTV) — The American Red Cross is working to open four additional shelters in the Omaha-Council Bluffs metro to help those who have been displaced during the flooding, bringing the total number of shelters in the area to eleven.

The new shelters are located here:

This makes a total of 11 shelters in the metro, including the following:

Anyone who has been displaced is urged to come to a shelter. Red Cross volunteers are helping to ensure those impacted by the floods have a safe place to stay, sleep, and a hot meal.

Shelters remain open as long as they are needed.

Donations can be made here.