Four people arrested by Lincoln PD for pot and other charges 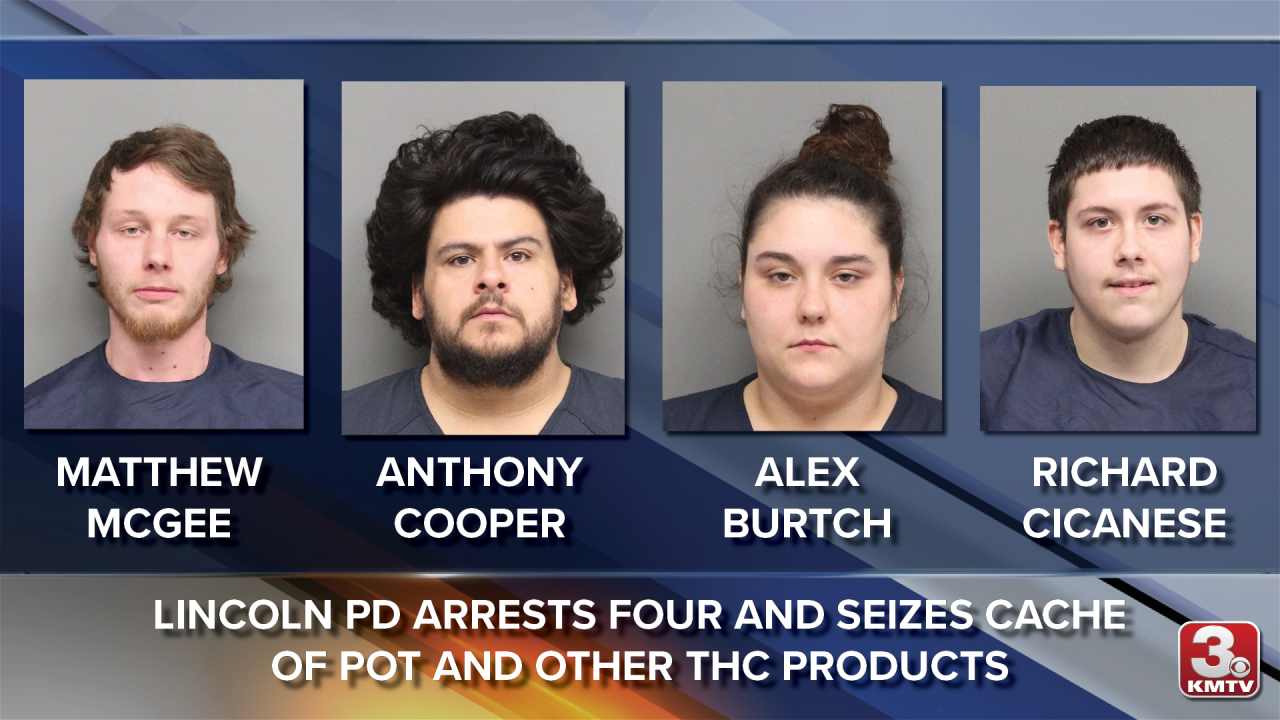 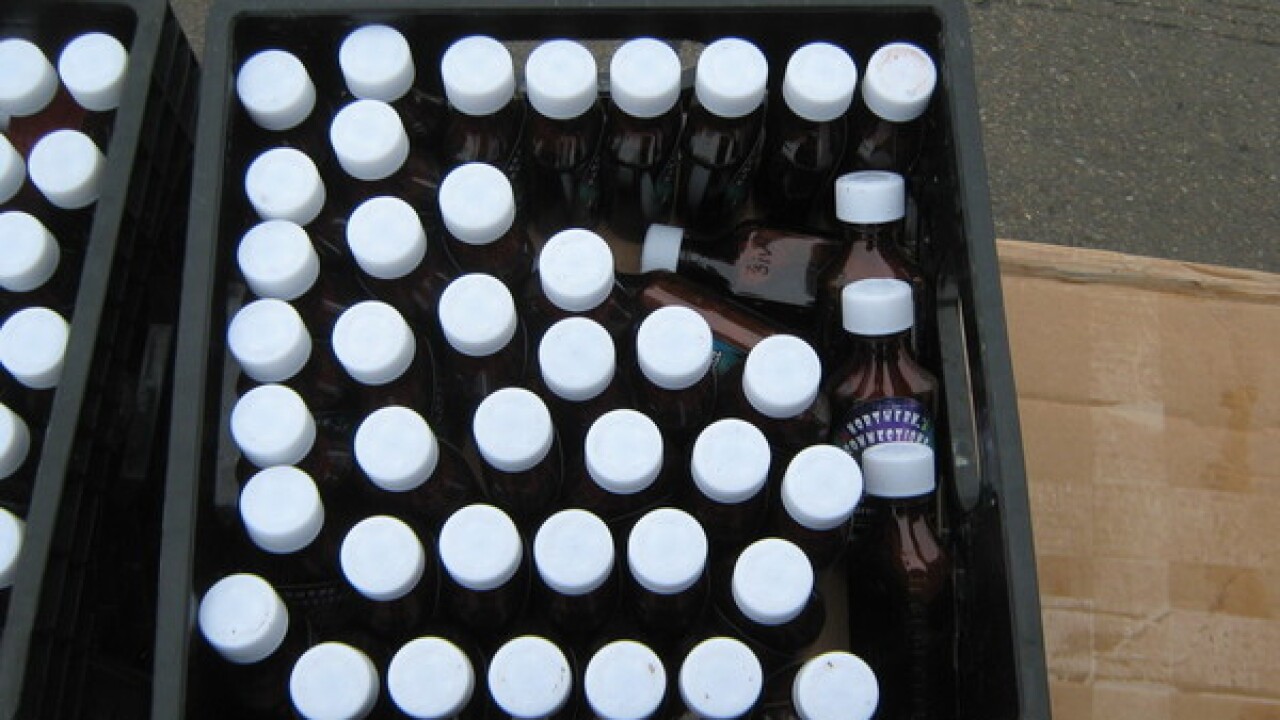 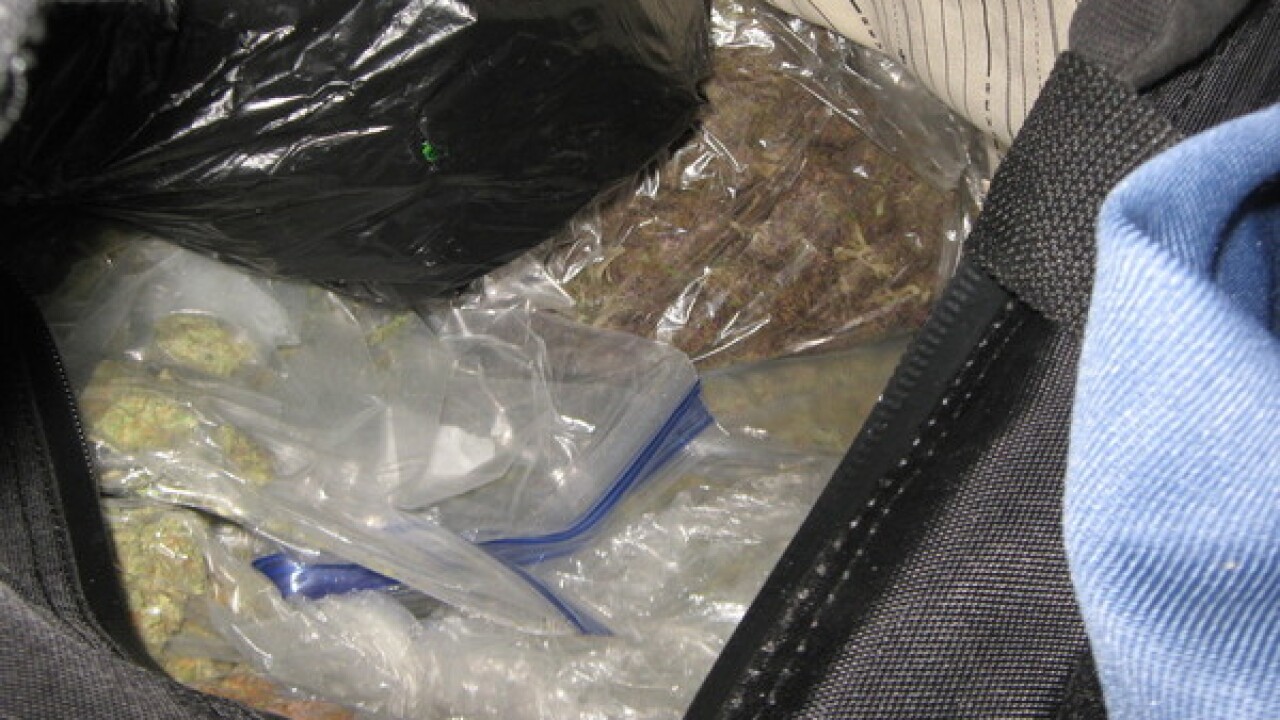 They say the stop was initiated after seeing the suspect's vehicle, which had Florida plates, performing several traffic violations.

While speaking to the driver, the officer observed the smell of marijuana and says the driver admitted to having a small amount in the center console. The officer says a number of boxes and crates were observed in the cargo area and a bevy drugs were found during a search.

33-year-old Anthony Cooper was arrested for