A mobile home caught on fire in the Millard-area Monday morning, four people were injured. 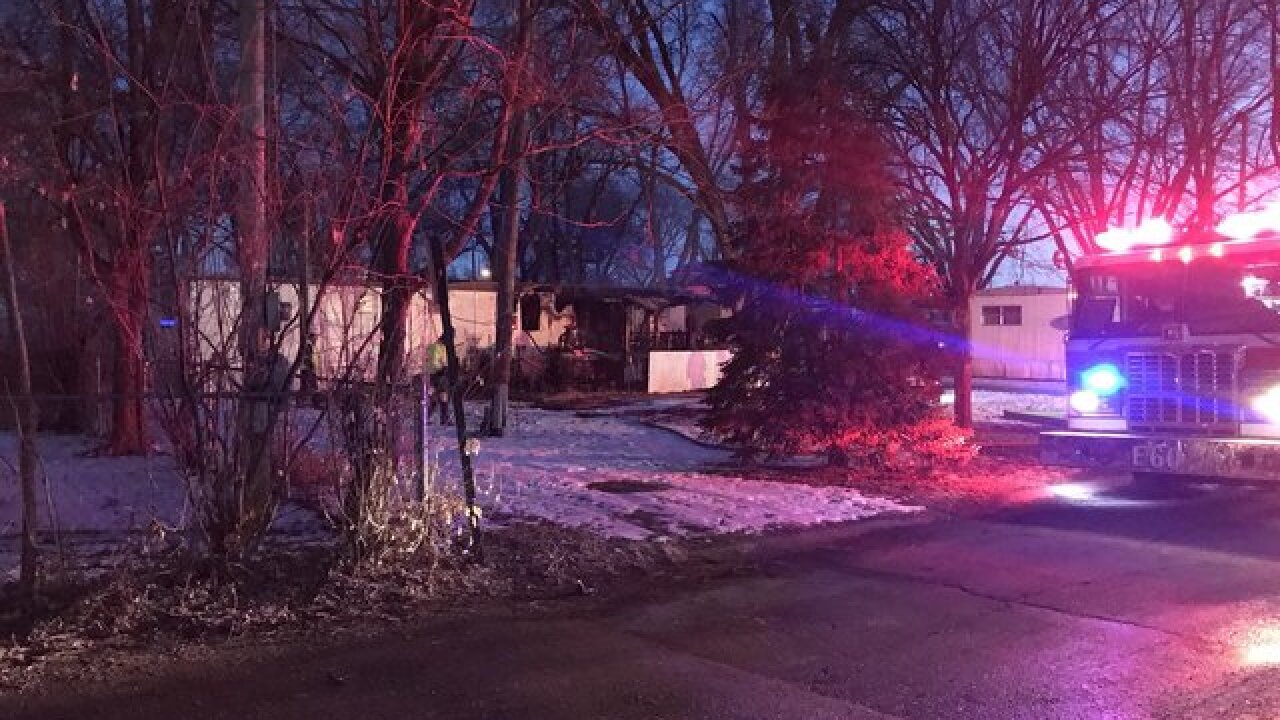 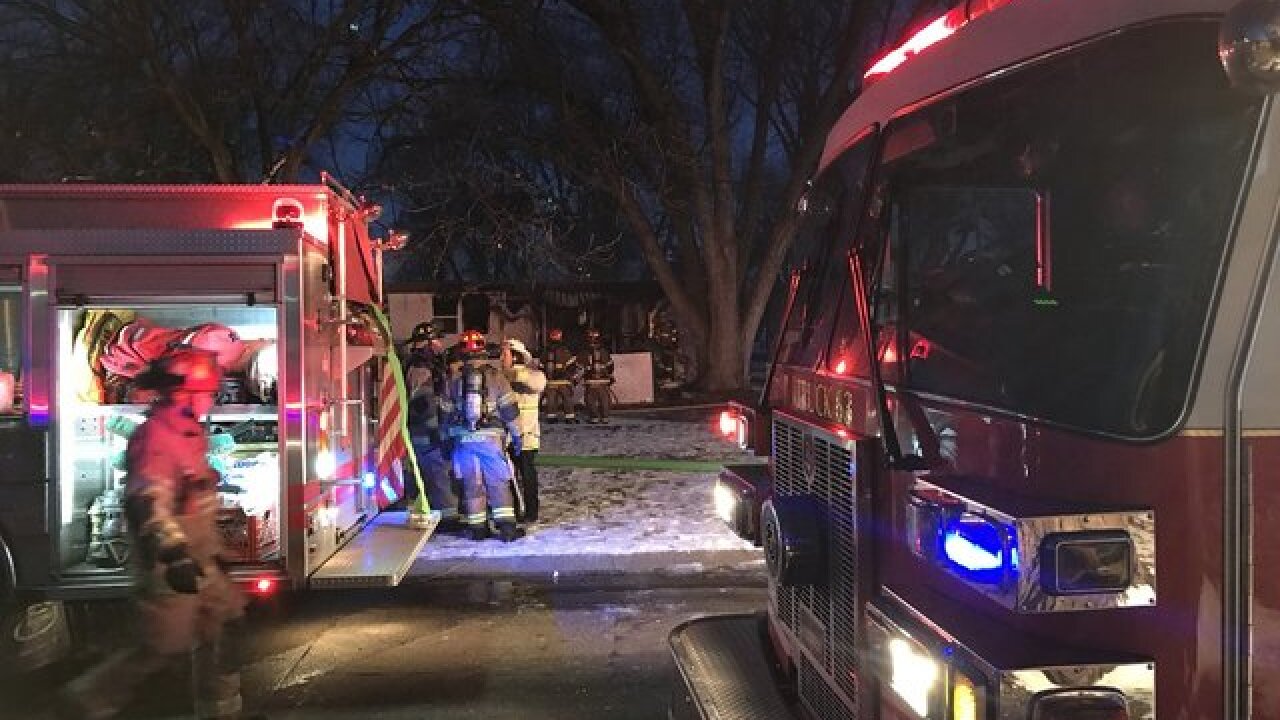 Four people escaped their Millard-area home through the windows after it started on fire a little after 6 a.m. Monday morning.

According to Omaha Fire, the blaze may have started in the front of the home and it is now uninhabitable. All four were transported to the hospital for cuts and bruises.

The fire was knocked down in less than 15 minutes.

OFD tells 3 News Now an arson team will be sent to the scene Monday afternoon.