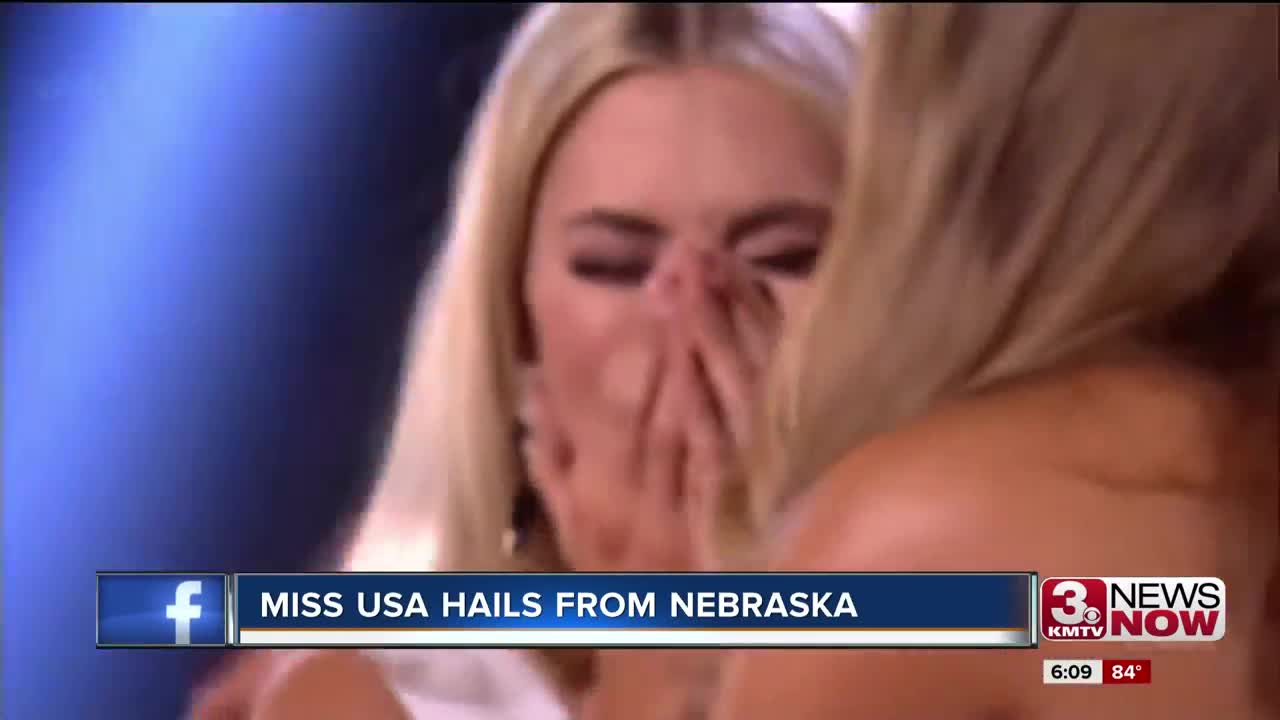 For those who know Summers personally, there was no doubt she was destined for big things. 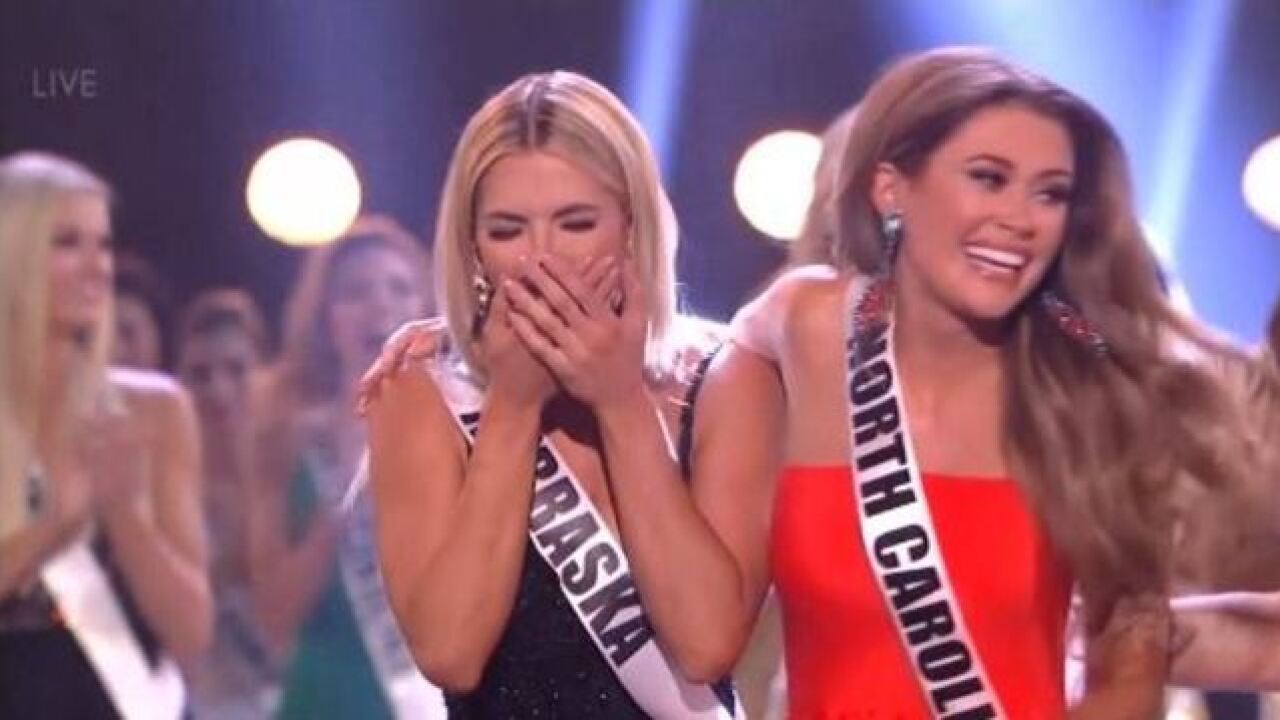 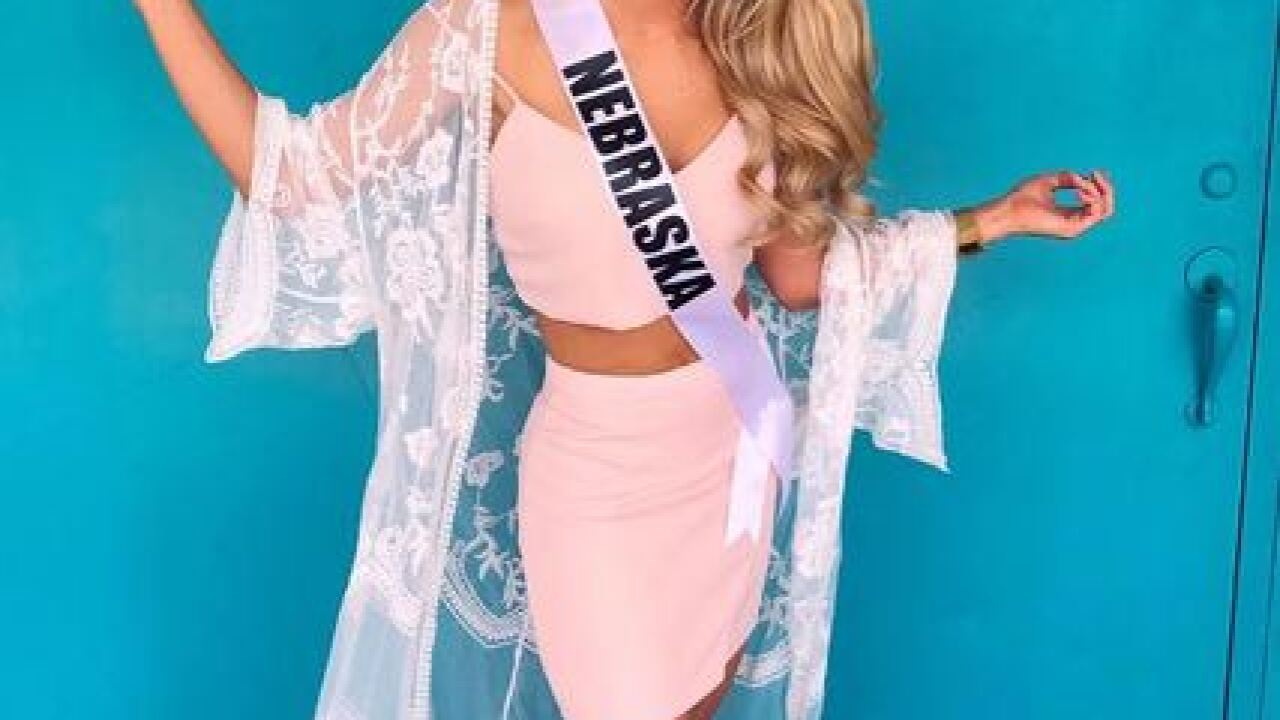 Last night proved to be emotional for Sarah Summers of Papillion as she was crowned Miss USA.

The competition took place in Louisiana. Summers bested 50 other women from all the states and the District of Columbia to win Monday evening's final competition. A 23-year-old contestant from Omaha, Summers graduated from Texas Christian University with two degrees and is working on becoming a certified child life specialist.

For those who know Summers personally, there was no doubt she was destined for big things. Her hair stylist, Kirby Keomysay, said the pair have bonded in the last few years.

"She is smart. She's kind. She is genuine. She is authentic, and I really believe she will take this role to another level," he said.

Keomysay, of Kontempo, also recalled a fond memory of Summers.

"I was trying to spray her hair and i accidentally sprayed her face," he said. "So we have the clip and its really funny because she's a cute fun girl and she wasn't upset she just thought it was really funny and we just laughed and laughed."

Settles and her daughter watched the competition on a smartphone from a soccer game.

"We just screamed and cheered along with, and just seeing her fall to the ground like that it just really shows how much this means to her," Settles said.

The Papillion-La Vista South graduate will now move to New York City and fulfill the responsibilities to Miss USA, including competing for Miss Universe.

"She is going to do fantastic and I cannot wait to watch her at miss universe," Keomysay said.

The Associated Press contributed to this report.