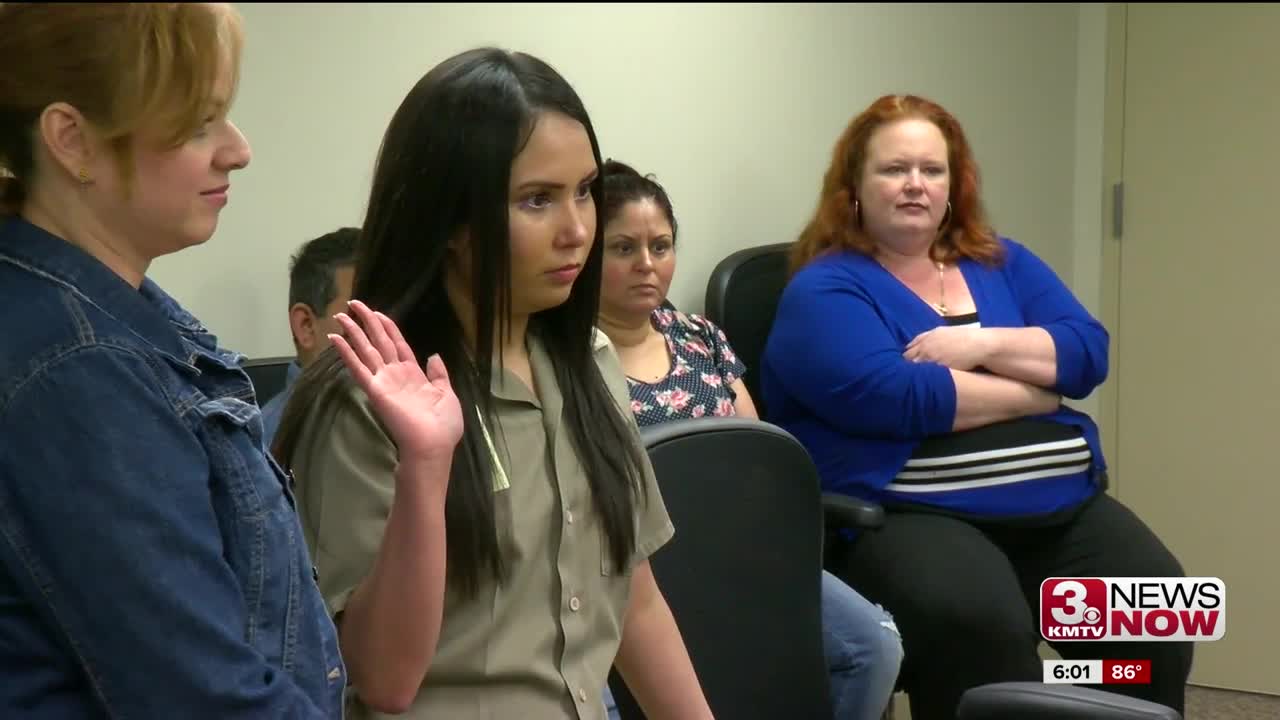 She was involved in one of Omaha's most shocking murder cases in recent memory. She was denied parole on May 16. 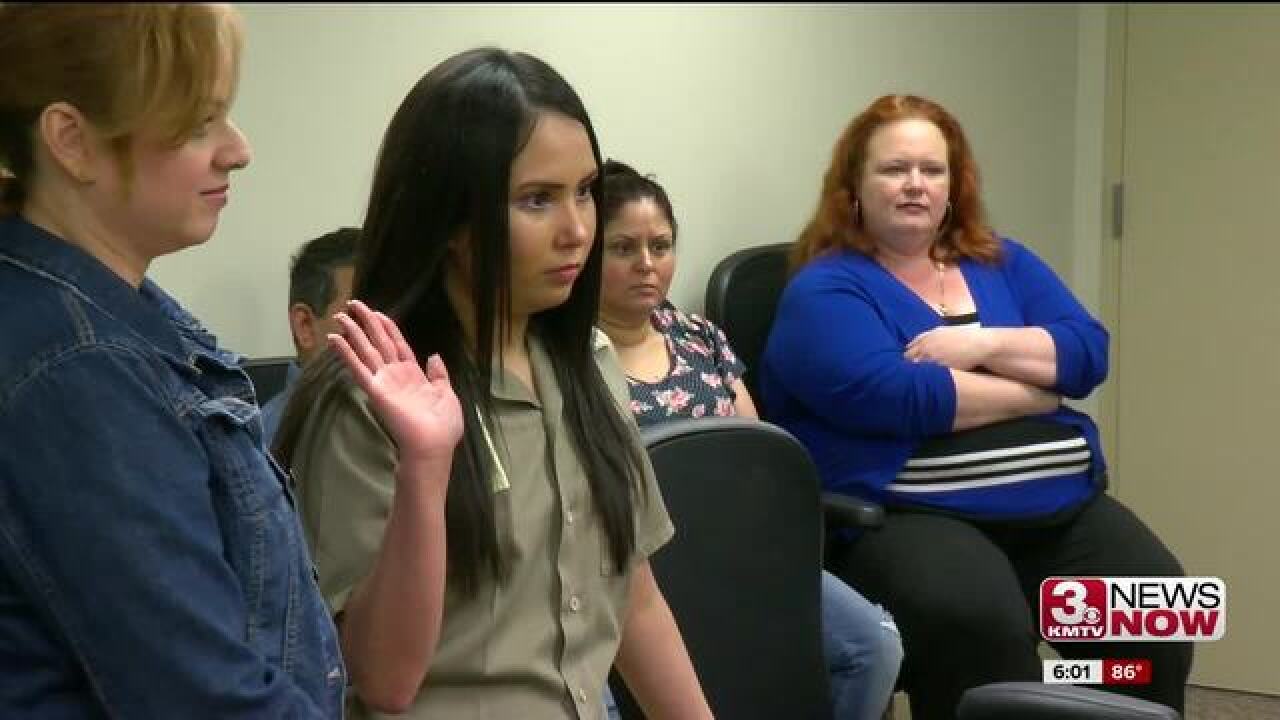 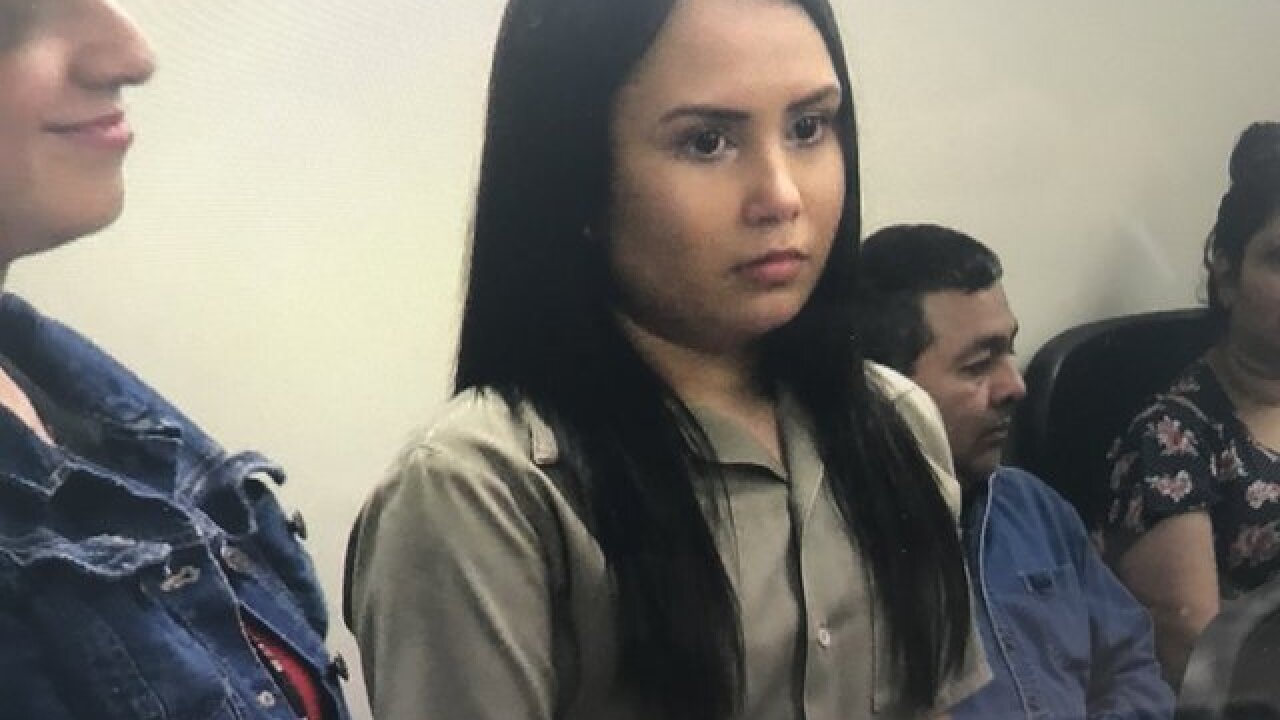 The Nebraska Parole Board denied parole for a woman serving 6-14 years for being an accessory to the murder of a mother and a 5-year-old boy.

In 2015, Gabriella Guevara was sentenced after she was caught on surveillance helping her boyfriend Roberto Martinez-Marinero dump his mother's body.

Prosecutors say she then dropped her children off at her parents house, and sat by while Roberto put his half brother Angel in a La Vista Dumpster and threw his 5-year-old half brother Josue into the Elkhorn River.

The board unanimously voted to deny parole and Guevara will have another review in a year.  When she is released she will be deported to Mexico.