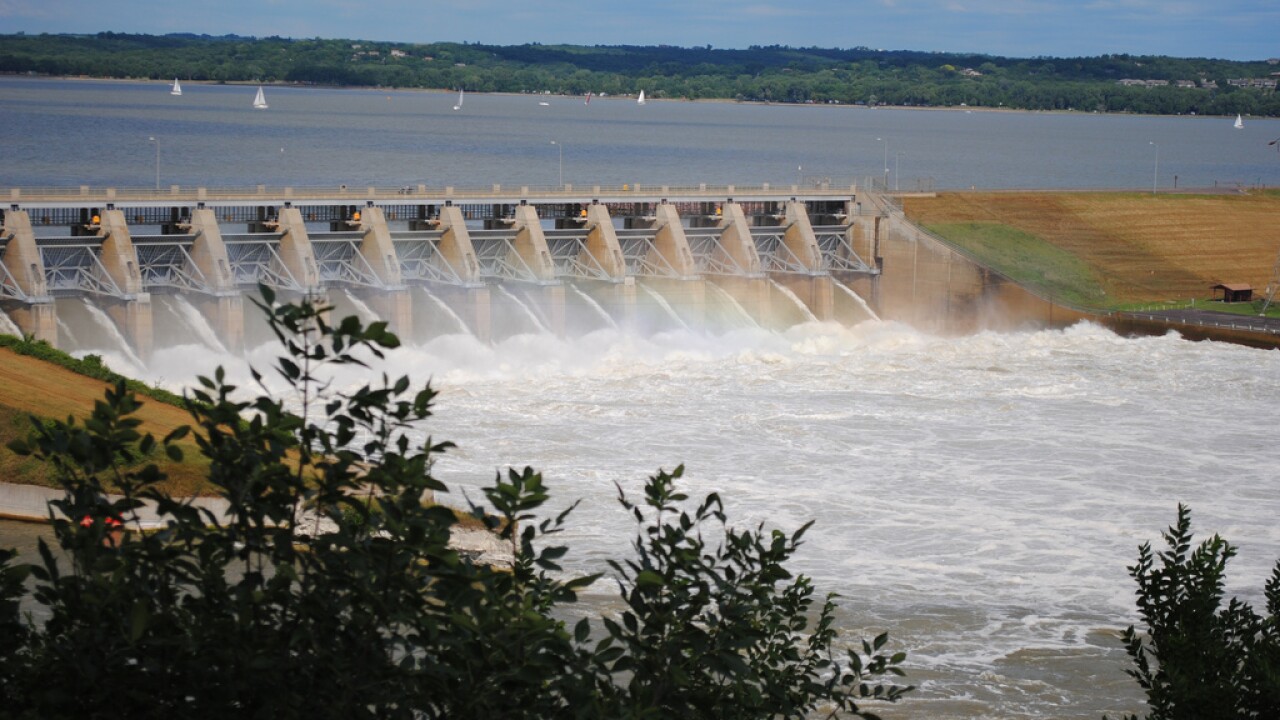 OMAHA, Neb. (KMTV) — Water releases out of the Gavins Point Dam are forecast to increase to 60,000 cubic feet per second on Thursday.

According to the Army Corps of Engineers, the decision for higher releases comes after 2 to 5 inches of rain fell over central Nebraska and much of South Dakota in the past few days.

Several dams part of the Missouri River Reservoir System have seen an increase in inflows.

The corps says the higher releases will allow more water to pass through the system and slow the rise in the pool levels.

The Gavins Point Dam is located on the Nebraska-South Dakota border.