Giordano's Pizza has 'no plans at the moment' for Omaha location 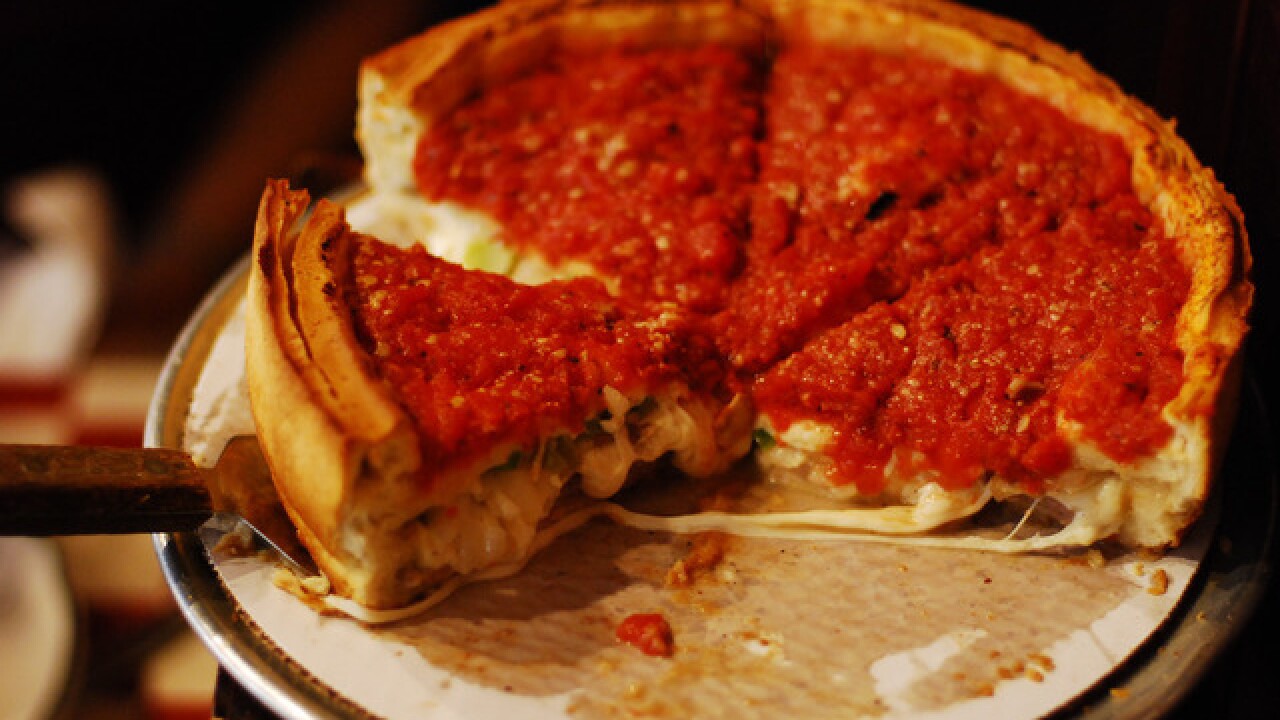 Giordano's Pizza is not coming to Omaha (yet?), the deep dish pizza restaurant tweeted Wednesday.

Hi Sean- we don't have any plans at the moment, but Omaha is most definitely on our radar!

The popular Chicago-based pizza joint held a fan vote in November asking Facebook and Twitter users to help determine their next location. Omaha beat out Des Moines, Cincinnati, Dallas, and Houston in the poll, but those posts have since been deleted or hidden.

Giordano's has since opened restaurants in Phoenix, Las Vegas, and Dayton.

In the months since the poll closed, 3 News Now reached out to Giordano's for an update multiple times by phone, email, and through their website, but did not received a response until this Thursday morning Twitter reply: