Girls wrestling and bowling fails to get votes for NE schools 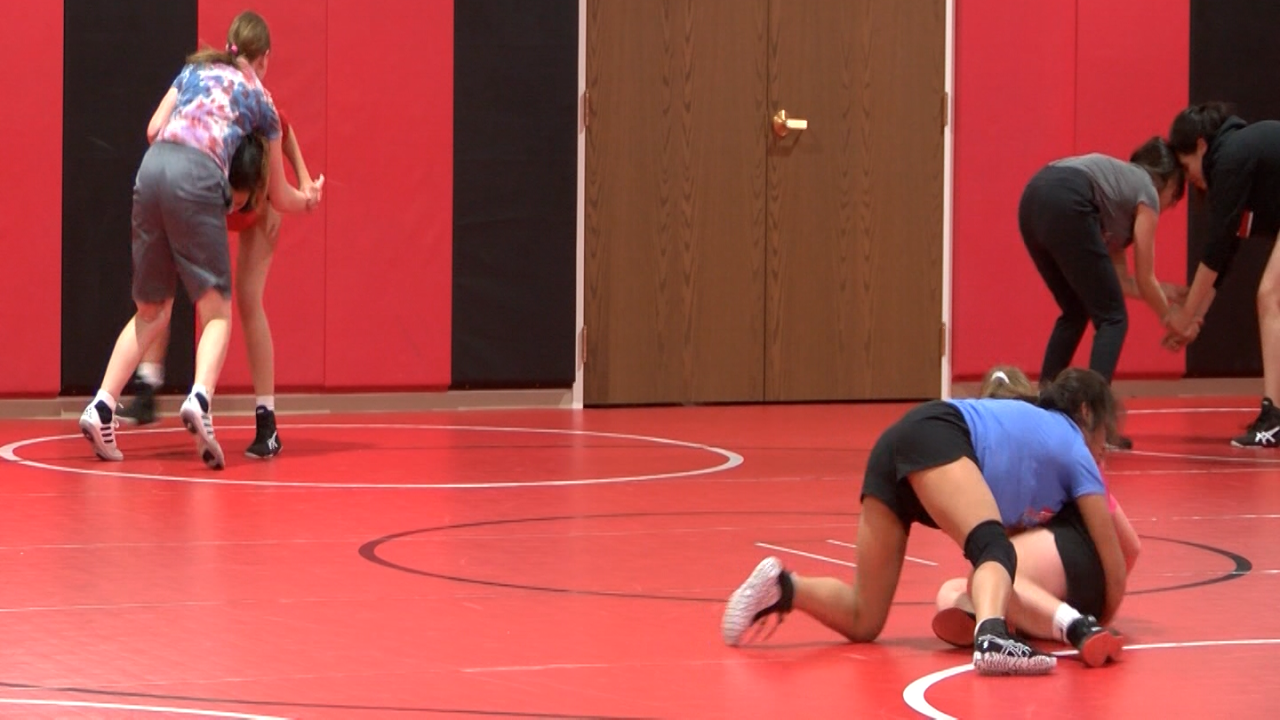 OMAHA, Neb. (KMTV) — Last fall, we took you to West Point-Beemer High School where girls were excited about the possibility of the Nebraska School Activities Association (NSAA) voting to make female wrestling a sanctioned school sport. Being Sanctioned would mean that girls across Nebraska would be able to join girls-only teams at their schools and compete against other teams across the state, instead of being lumped in with the boys. Our partners at the Omaha World-Herald are reporting that the NSAA held a vote today to decide whether or not girls bowling and wrestling would be sanctioned in Nebraska.

When it comes to wrestling, the vote was one shy of being approved at a 29-21 vote.

Bowling was also turned down with a 23-27 vote.