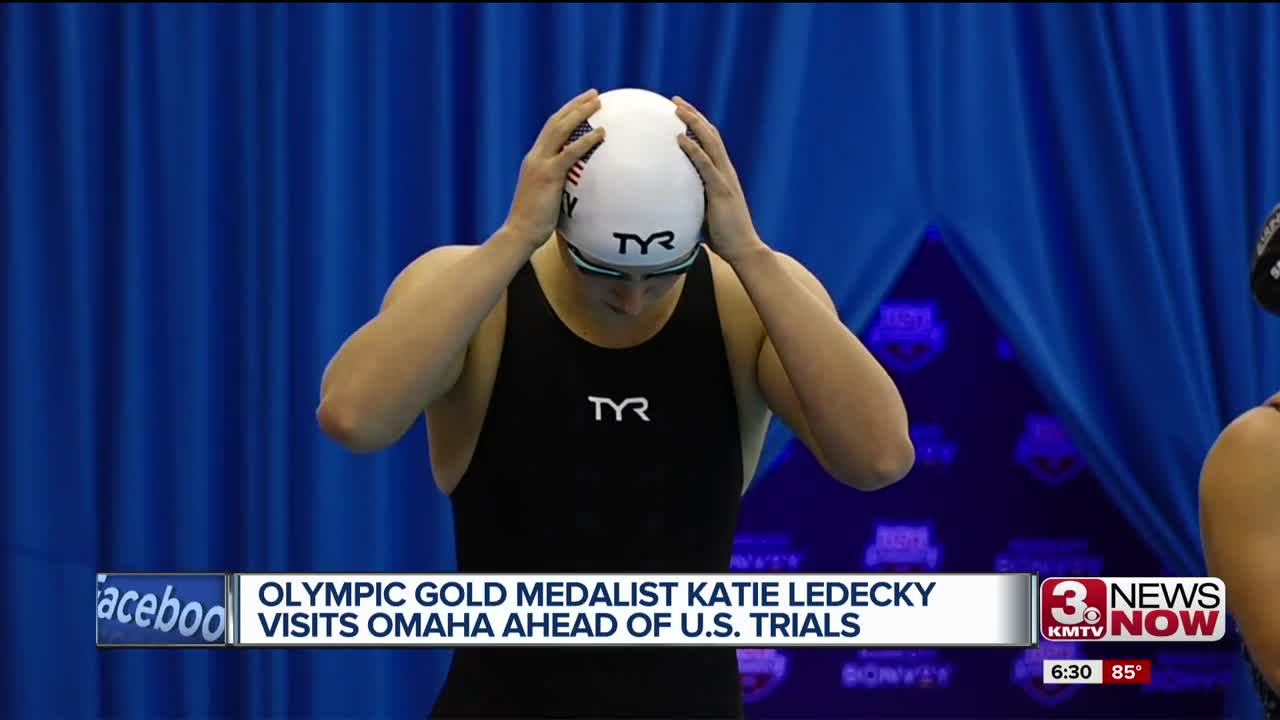 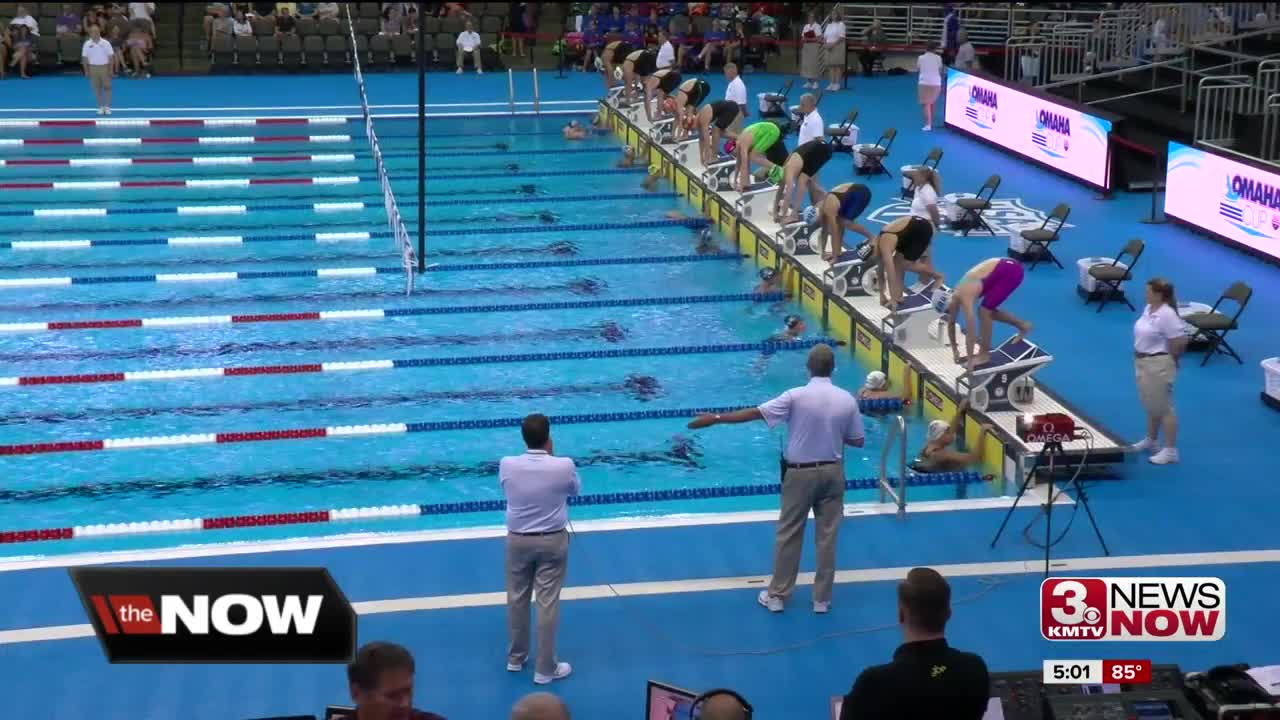 OMAHA, Neb. (KMTV) — We're more than a year away from the U.S. Olympic Swim Trials in Omaha but the city is already splashing with excitement.

Tickets for the trials will be on sale starting July 1. On Wednesday gold medalist Katie Ledecky was in town to preview the event. The five-time 22-year old gold medalist is competing for a spot on her third Olympic team. She first made the squad as a 15-year-old, going then by Kathleen Ledecky.

"Omaha puts on a show," Ledecky said. "It's 14,000 people watching us cheering us on and in many ways it's a more demanding and stressful meet for us than the Olympic games."

The 2020 swim trials with be the fourth-straight held in Omaha.

"It's the only place you can come to make the Olympic team," said Mike Unger, Chief Operating Officer of USA Swimming. "You can't come any other place, world rankings don't count. If you get sick the night before or you don't swim so fast you may not make the Olympic team."

"Omaha has become synonymous as the home for the Olympic trials," Ledecky said. "People say I've qualified for Omaha or I'm going to Omaha and you know they're talking about Olympic trials. Every one in the U.S. knows what swimming means for us."

Medals might be on Ledecky's mind, but a top time in the trials is what she's training for. In fact, while in Omaha she trained at Ralston High School Tuesday and woke up Wednesday morning at 6 a.m. to train at an area pool.

"The biggest thing is I have to get throught Olympic trials first," Ledecky said. "The first step is in Omaha here and it gets me some chills knowing I'll be back here."