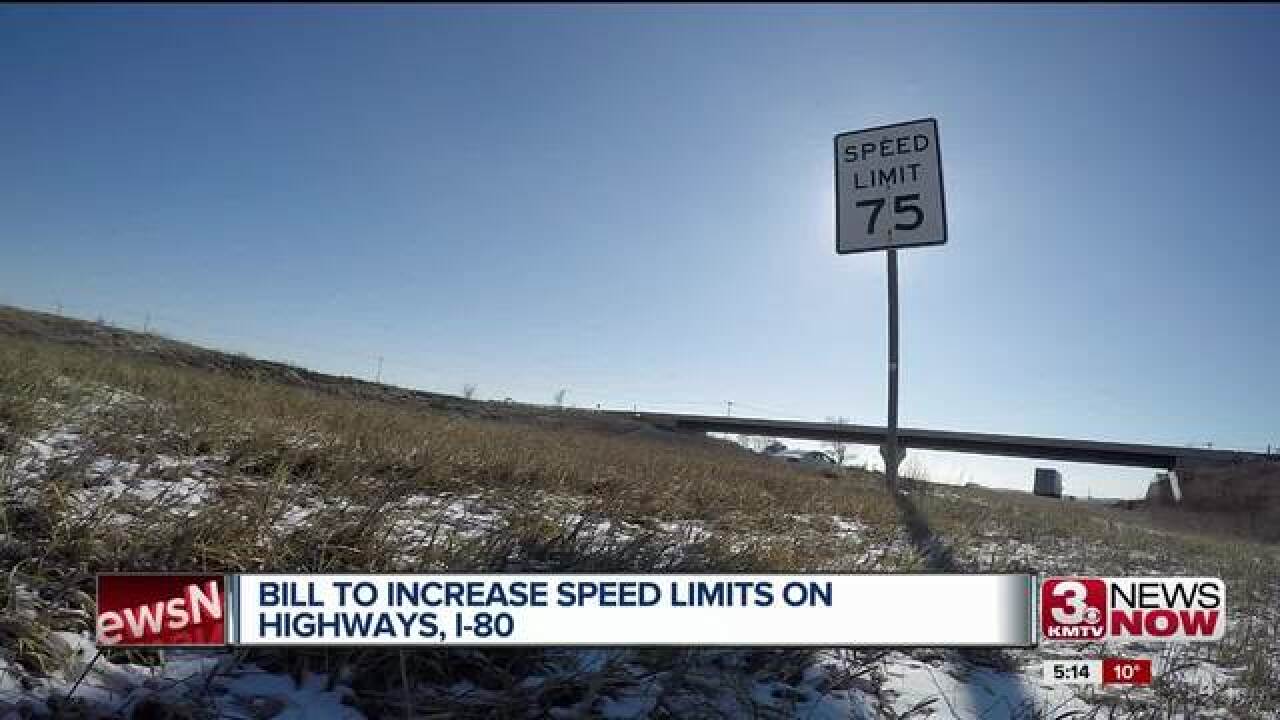 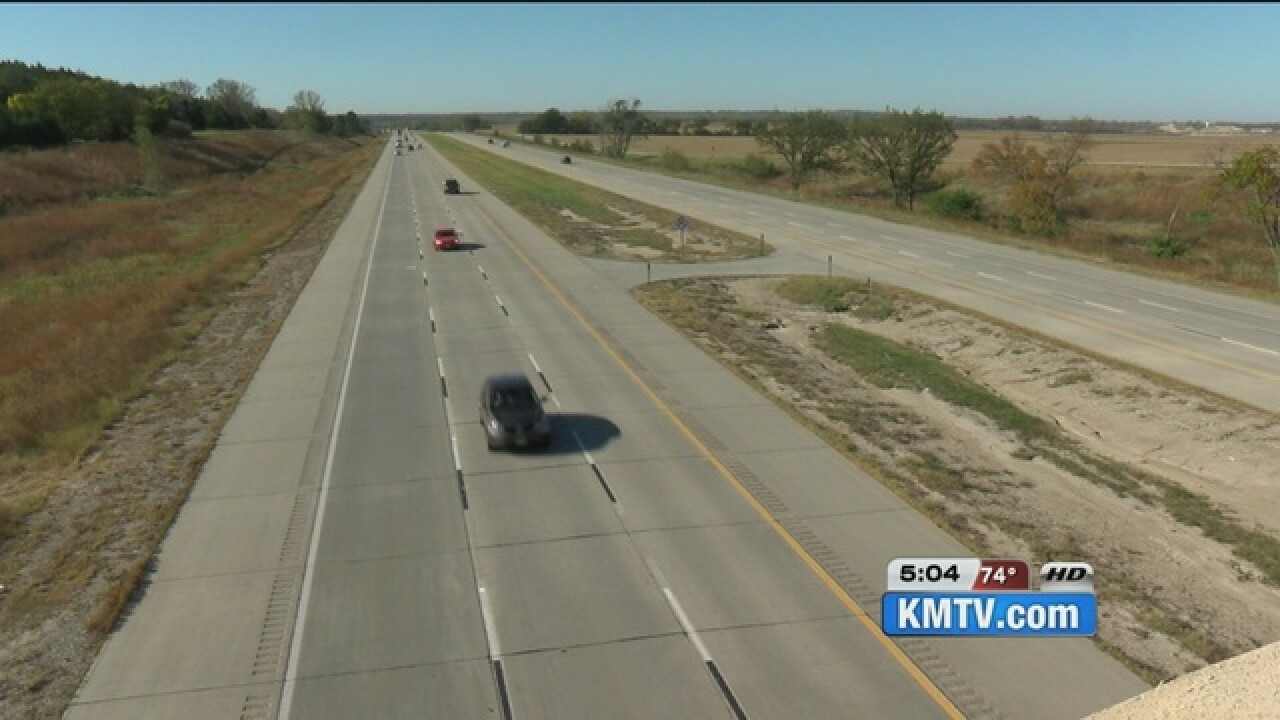 Under a new proposal, speed limits on some Nebraska highways and part of Interstate 80 will increase by 5 miles per hour, which means the speed limit would be up to 80 MPH in some places.

“Senator Murante’s bill allows the Department of Transportation to systematically evaluate appropriate speed limits to meet the needs of Nebraskans," Gov. Ricketts said. "This approach to speed limits addresses the many concerns we’ve heard about inconsistencies with the current system."

The NDOT director Kyle Schenweis added that this bill will use practical methods to align speed limits with driver's expectations.

The speed limit on rural highways will increase to 65 mph and 70 mph on expressways and 80 mph on I-80 from Lincoln to Omaha.

"What happens is when you increase the speed limit by 5 miles per hour on an interstate, that increases the fatalities by about 8-percent that's equitant to 18 lives," said WorkWell Director for the Nebraska Safety Council Lisa Henning.

States that have raised speed limits do see an increase in deaths on the roads, according to Henning, especially with the rise of texting and driving.

"We don't need to add one more thing to see increases in fatalities," she said.

The bill certainly has the attention of motorists.

"People drive bad enough as it is without doing much driving behind the wheel so there's that part of it. As long as everyone is driving safe then we will see how it goes," Luke Andrews said.

"You already have a lot of dangers out there now with a lot of issues as it is. I think its' really unsafe it's not a good thing," Jenny Burt said.

"I would sign that bill in a heartbeat," Brian Prokop said.

The bill will head to the transportation committee where it already has some support and a hearing will come within the next few weeks.