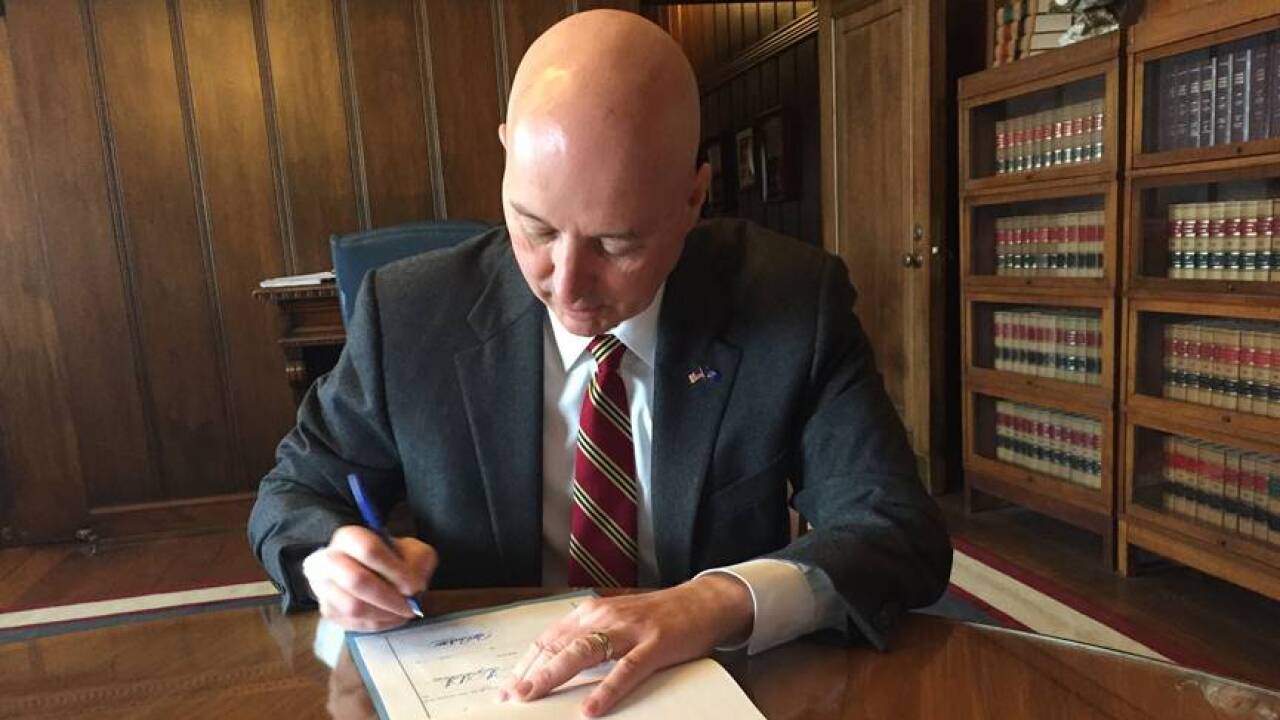 Nebraska Congressman Adrian Smith released the below statement regarding the visit of Vice President Pence, adding his support for the federal disaster declaration:

“I thank Vice President Pence for visiting Nebraska today and for delivering a message of solidarity on behalf of President Trump and his administration. Severe weather and flooding have inflicted widespread difficulties across much of Nebraska, from high winds and snow in the west to historic flooding in the central and eastern regions. Having seen for myself the extent of this damage, I fully support Governor Ricketts’s request for a federal disaster declaration to allow additional federal support for the rebuilding process and I appreciate his leadership during this difficult time.”

A copy of the request can be found here.

U.S. Senators Deb Fischer, Ben Sasse, and Representatives Jeff Fortenberry, Don Bacon, and Adrian Smith wrote a letter to the president supporting Gov. Ricketts's request for a major disaster declaration for Nebraska. The request follows what the governor has called "the most widespread disaster we've had in our state's history," a press release from the office of Gov. Ricketts says.

A copy of the delegation's letter to the President is below:

We write in strong support of Governor Pete Ricketts’s request for an expedited presidential disaster declaration for what the governor has called “the most widespread disaster we’ve had in our state’s history.” We are grateful for the responsiveness and assistance FEMA has already provided to Nebraskans in need and look forward to continued partnership on behalf of our state.

Reports indicate that the catastrophic weather events that swept Nebraska required 65 of 93 counties to declare an emergency. Devastation to farmers and ranchers continues to mount as our friends across the state take stock of lost livestock and fields. The Nebraska Department of Agriculture expects this to result in a $400 million loss to the state.

Significant damage to roads, bridges, and culverts is still being assessed, but preliminary estimates by the Nebraska Department of Transportation project a cost of $200 million to repair state infrastructure. Hundreds of miles of state roads will require repairs, and NDOT projects that 11 bridges will have to be fully replaced.

The resilience and resourcefulness of Nebraskans in recent days has impressed the nation. As losses mount, the people of our great state hope the federal government will join in these restoration efforts.

We are eager to assist in any way possible to ensure expedited evaluation of this request. Please do not hesitate to contact our offices with any questions.