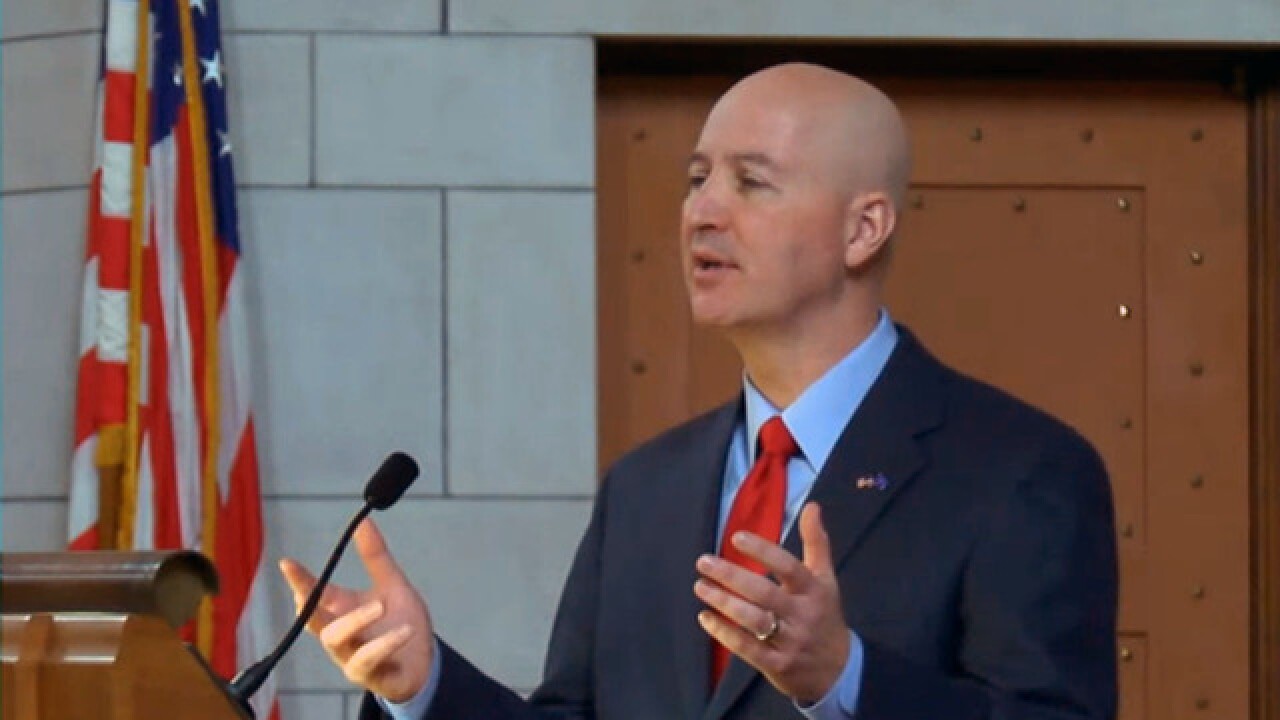 LINCOLN, Neb. (KMTV) — Less than a year ago, Nebraska Legislature voted for pro-life language in the state's budget--now, it seems they have changed their mind.

“Less than a year ago, the Legislature stood with Nebraskans and voted for a pro-life budget. Given what’s going on in New York and Virginia, the decision to strip the pro-life language out of this year’s budget is especially appalling. I urge the committee to reconsider this initial vote, because how the state spends taxpayer dollars has deep implications for the dignity of human life and Nebraska’s core values.”