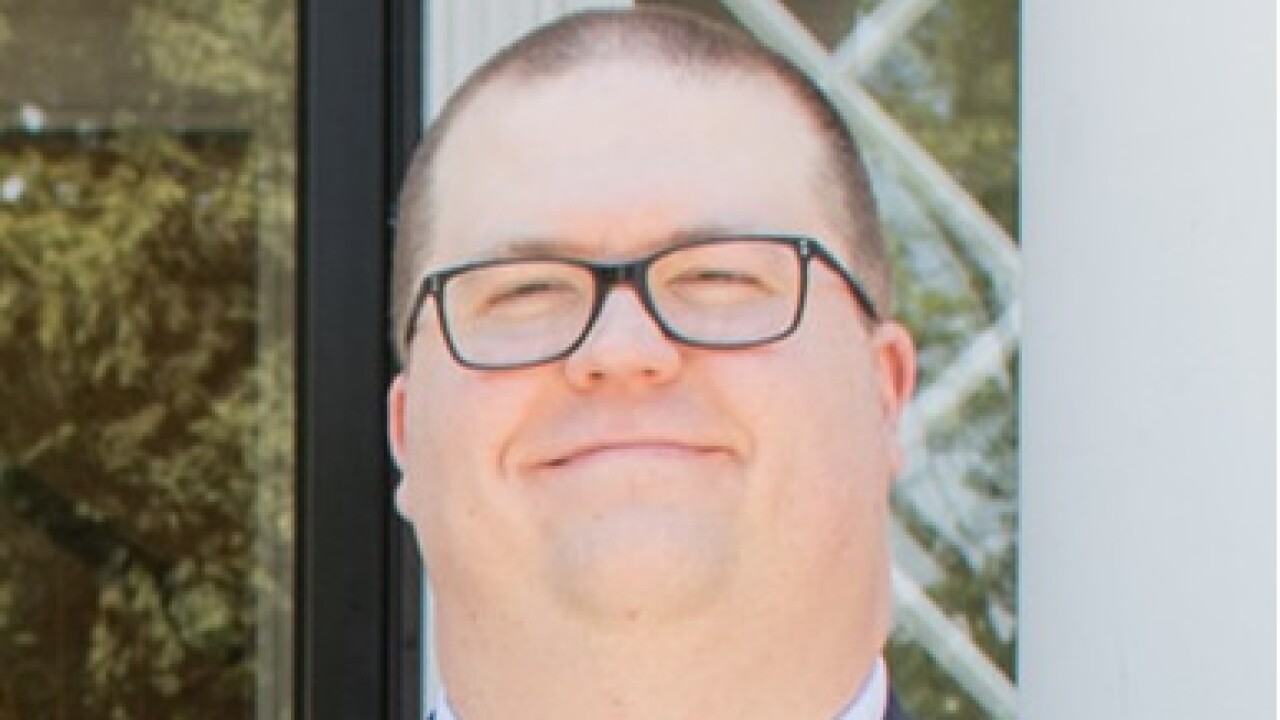 Arp, 39, has worked for the state of Nebraska leading operational excellence initiatives since 2016 for the Center of Operational Excellence and the Division of Children. Arp has also worked at the Department of Health and Human services in the Family Services department.

In his work, Arp has helped the Crime Commission, the Nebraska State Patrol Crime Lab, and numerous other state agencies to improve their operations and performance.

"As Executive Director, I look forward to pushing forward on our mission of delivering more-customer focused state government," Arp said.

"The Crime Commission has a great tradition of setting and maintaining high standards for Nebraska's public safety agencies," Ricketts said.