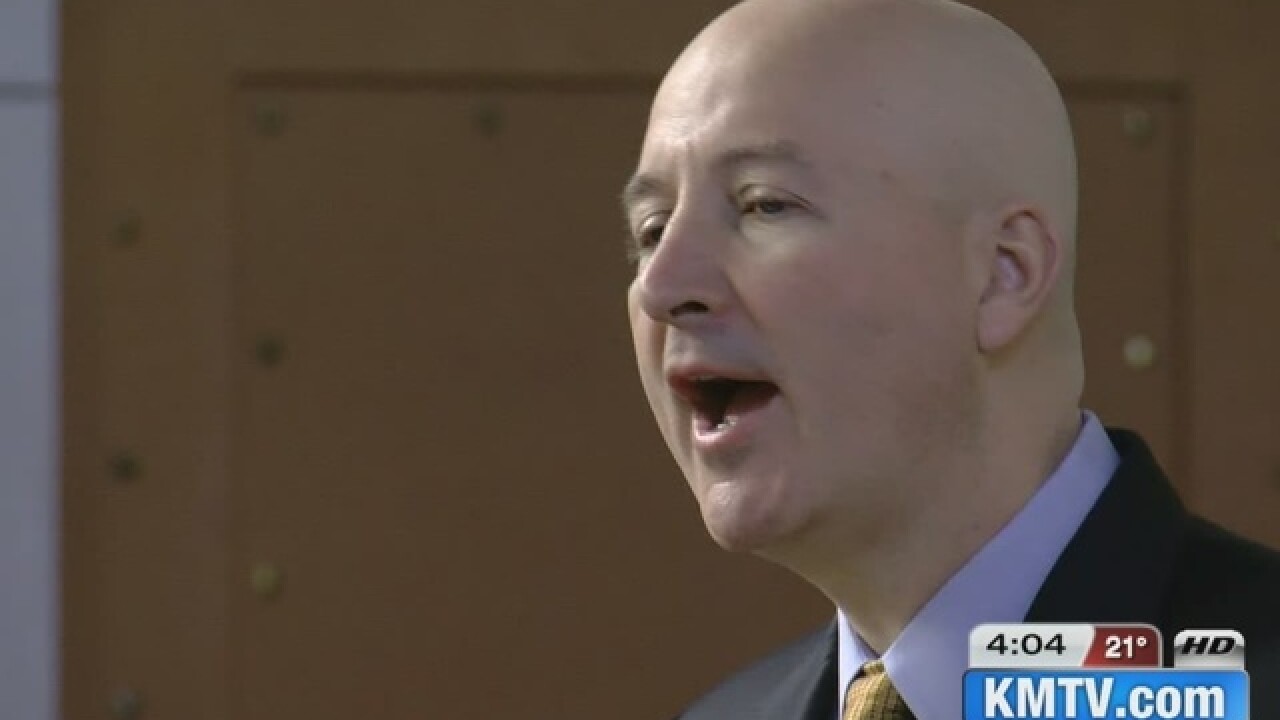 The tax increases are currently under consideration in the Legislature. These events will be held simultaneously in Omaha, Lincoln, and Grand Island.

"We are urging the Legislature to oppose tax increases on craft brewers and other Nebraska goods and services." Governor Ricketts said.

Each event will feature a short program as well as drinks for purchase. "Raise Glasses, Not Taxes" is open to the public. Ricketts will be at the Omaha location and the event runs from 4-6 p.m.