Grandma gives birth to own granddaughter for son and husband 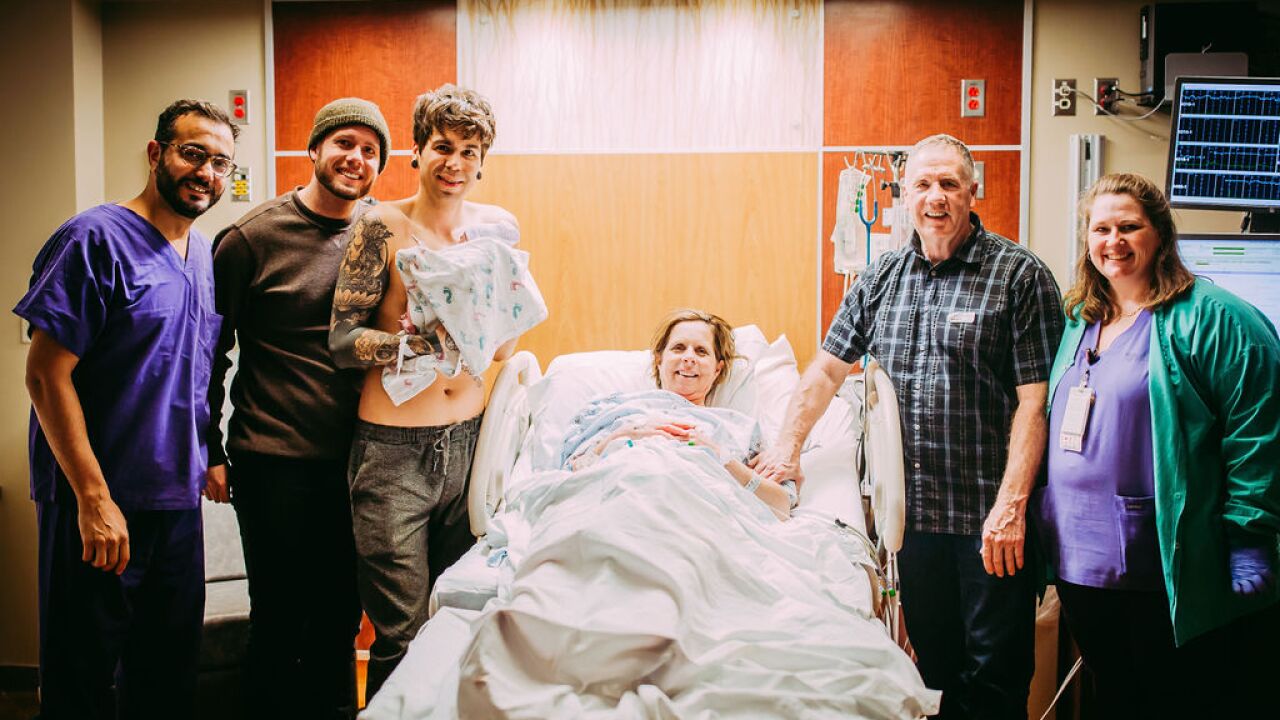 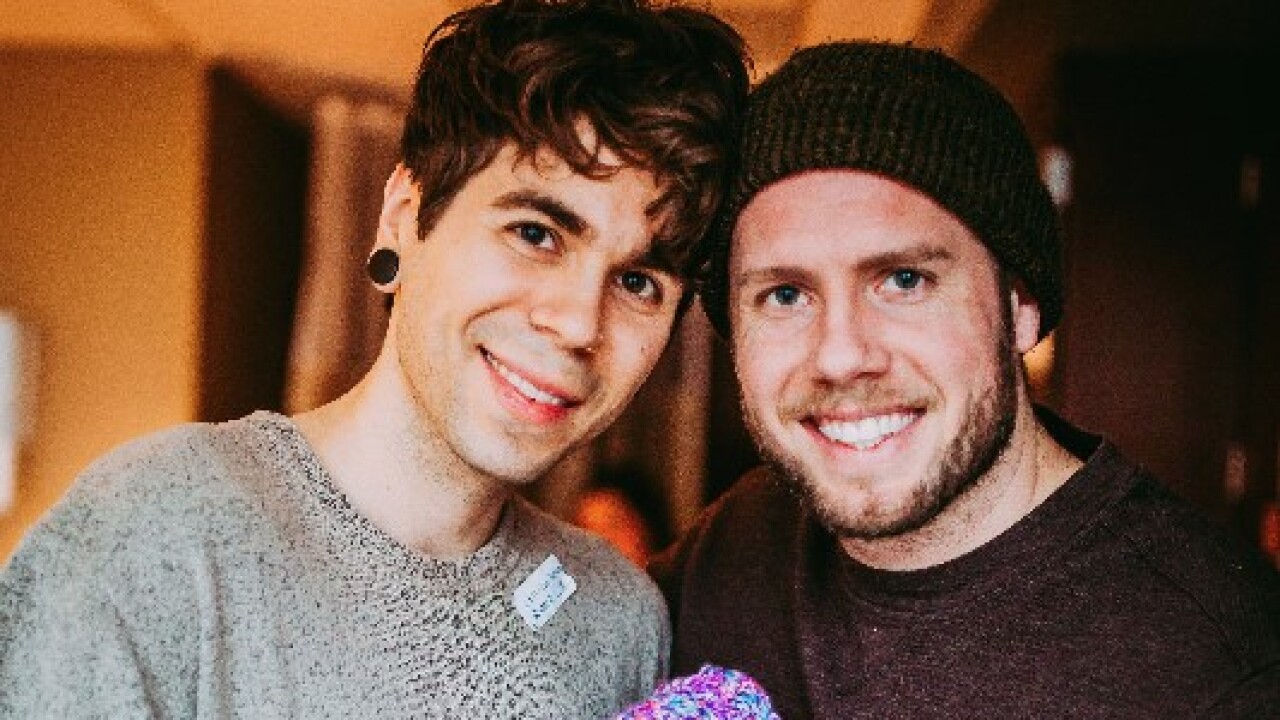 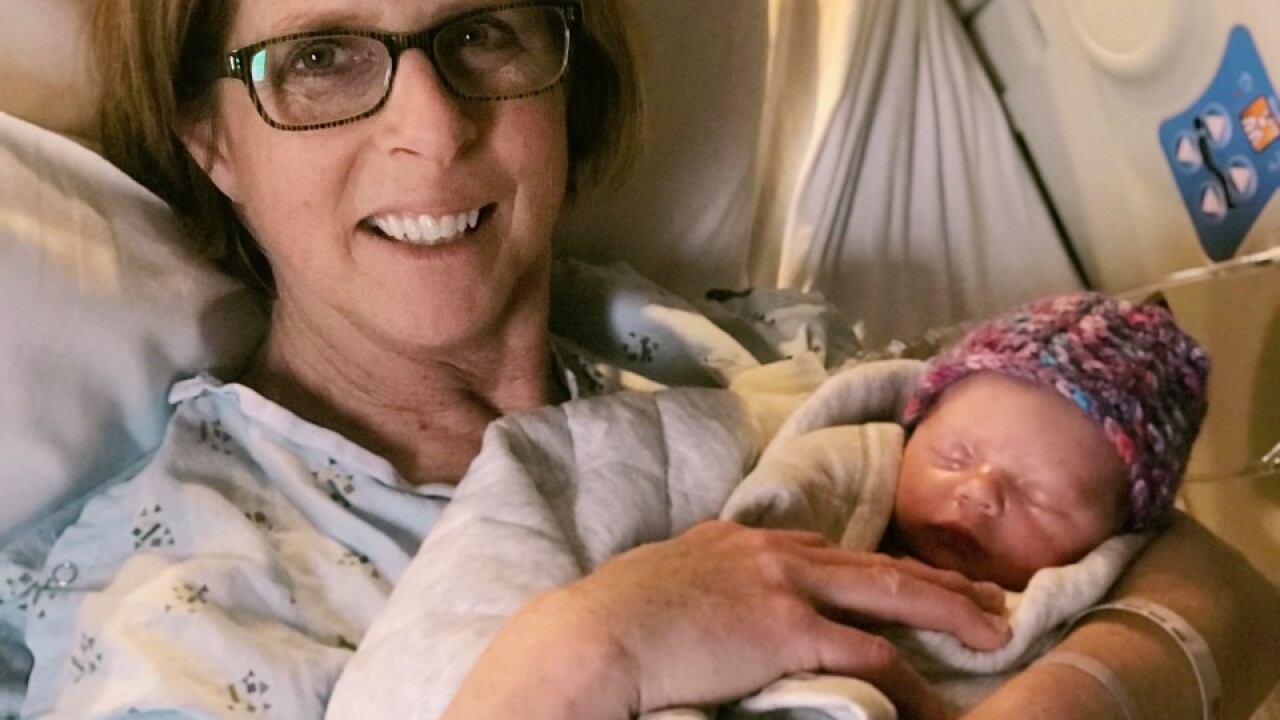 This week, 61-year-old Cecile Eledge gave birth to her own granddaughter for her son and his husband. Eledge served as a gestational surrogate for the couple.

She said that when her son Matthew and his husband Elliot Dougherty wanted to expand their family, "There was no moment of hesitation. It was natural instinct."

After some medical checkups, the determination was made that Cecile would be able to carry the baby for the two.

The genetic material to produce the baby was made up of sperm from Matthew Eledge and an egg from his husband's sister.

“We are thankful with how the whole process worked. We are really grateful that both Uma and her grandma are here, happy and healthy. For the time being, we’re just going to relax and enjoy this moment," Matthew Eledge said.

Dr. Ramzy Nakad delivered the baby at the Nebraska Medical Center. Dr. Nakad said that, while he and his team of high-risk specialists see a lot of older patients, this birth was "definitely a very exceptional case."

This is not the first time Matthew has made headlines in Omaha and around the world. In 2015 he was fired from his teaching job at Skutt Catholic High School for being openly gay.